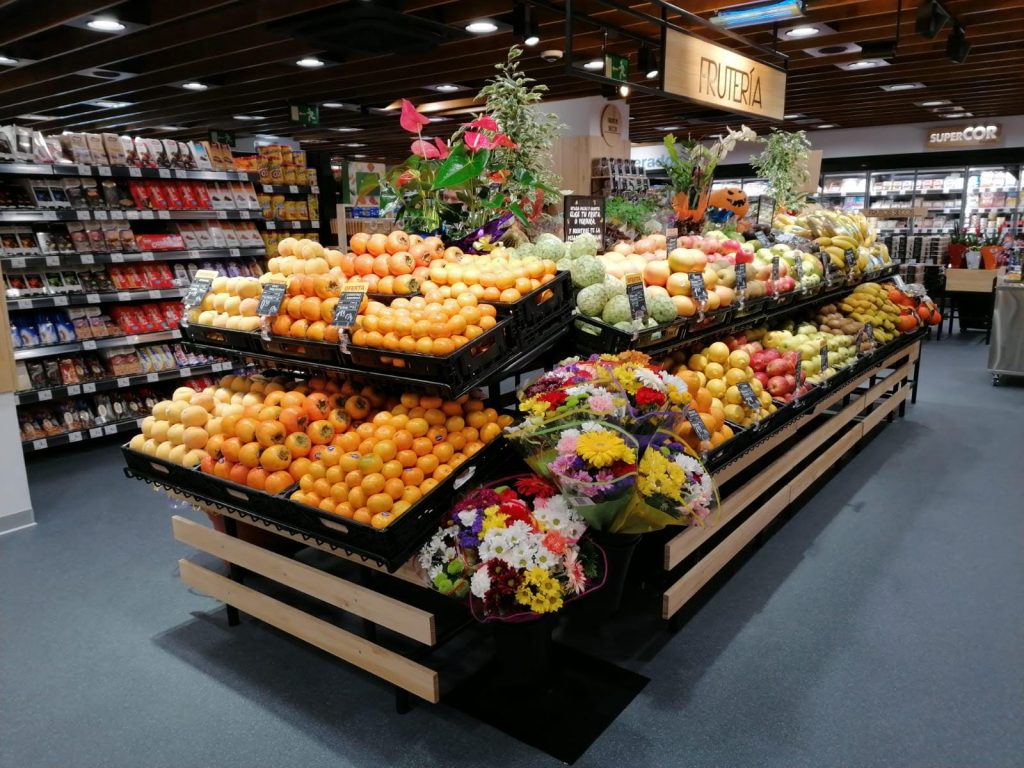 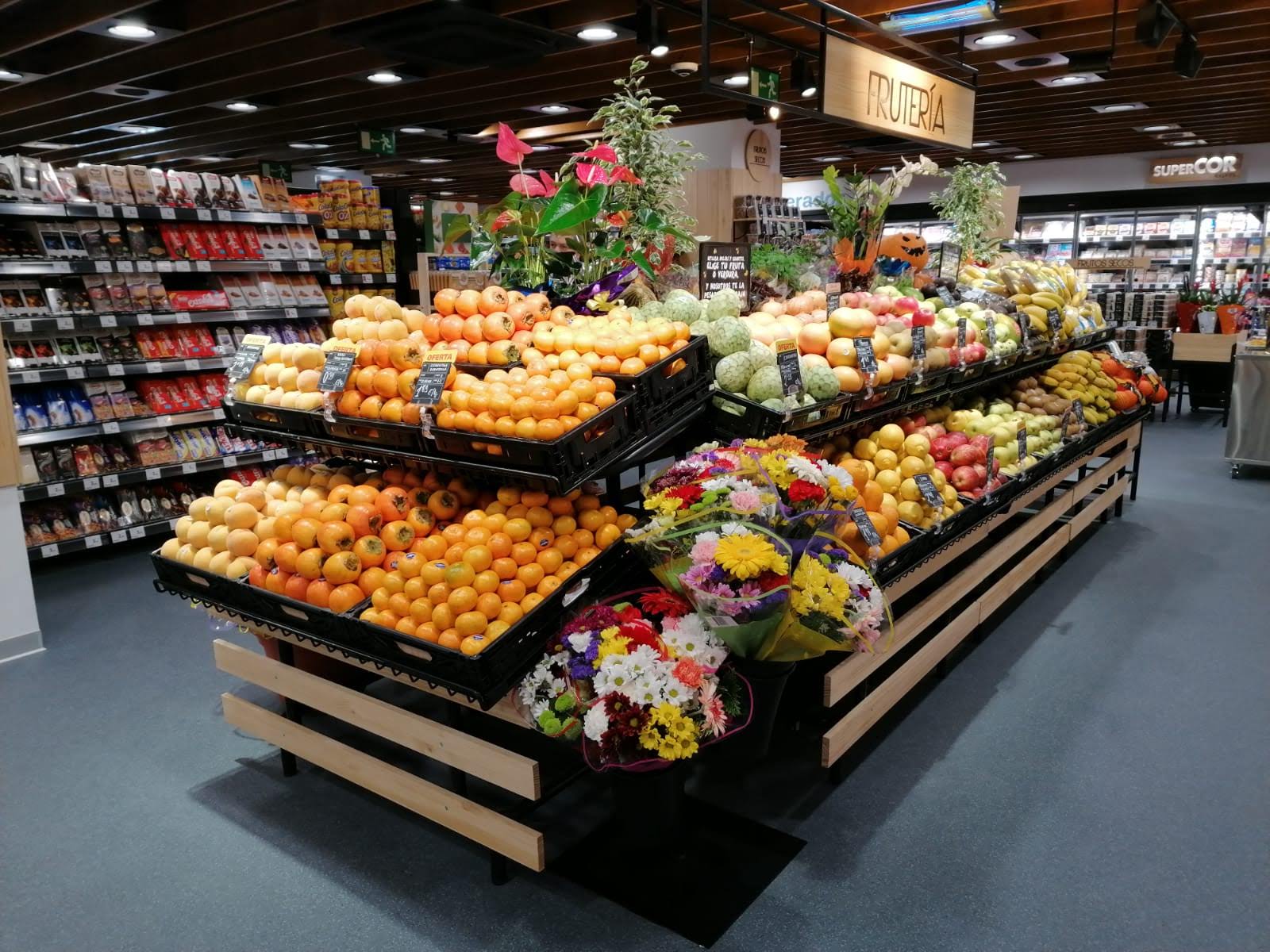 Spanish fruit and vegetable exports fell by 8-10% in 2022 from the previous year due to adverse weather events. The figures, released by Fepex in late December, estimate the value of exports at just over €16.2bn, up 3% on the previous year. But Fepex said the rise was not enough to compensate for higher prices in a year in which Spanish imports had continued to grow.

The volume of fresh fruit and vegetable exports was on course to slightly exceed 12m tons. Fepex said this was due to a series of climatic events, such as the spring frosts that had decimated stonefruit production in Aragón and Catalonia, heavy rains in April and May that had affected production in much of Murcia, and the summer heat waves in Andalusia.

Fepex has called for the implementation of specific measures to promote investments to protect against the effects of climate change. The federation said cost inflation, along with growing competition from third countries, had added to the challenging landscape faced by producers.

In the first nine months of 2022, imports of fruit and vegetables rose by 7% in volume and 14% in value. Fepex attributes the increase to non-EU producers being subjected to less strict requirements than those within the EU.