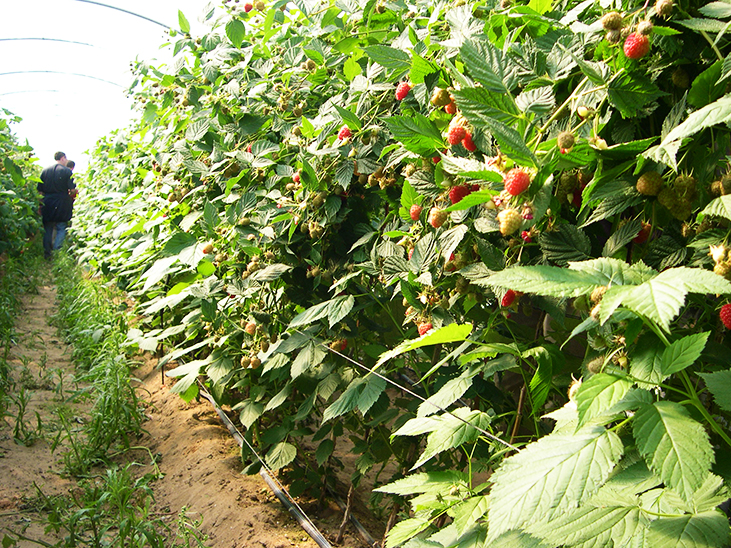 Spain’s Union of Farmers’ Unions has denounced the dominance of the five large groups that dominate the country’s food retail, and account for 49.9% of the market share of food. Mercadona holds 24.7% and the Carrefour group holds 8.6%, according to the latest Kantar data. Despite consumption expected to grow by 14.7% in 2020, the benefits have not been transferred to food producers. Indeed, the margin between origin and destination prices now stands at 46%, according to the union.

In a press release, the union stated: “Neither the European Guidelines nor the state laws are managing to reverse this situation. It is time to address the root problems to achieve a more equitable distribution throughout the chain.”

The organisation is participating in pressing for modifications in 2020 of Law 12/2013 on the food chain, sending amendments and meeting with all parliamentary groups to convey the demands of the sector. Among other issues, the organisation is calling for the definition of a dominant position in the agri-food sector to be based on 8% of the market share, similar to what happens in other strategic sectors of the Spanish economy such as the energy sector.

The Union of Unions also criticises the excessive concentration in retail at the European level. In France, Leclerc and Carrefour have shares of 22.5% and 19.6% respectively, in the UK, Tesco and Sainsbury’s hold shares of 26.9% and 14.9%, respectively.

The organization urges the public powers at all levels to make a thorough review of the model that is prevailing, despite the laws, and that generates a strong imbalance throughout the chain.