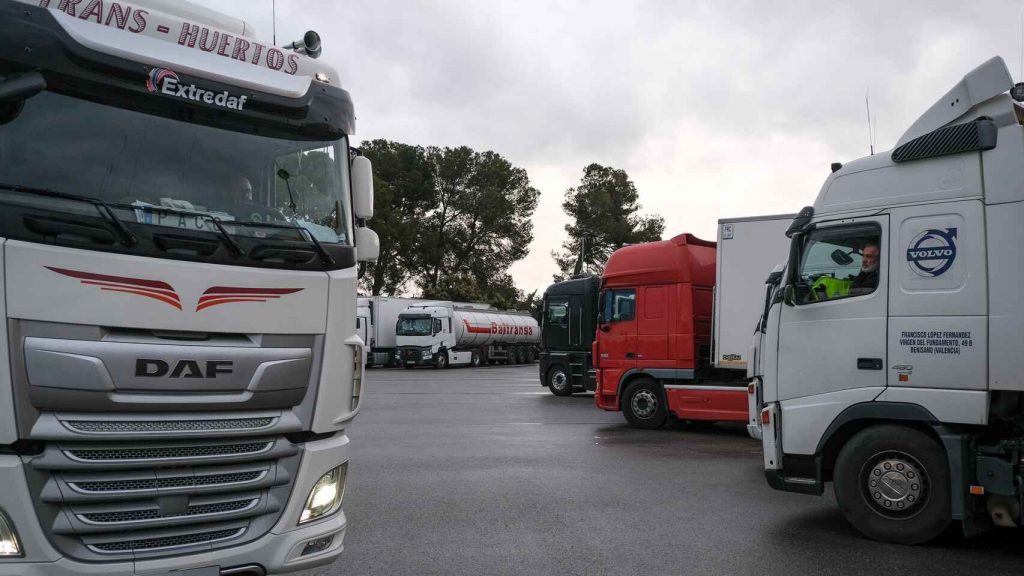 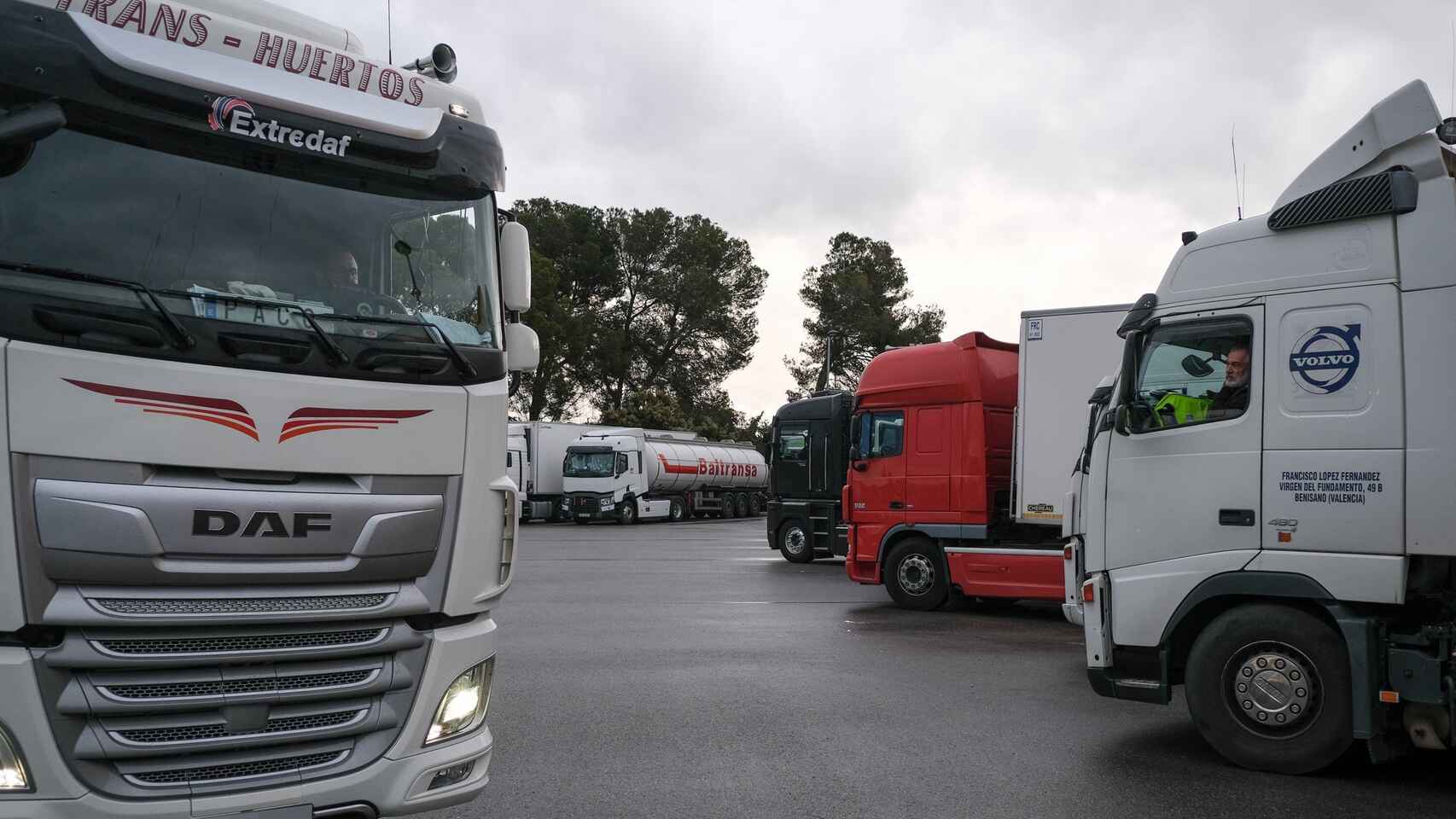 Spain’s transport workers have called for a strike on December 20, 21 and 22, but it could become indefinite, and could have serious consequences for the fresh produce sector. Besides leading to shortages of basic consumer products during Christmas, the strike would mean heavy losses for the citrus sector, with firms already planning for how best to deal with the blow.

As December is the key month for the harvesting and export to Europe of clemenules, citrus cooperatives are trying to bring forward shipments. This requires harvesting the fruit earlier, packing it and exporting it.

The thousand transport companies in Castellón that employ more than 10,000 workers say that they cannot take the current situation any longer. The rise in fuel costs, added to the increase in operating costs and the lack of truckers have stretched a sector that accounts for 4.8% of Spanish GDP to the limit.