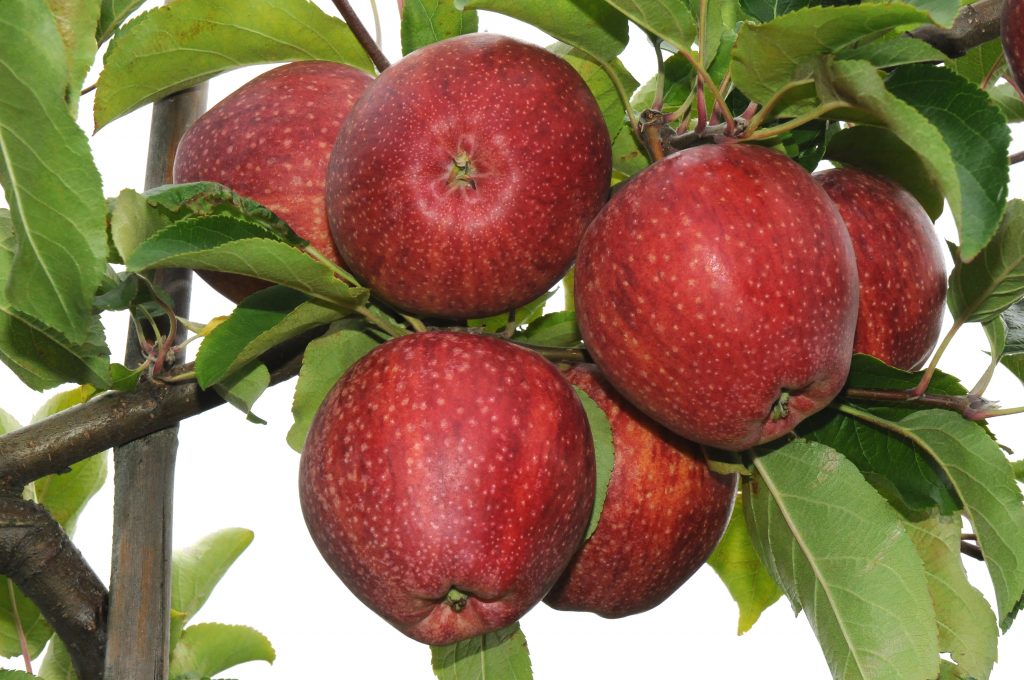 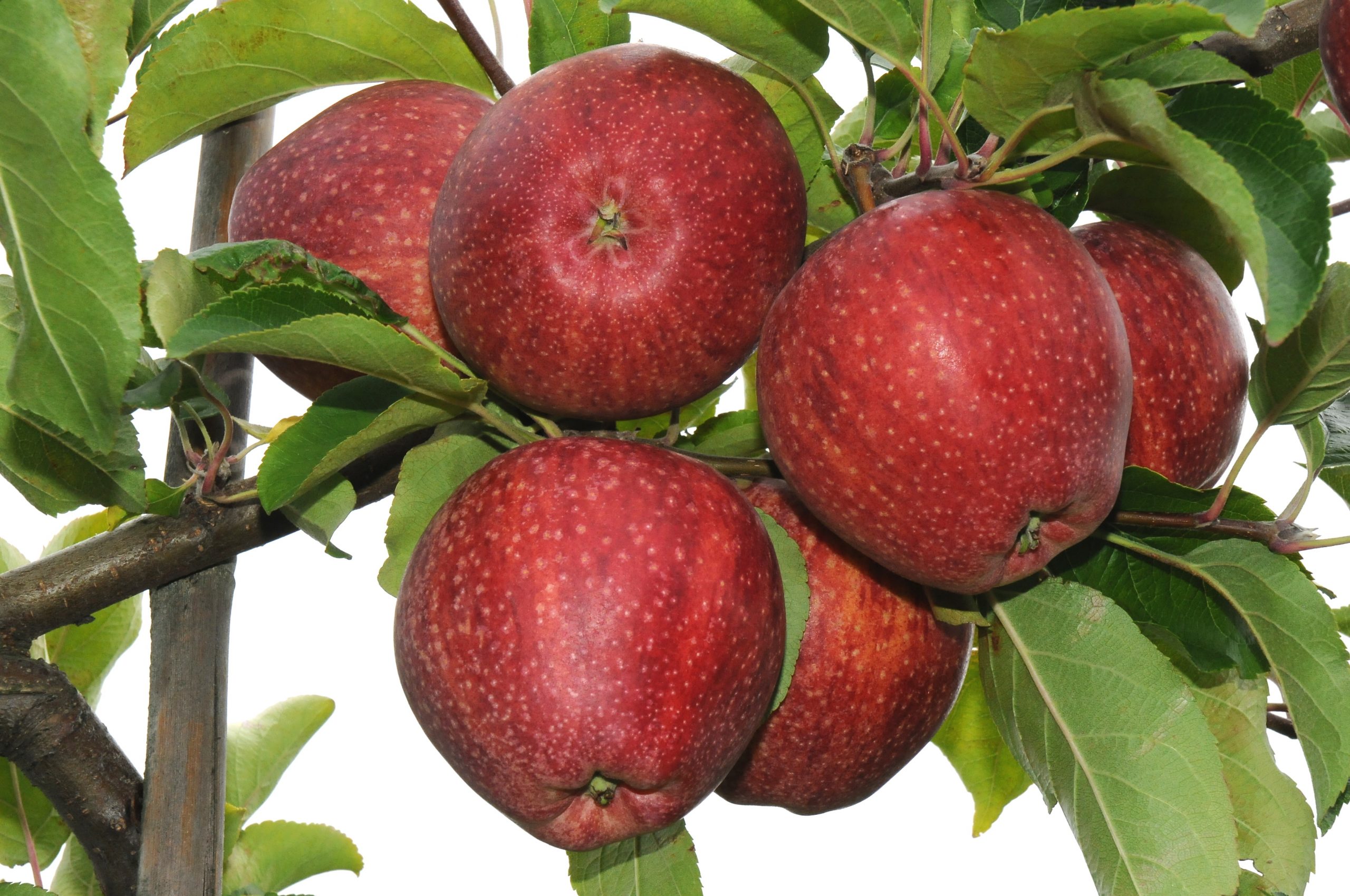 The Association of Fruit Companies of Catalonia (AFRUCAT) is encouraging Spanish consumers to do their bit to save the planet by buying locally grown apples rather than imports. Currently, Spain imports over 40% of its apples (200,000 tons), mainly from France, Italy, Portugal and Poland. These imports represent 10 million kg of CO2, according to AFRUCAT, which has carried out recently a study on the environmental consequences of apple importation.

AFRUCAT reports that the production and consumption of Spanish apples emits almost the same volume of greenhouse gases as what is captured by the trees, leaving a carbon footprint of close to zero. Besides the environmental consequences of importing apples, AFRUCAT has highlighted the economic cost. For example, imported Golden apples cost approximately €3/kg, while Spanish apples cost €1.5/kg. The same is true for other varieties.

AFRUCAT began a communication campaign in November 2021 on social networks to sensitise consumers of the importance of consuming apples produced in Spain.