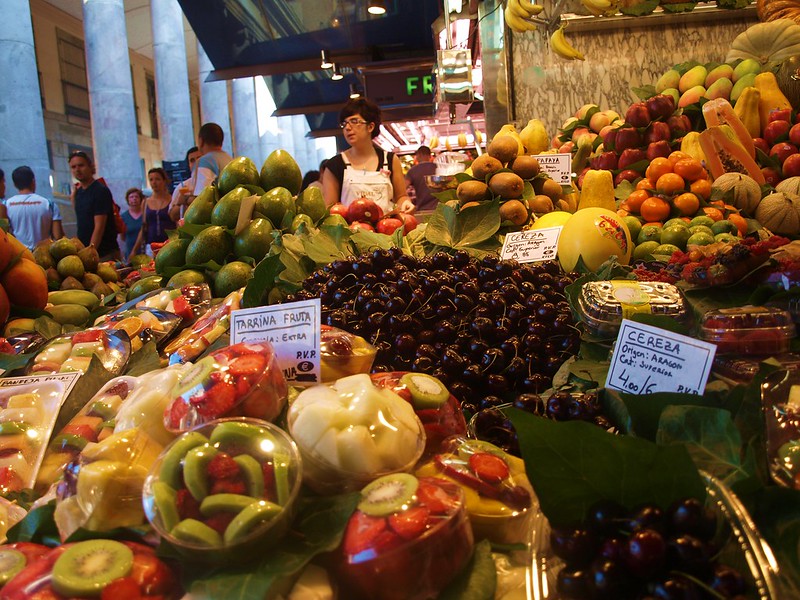 Spanish households’ spending on fresh and processed fruit in April was 66.1% higher than for the same period last year, while the spend on vegetables was up 70.5%. This is the finding of a report published by the Ministry of Agriculture, Fisheries and Food using data for the week beginning April 13th. While sales were up for all food categories, the fresh produce segment was the best performer.

In terms of the purchasing channels, the fastest growing channel was internet shopping, which was up by over 200% compared to the same period in 2019. Traditional neighbourhood stores also performed well, with sales up 63%. Meanwhile, sales at supermarkets were up 53.2%, while spending at discount stores and hypermarkets also rose by 40.4% and 32% respectively.