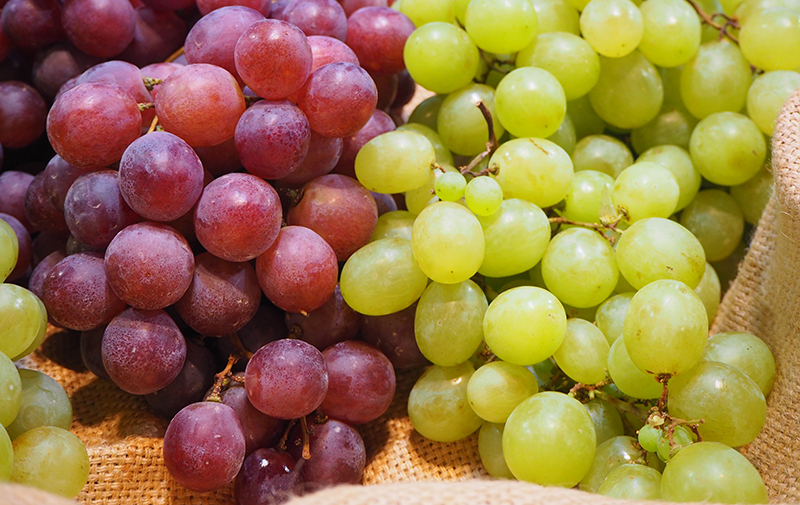 Spain’s grape sector has experienced spiralling production costs in recent months times, which is set to impact the upcoming season. Joaquin Gómez, president of APOEXPA (Spain’s Association for Fruit Producers and Exporters), told The Grape Reporter that logistics in China and Vietnam are

“difficult because ships cannot guarantee that they will arrive on time and refrigerated containers are very expensive.”

He added that the logistics crisis has caused an increase in prices, which has affected Spain, and cited European countries located near Ukraine as a particular problem, as transport has become much more difficult and expensive as a result of the war.

“The main consequences have been higher fruit prices and in this case, higher grape prices. For 2022, we predict production costs will be 20% higher than last year,” he continued.

According to the president of APOXEPA, the problem lies outside of Europe, where container availability is scarce.

This season’s harvest is expect to total 200,000 tons, and will start at the end of June, one week later than last year. Spain exports approximately 60% of its total table grape output.