Spain’s grape sector has experienced spiralling production costs, with the logistics crisis driving up prices. Transport has become much more difficult and expensive, in part due to the war in Ukraine. This season’s expected harvest of 200,000 tons will start at the end of June, one week later than last year. Spain exports approximately 60% of its total table grape output.
Sun 23/10/2022 by Gloria Zorrilla

UVASDOCE
Candy grapes are very sweet, seedless, firm-textured and have a long shelf life when chilled. 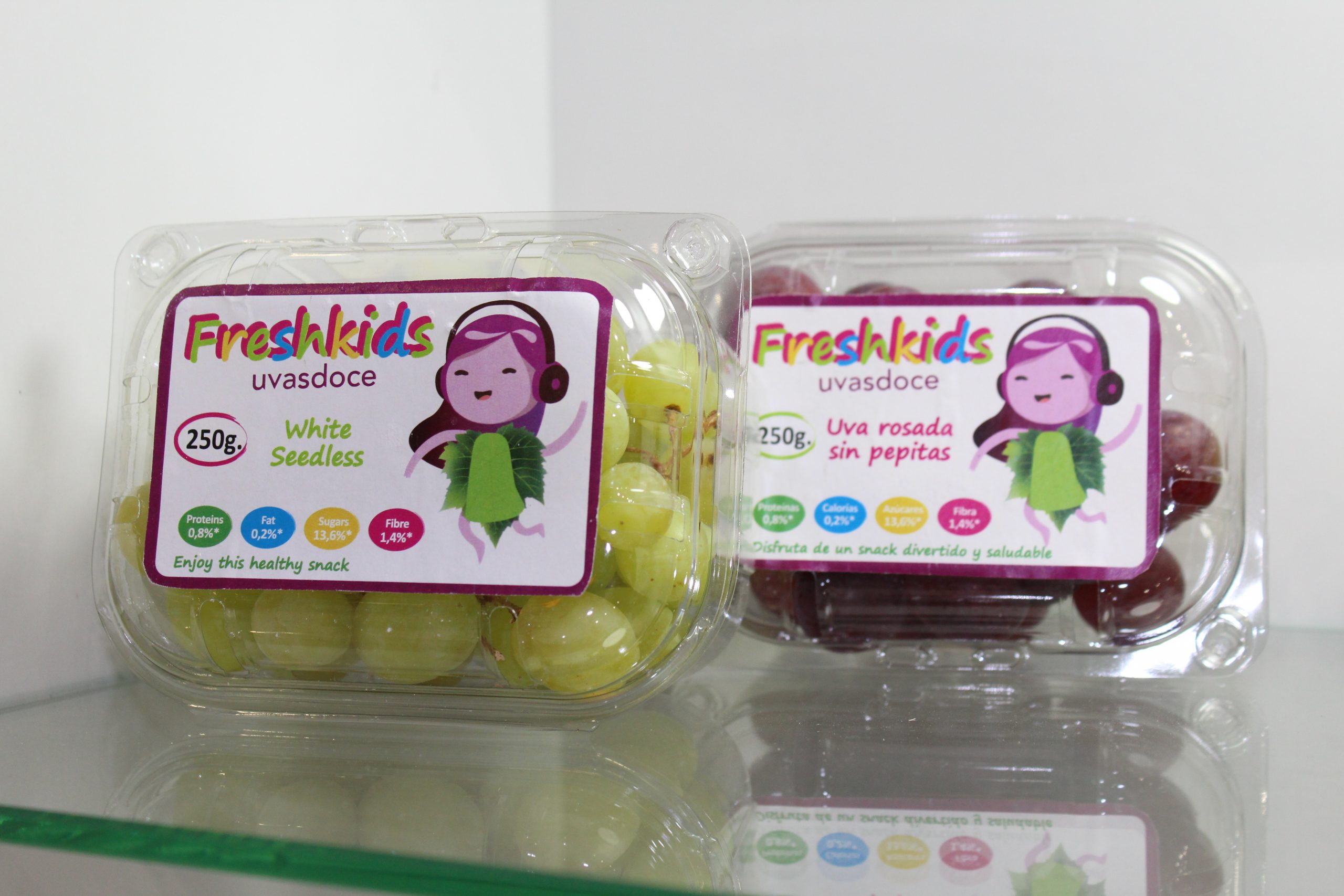 Candy grapes are very sweet, seedless, firm-textured and have a long shelf life when chilled. 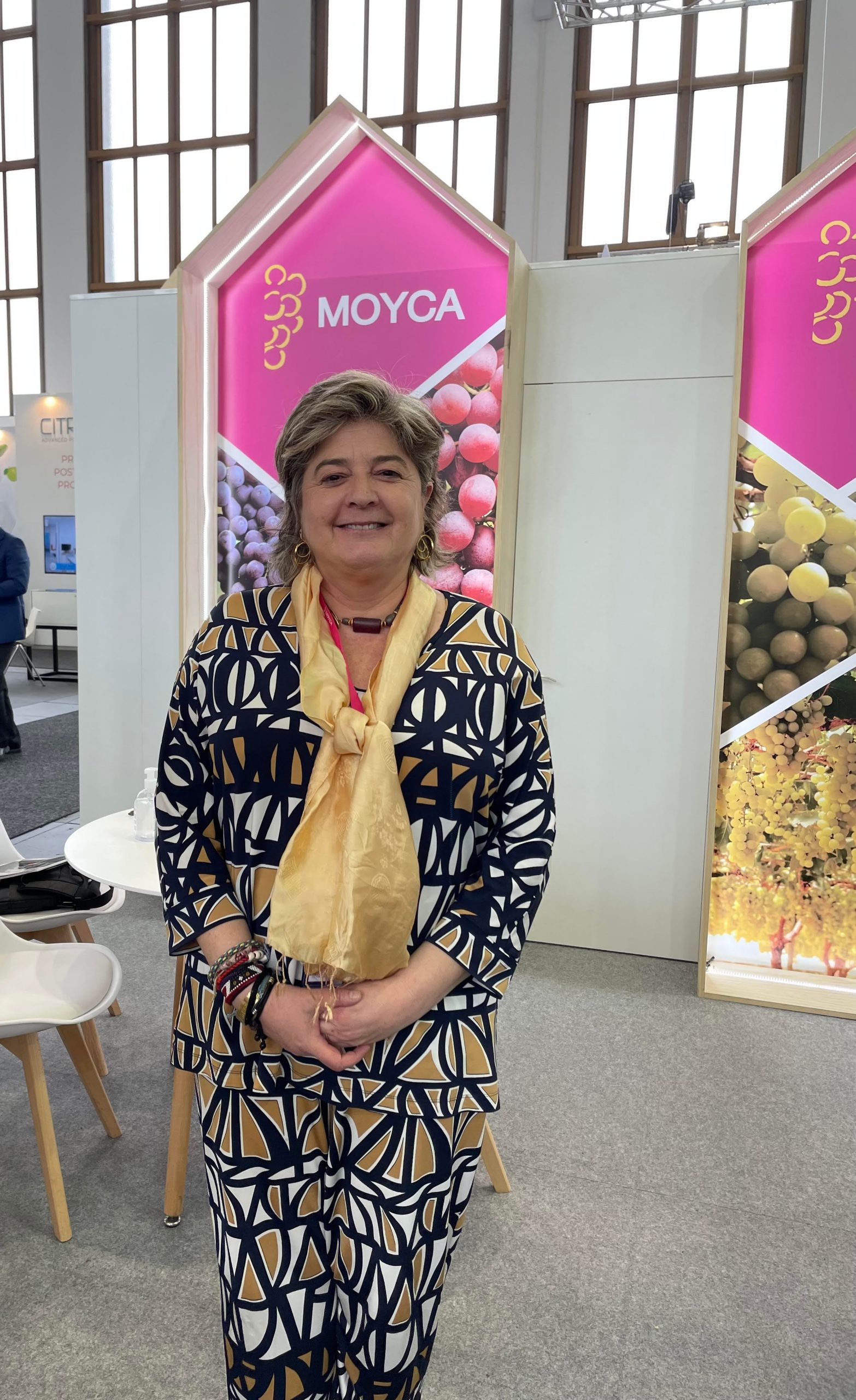 Moyca boosts its production area by 100 ha a year

Moyca increases its production area by around 100 ha per year. The firm’s production methods allow it to distinguish its fruit quality from that of rivals, and Moyca strives to constantly incorporate exclusive grape varieties, such as Cotton Candy; Ralli, an early red grape with a spectacular flavour; and Muscat Beauty, with that special taste of Moscatel. The firm also has huge production capacity for the varieties in greatest demand in the main markets: Superior, Crimson, Autumn Crisp and Allison. Moyca is the largest Murcian company in terms of table grape production area, with over 2,000 ha. To allow further growth, next season, the firm is to open new cutting-edge facilities for grape handling, consisting of a 15,000 m2 warehouse in the municipality of Cieza.

Uvasdoce is among Europe’s leading producers and exporters of seedless table grapes. Around 95% of its production is seedless. “This season, our increase in production has been spectacular; we have grown by about 30%,” said Miriam Cutillas, commercial and marketing manager, who added: “We have expanded our catalogue and are among the first in Spain to have the complete range of the six Candies (Candy Crunch, Candy Snaps, Candy Hearts, Candy Dreams, Candy Drops and Cotton Candy). These varieties have exotic flavours and are best-sellers.” Among the challenges facing Uvasdoce is the firm’s commitment to gradually substituting plastic in its packaging with eco-friendly cardboard. “We also work with phytosanitary companies to substitute chemical pesticides for biological ones. The aim is to achieve zero waste,” Cutillas said.