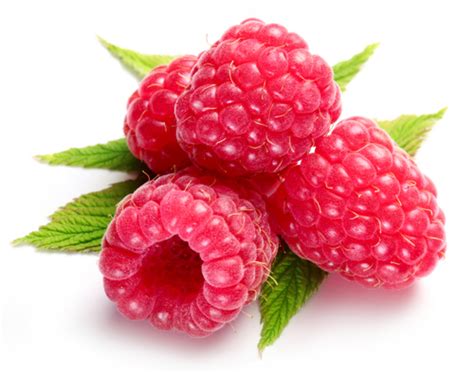 The Spanish raspberry campaign started very early, but in October the heat deformed part of the fruits and, later, with the drop in temperatures, further deformations made it harder to harvest. Even so, until November, a raspberry crop was obtained that was noticeably greater than that of the previous season, being driven by the warm autumn temperatures, putting prices below the level of the previous campaign. The spring rains diminished the viable harvest. This long period of unfavourable weather conditions made recovery difficult. Finally, in May the conditions were ripe for a productive explosion.

In short, taking the campaign as a whole, less fruit was supplied than in the previous campaign and it was not sufficient to meet the demand of the markets. This resulted in higher prices than last year.
The peak raspberry harvest did not coincide with that of the strawberry, unlike in the previous campaign. In 2018, May concentrated 28% of raspberry sales, while April was the month of maximum commercialization for the strawberry (37.6%). 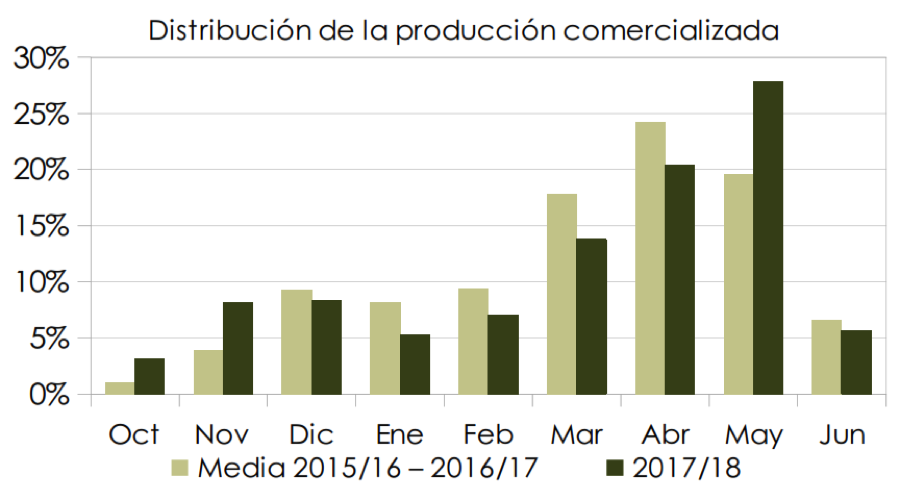