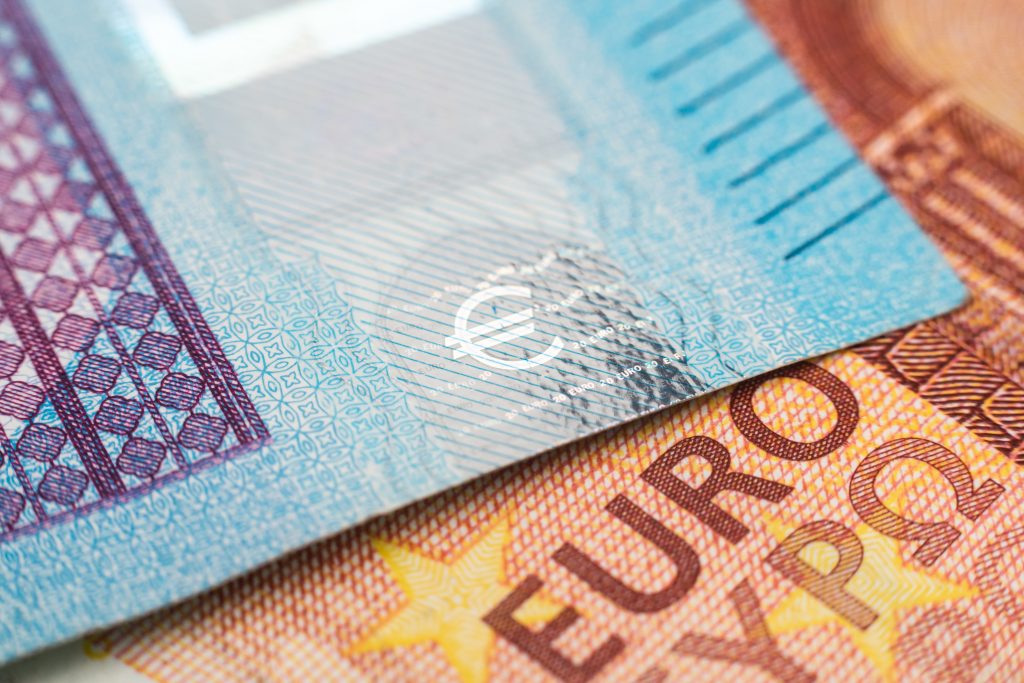 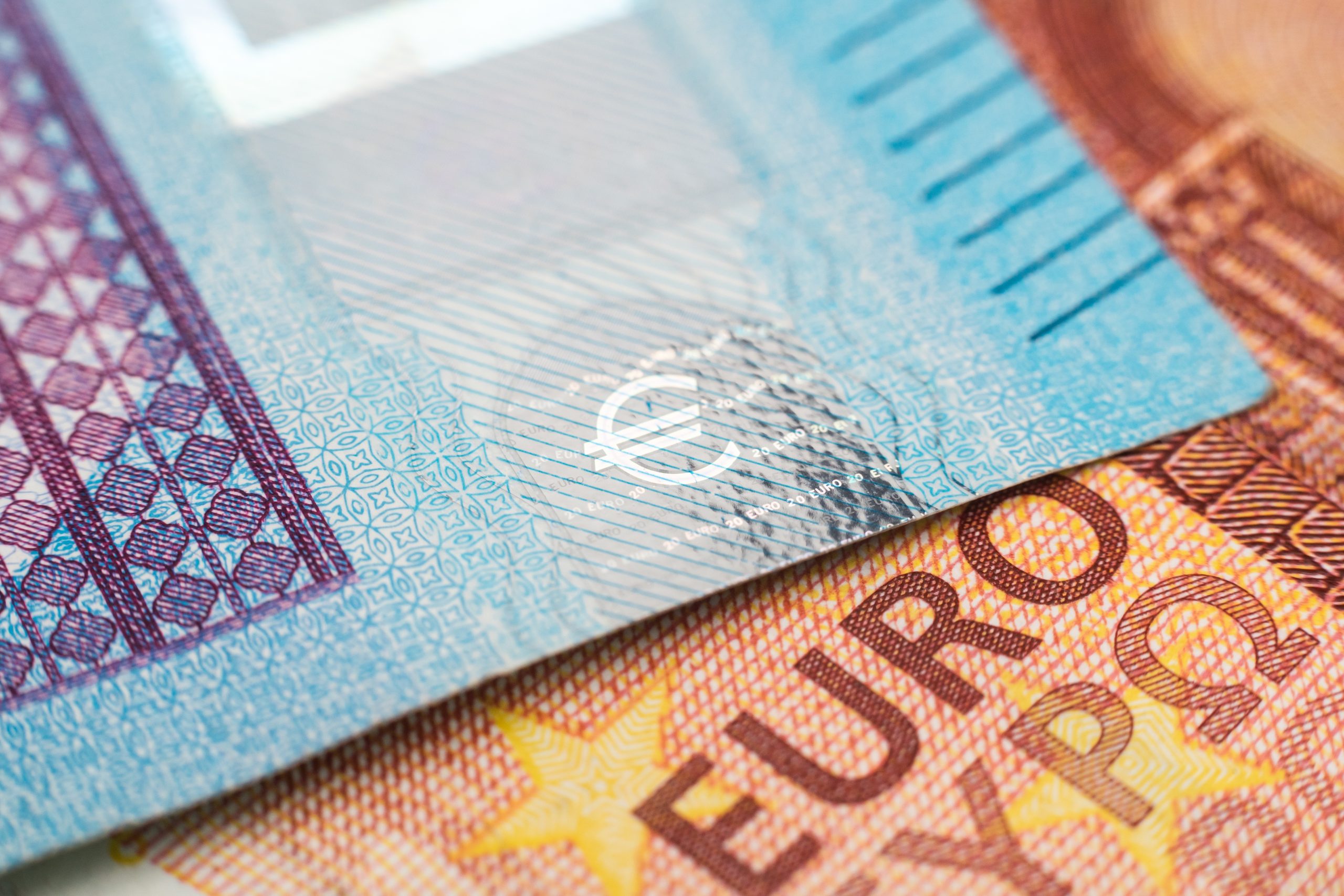 A strike has been called in Spain to protest against the spiralling costs affecting the transport sector. The Platform for the Defence of the National and International Road Freight Transport Sector, which brings together the self-employed and small businesses, but is not endorsed by the National Committee, has called for an indefinite stoppage to push the government to find a solution.

While the Association of Valencian Transport Businesses does not support the strike, it does recognise the serious situation that the sector is experiencing. Secretary General Carlos García said:

“The price of fuel since the war broke out in Ukraine has increased by 20% and in these conditions the development of the activity is practically unfeasible, it is more convenient to leave the truck stopped than to continue working.”

Meanwhile, a major demonstration was called by the agriculture and livestock sector in Madrid, to be held on Sunday, March 20, to which associations from all over Spain were invited.

The AVA-ASAJA in the Valencian Community has demanded “a drastic change of direction in agricultural policies so that European and Spanish companies can guarantee food self-sufficiency and not continue depending on third countries such as Ukraine for the supply of essential raw materials.”