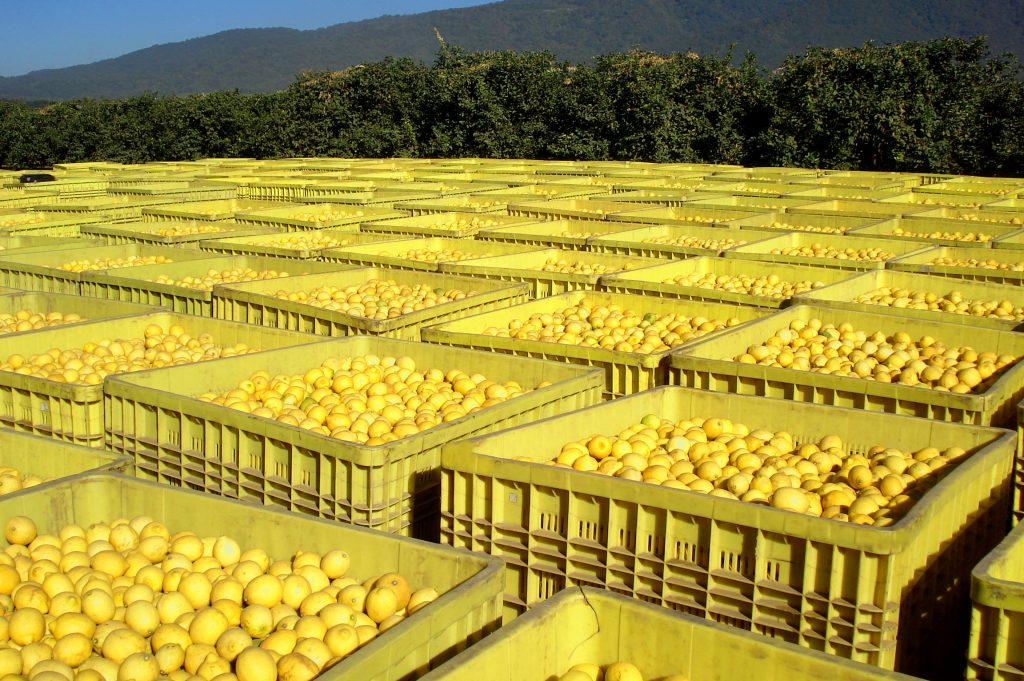 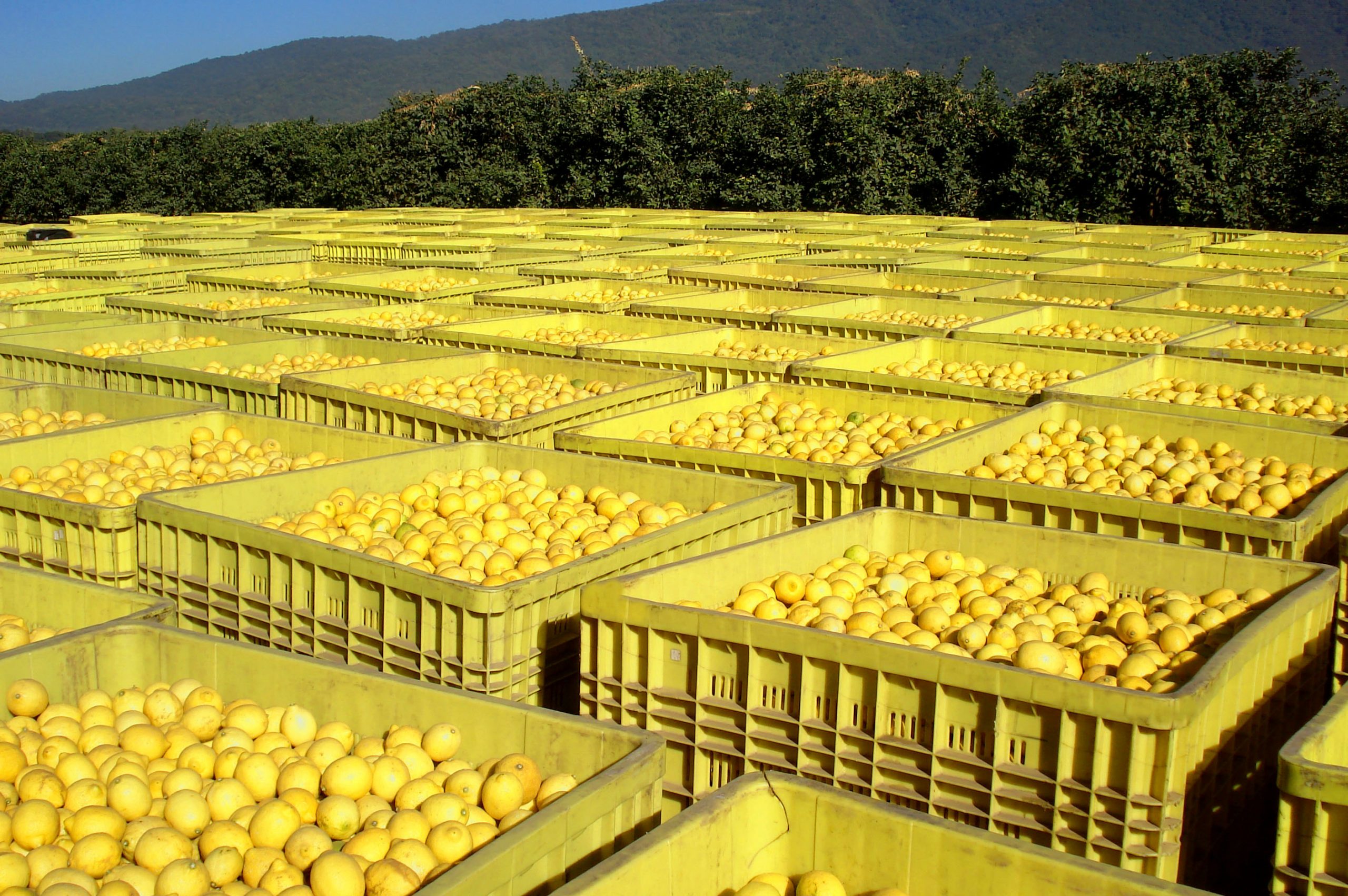 At the World Citrus Organisation (WCO) Annual General Meeting (AGM), the preliminary forecast for the upcoming Southern Hemisphere citrus season was presented to the representatives from the citrus sector. According to the forecast, which is based on information provided by industry associations in Argentina, Australia, Bolivia, Brazil, Chile, Peru, South Africa, and Uruguay, citrus production is expected to increase by 4.85% compared 2021 to reach 24,832,270 tonnes. Exports are also projected to increase to 4,140,547 tons, 4.91% up from the previous season.

Philippe Binard, WCO Secretary General, said: “Following the outbreak of the COVID-19 pandemic, a positive trend of consumers’ demand for fruit and vegetables was noted, in particular for citrus fruit, widely recognised for its high nutritional value, notably in terms of vitamin C content. The large volume available is positive news as it will meet this increased demand”. On the processing side, a total of 13,210,832 tons of citrus are expected to be destined to the juice market – an 8.32% increase compared to 2021.

Orange production is forecast to increase by 5.01% compared to 2021, reaching 16,596,973 tons. Soft citrus production is expected to remain stable (-0.11%, 3,044,652 tons in total). An 8.28% growth is projected for lemon production (4,754,260 tons in total), while grapefruit production should decrease slightly (-0.58% compared to 2021, down to 436,386 tons). Eric Imbert, CIRAD – Technical Secretariat of WCO, indicated, “The Southern Hemisphere citrus export continues to grow, especially lemons and easy peelers. The Southern Hemisphere today represents 27% of the global citrus market”. Forecast information was followed by a review of the past season’s results and analysis of the estimations for the current season with a focus on ongoing market challenges, including rising costs and logistics disruptions.

WCO is led by a co-chairmanship of two country full members. Both South Africa and Spain, who have co- chaired the organisation since its inception, were re-elected to head the organisation for a second mandate of two years. South Africa is represented by the Citrus Growers’ Association under the guidance of Justin Chadwick and Spain is represented by Ailimpo under the helm of José Antonio Garcia Fernandez. WCO additionally welcomed new members, with the organisation’s membership now totalling 34 associations and companies.