Add
South Korea’s mandarin orange production is projected to dip slightly in 2022/23 due to a reduced open-field "Unshu" mandarin harvest in the southern part of Jeju Island, according to a USDA report.
Wed 25/01/2023 by Richard Wilkinson 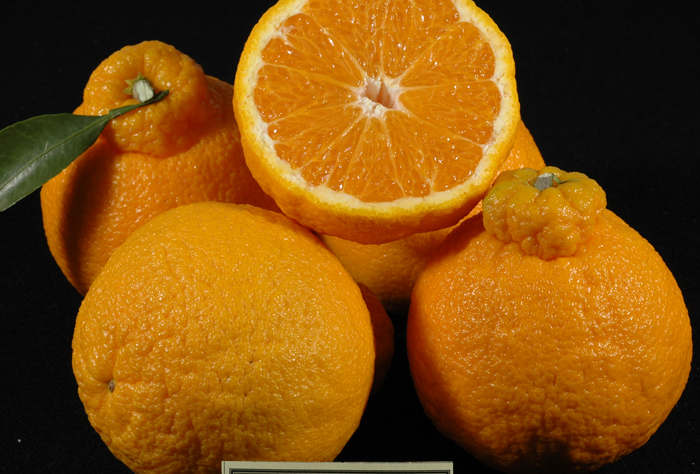 Overall fruit quality is expected to be above average following reduced rainfall during the growing period, with higher Brix and lower sourness levels.

Meanwhile, South Korea’s fresh orange imports in 2022/23 are projected to decline by 3.8 percent (following a 29% drop in 2021/22) due to falling consumer fruit demand and unfavourable currency exchange rates. Unshu mandarin exports are forecast to decrease by 23 percent to around 5,000 tons, with lower forecasted exports to Russia. Traditionally, Russia is the top buyer for South Korean tangerines with 80 percent (5,173 tons) of the total export volume in 2021/22, and exports have fallen since February 2022 due to the ongoing Russian invasion of Ukraine and a resulting decline in commercial vessels traffic (falling by almost half year-on-year, with extending unloading periods caused by port congestion). In addition, Russia resumed Chinese tangerine/mandarin imports from this season following a two-year ban due to pesticide residue issues. On top of this, Russian consumers prefer larger-sized tangerines, while average fruit size in South Korea is lower this year.

Conversely, fresh tangerine exports to the Canadian and US markets are forecast to increase gradually due to improved supply chain logistics. South Korea exports around 1,000 tons of fresh tangerines annually to Canada and the United States. In 2021/22, South Korea’s fresh Unshu mandarin exports decreased by 5 percent to 6,462 tons.