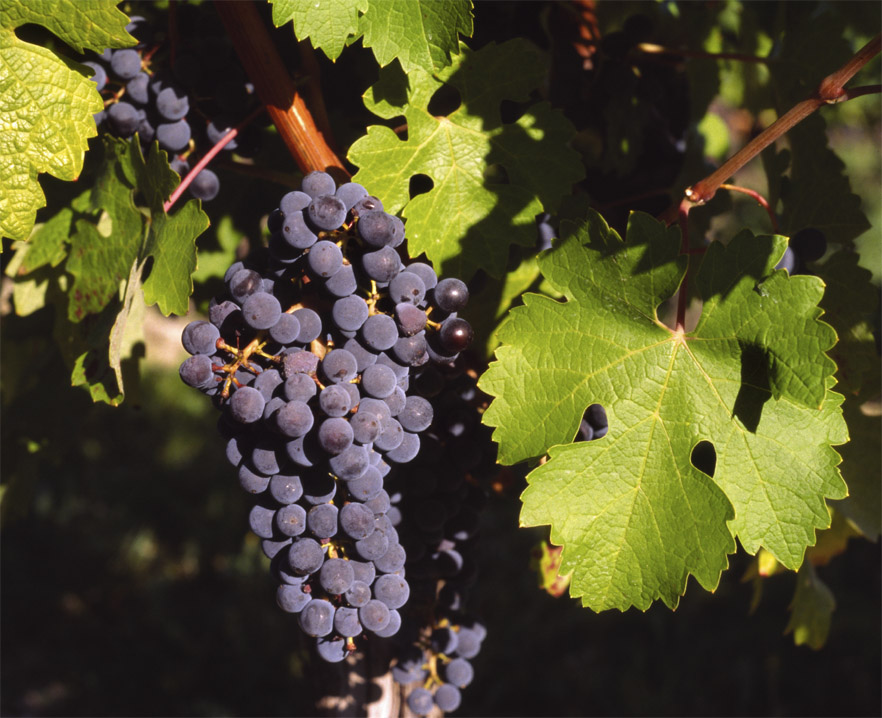 China’s grape production is predicted to rise 9% to 10.8 million tons, as the country bounces back from last year’s severe frosts. Record exports of 360,000 tons are predicted, with higher shipments to the Philippines, Bangladesh, and Vietnam. Imports are estimated to fall by 10% to 27,000 tons, due to reduced shipments from top suppliers Chile, Peru, and the US. Small deliveries from the EU have commenced following recent market access for Spain and Portugal. However, the US remains China’s top Northern Hemisphere supplier.

In recent years, there has been a growing appetite across Asia for South Korean grapes, with export volumes growing across the continent’s markets. South Korea’s Ministry of Agriculture, Food and Rural Affairs reported that grape exports were up 64.2% in 2019, to US$23million. The Shine Muscat variety accounted for 72.4% of all the country’s grape exports, followed by the Geobong and Campbell varieties, which accounted for 13.8% and 13.3% respectively. In 2019, Vietnam became the largest importer of South Korean grapes, on the back of increased shipments around the Lunar New Year, according to a report by Korea Bizwire. “In Vietnam, 70 per cent of Shine Muscat are used for ancestral rites and gifts and the Lunar New Year,” said Hwang Eui-chang, head of the Korea Grape Export Association. Indeed, Vietnam’s imports in 2019 were up 34.8% from the previous year, overtaking shipments to China and Hong Kong.