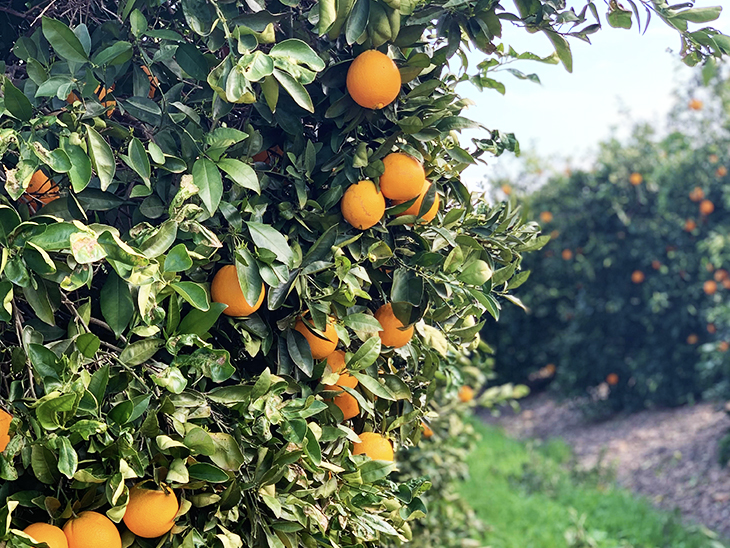 The EU’s citrus imports hit a new high in 2020, with South Africa the number-one non-EU source of citrus, accounting for 44% of the total volume, according to data published by the Valencian Association of Farmers. The 2020 volume of 968,600 tons was up 24.8% from the previous season. The main growth segments are late mandarins, which coincide with early Valencian varieties. Egypt is in second position, with 334,350 tons (+16% from 2019). Turkey’s exports were up by 49.5% to 190,300 tons. Meanwhile, Morocco’s shipments fell, due to the drop in production caused by drought, while Argentina was subjected to an EU ban on imports of lemons and oranges after 133 interceptions of pests and diseases were recorded in their merchandise.