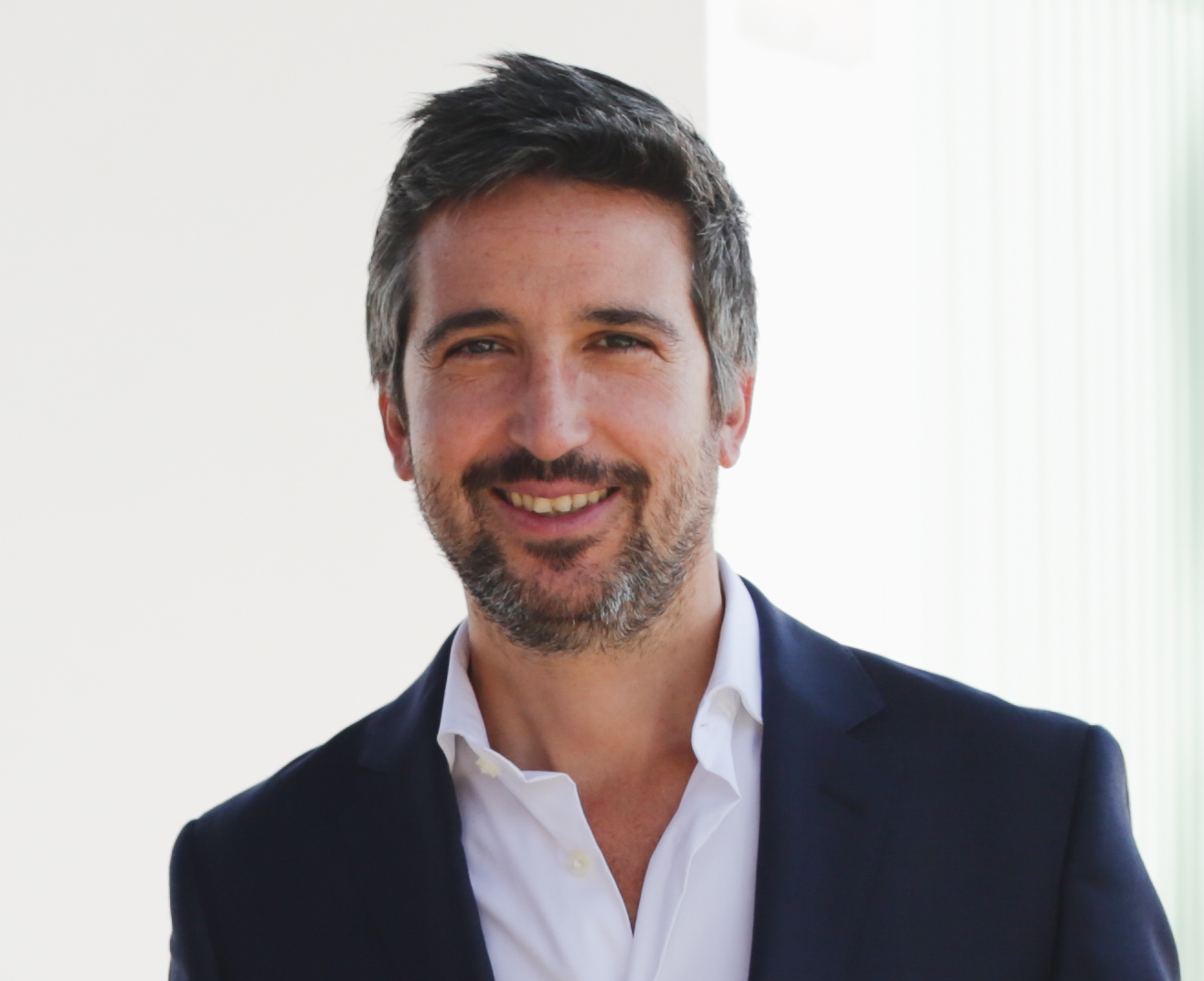 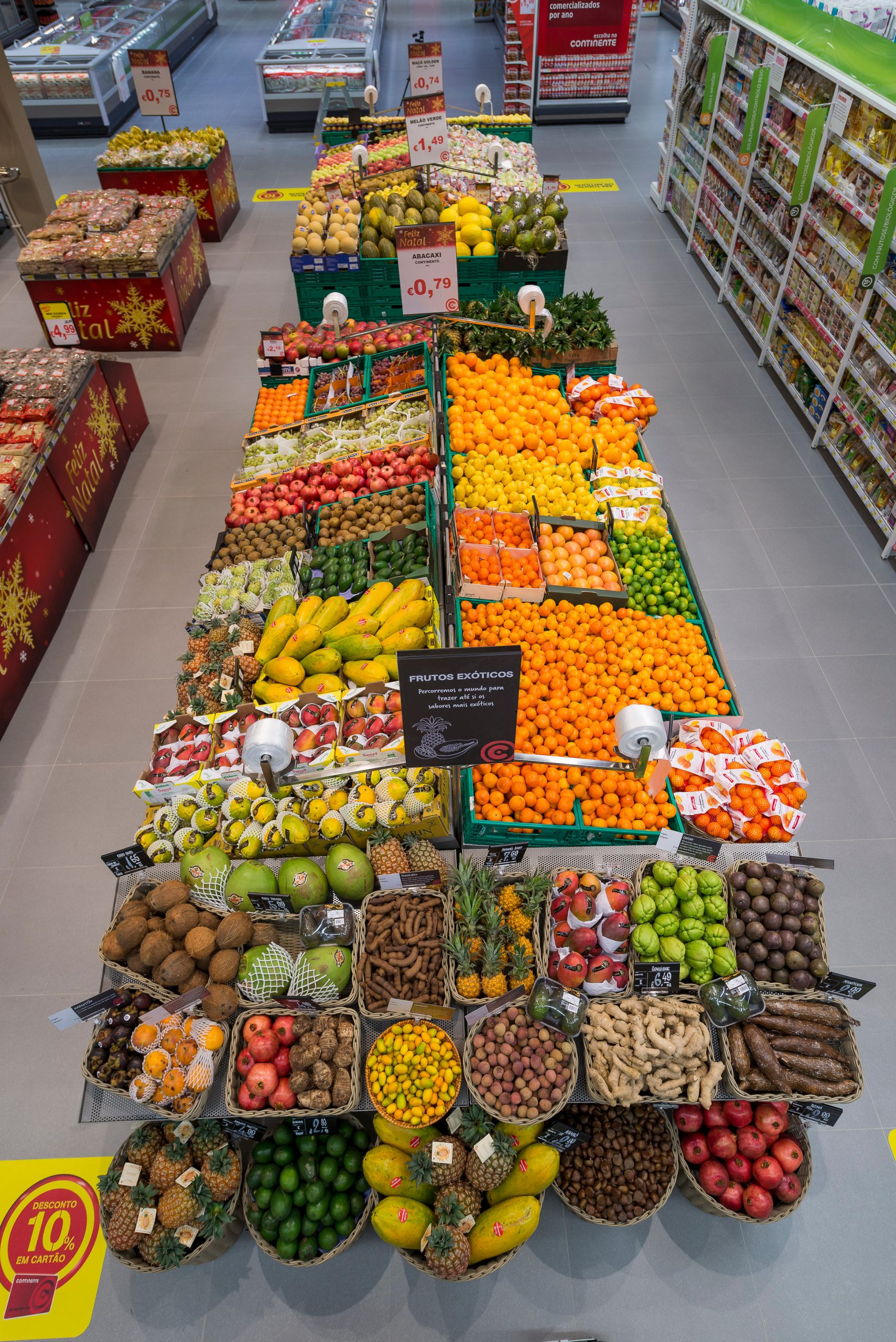 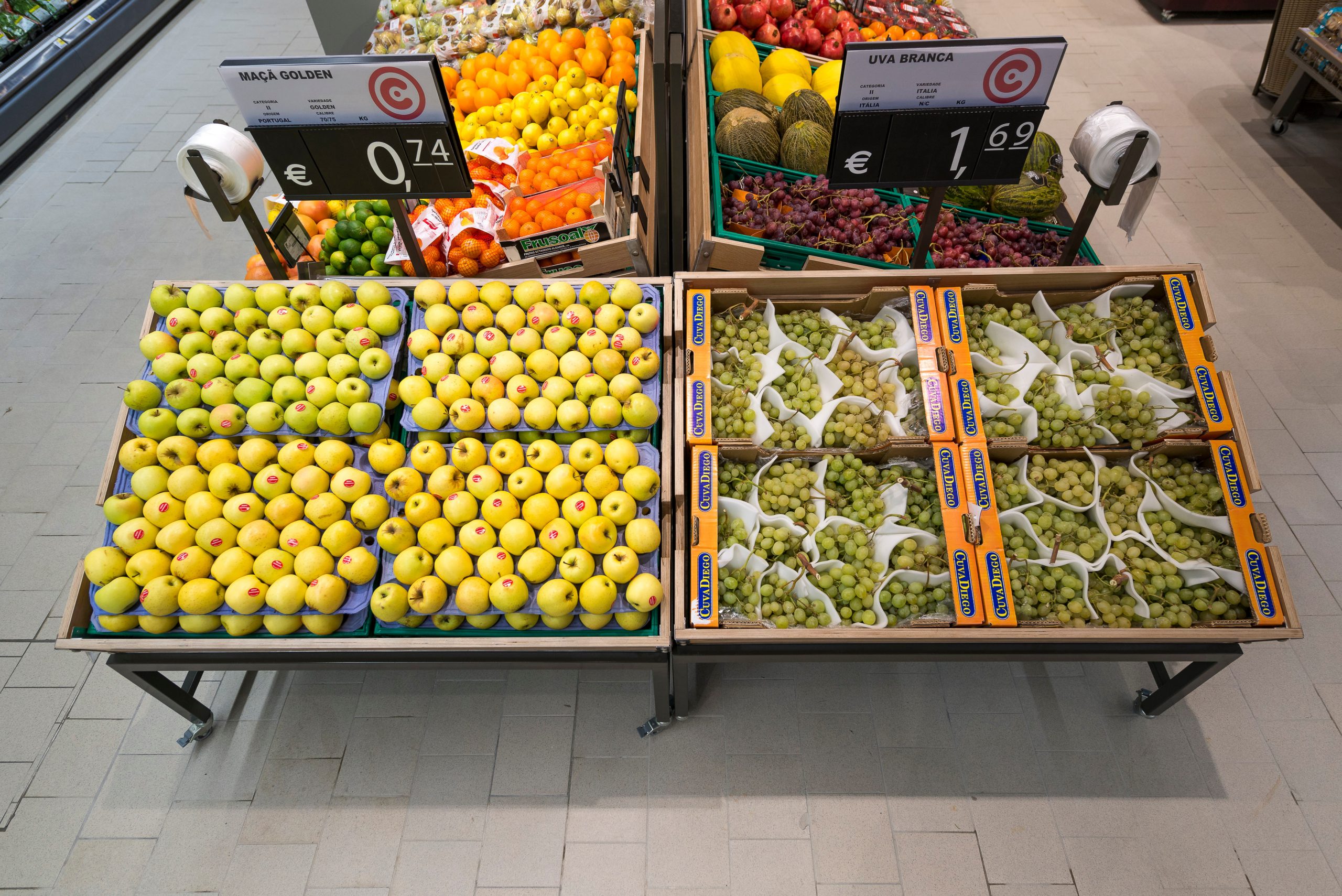 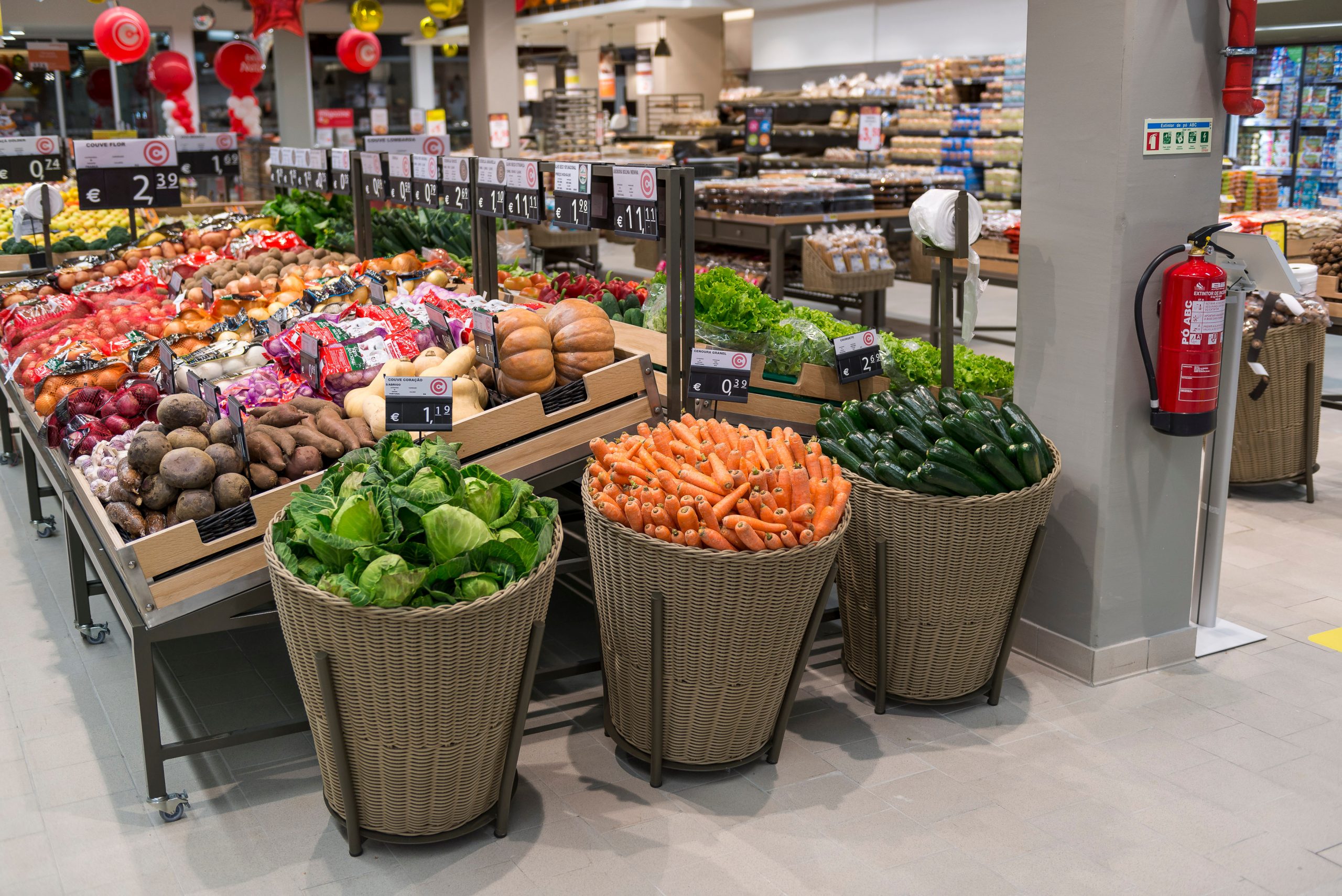 The leading Portuguese supermarket chain, Sonae MC, is preparing a major expansion of its organic offering as part of its goal of being the benchmark for organic retail in Portugal. Furthermore, it is working on various fronts to increase the sustainability of its operations, including signing a joint commitment with its farmers on regenerative agriculture, including biodiversity and zero residue targets.

In his presentation at the 4th Biofruit Congress, held in Madrid as part of Fruit Attraction 2021, David Monteiro, F&V director at Sonae MC, said the group’s retail portfolio includes five different grocery formats (four under the Continente banner, which covers over 300 stores across Portugal) and a range of other businesses including the Go Natural organic supermarkets and restaurants. “We are the market leaders in grocery retail and we want to be number one in organic retail in Portugal, and to democratise consumption of organic fruits and vegetables,” he said. Sonae is thus keeping a close eye on the affordability of its organic F&V. Based on data provided in 2021 across the then 133 SKUs offered over the course of a year by Sonae MC, organic F&V cost an average 24% more than the conventional equivalents, but this represents an improvement on past years.

The average organic shopper in Portugal is an upper middle class woman in the 45-64 age bracket living in the south of the country. However, under 1% of consumers buy organic products only and organic accounted for just 2% of total F&V sales in Continente stores in 2020, a figure Sonae MC aims to increase to 4% by 2023 and to 6% by 2030. Sonae MC used to have separate management for conventional and organic but now has a joint strategy, “so as to leverage efficiency.” And it has created a core organic range in all its stores, “because we know that if someone wants to (follow) an organic diet, they want to go to a store and find 3-4 products, so we have to have a whole range of organic fruit and vegetables,” Monteiro said.

Sonae MC currently has 19 organic F&V suppliers, of which 84% are in Portugal, and 53% supply organic only. But the reality is that organic is not as productive as conventional, “so we believe there is a plateau in organic, a maximum level we will not be able to go beyond,” Monteiro said. Sonae MC is therefore also working on other ways to boost sustainability and says a “major milestone” was last year’s joint sustainability declaration signed with its producers’ club. Based on the EU Farm to Fork strategy, it covers soil improvement, efficient water use, biodiversity, circular economy and zero residue. Whereas the EU targets is to reduce by 50% the use of chemical pesticides by 2030, Sonae MC aims to reach zero residue in all production by 2030. It has already made good progress in regard to melons, apples and pears and in total has over 770 ha of zero residue production and 35 suppliers. “We think zero residue is the next big thing regarding sustainability and agriculture,” he said. Last September, Sonae MC marked another milestone, becoming the world’s first retailer to use GLOBALG.A.P.’s new, consumer-facing GGN label, which is a cross-category mark signposting certified, responsible farming and transparency to shoppers. Sonae started with a focus on grapes but will gradually adopt the label for other produce.

*The next edition of the Biofruit Congress is to take place on October 4 at Fruit Attraction 2022.

“We think zero residue is the next big thing in sustainability and agriculture.” – David Monteiro, F&V director at Sonae MC

Distribution of organic F&V sales in 2020 at Continente banner stores in Portugal: