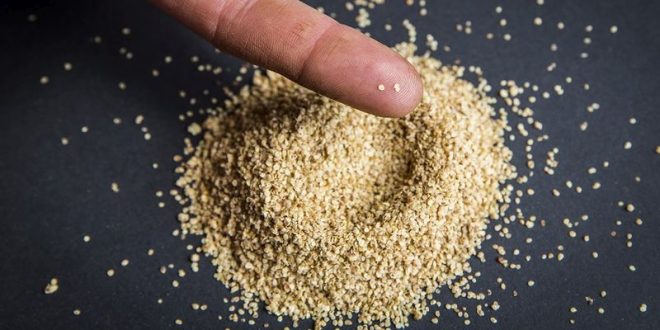 Solynta has succeeded in developing Hybrid True Potato Seeds (HTPS), a milestone for which the company has taken out a new US patent. HTPS require only 25 grams, rather than 2,500 kilograms of potato tubers, to cover a hectare of land. HTPS can produce around 5,000 seeds per season compared to 10 new seed tubers per plant per season as was previously the case. This change can help speed up the introduction of new potato varieties for farmers and increase food safety within the potato industry by producing clean, virus-free true seeds.