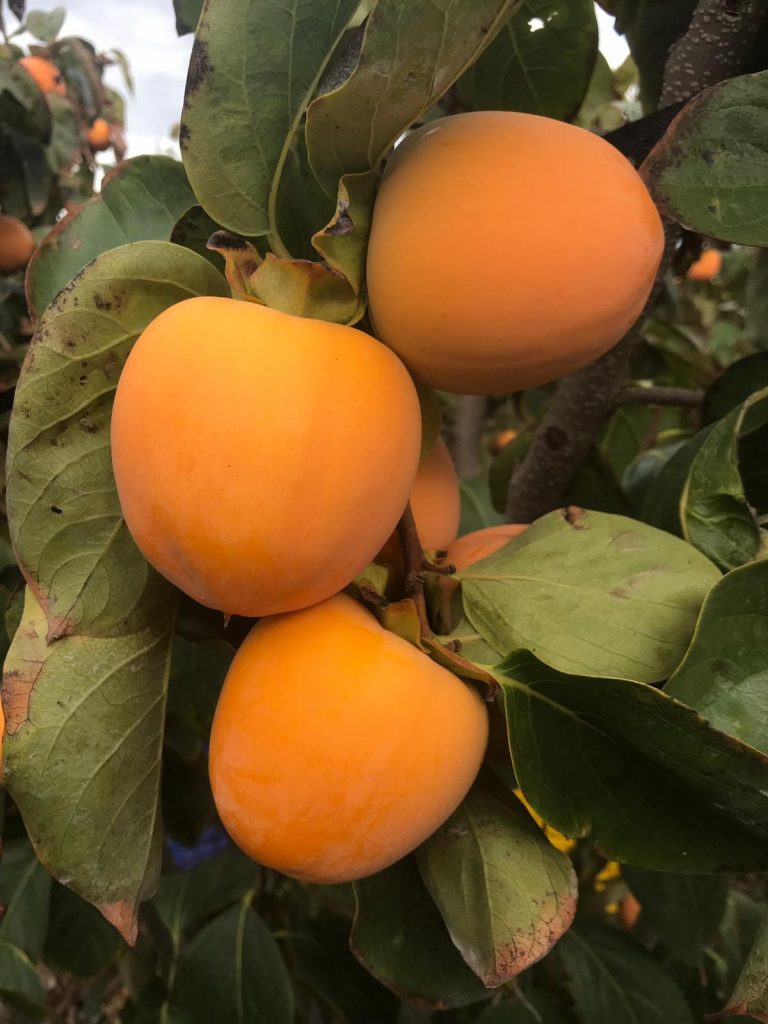 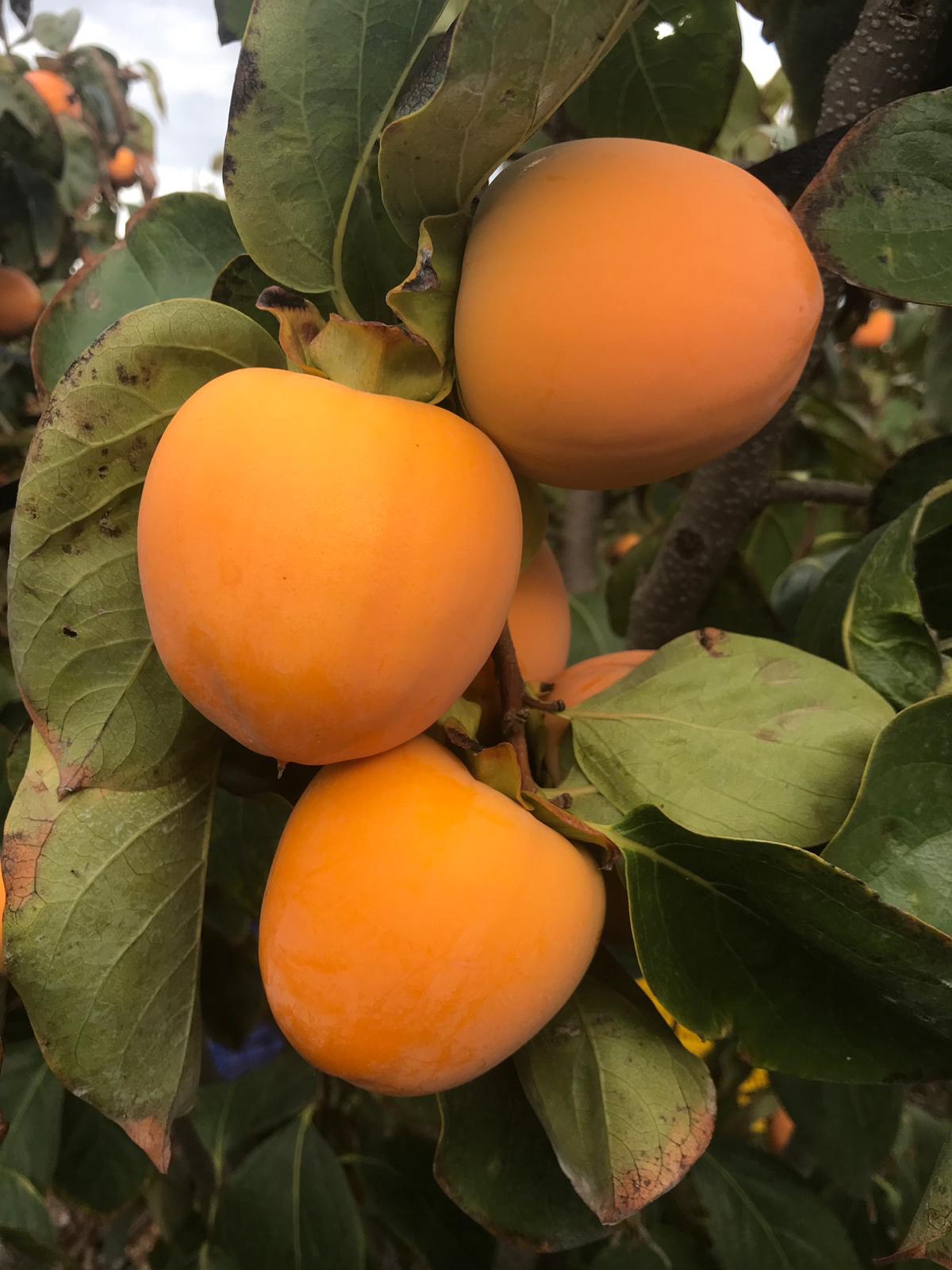 A combination of unfavourable weather and rising production costs have led to a drop in this year’s persimmon harvest in Spain. Early projections suggest the total crop will reach 180,000-200,000 tons, down from 240,000 tons in 2021/22, which was itself a very challenging campaign. The Ribera del Xúquer PDO based in Valencia blames the excessive rains in spring and high summer temperatures for this year’s smaller crop.

In 2021/22, the PDO’s growers suffered losses of €29 million after 40% of the crop was damaged by adverse weather and a new pest called citrus mealybug. A key objective for this season will be to tackle other pests and diseases such as cotonet, which has caused widespread damage to kaki and citrus crops throughout the Valencia region. Tighter restrictions on active phytosanitary chemicals have led to a proliferation of cotonet, for which no effective alternative treatment has yet been developed.

On the positive side, Spain looks poised to gain access to new markets for its kaki, including Peru and China, with whom negotiations on phytosanitary protocols are at an advanced stage.