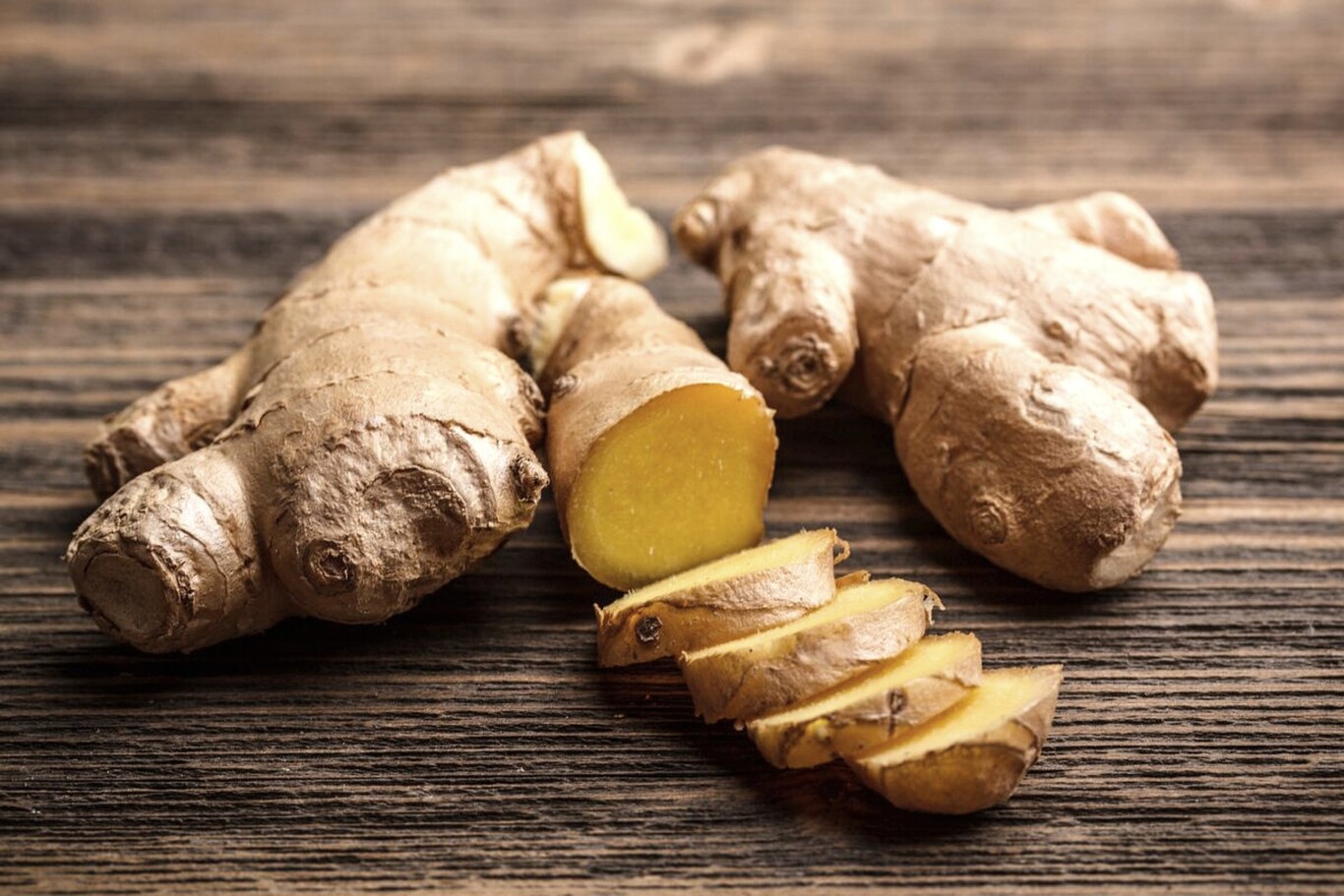 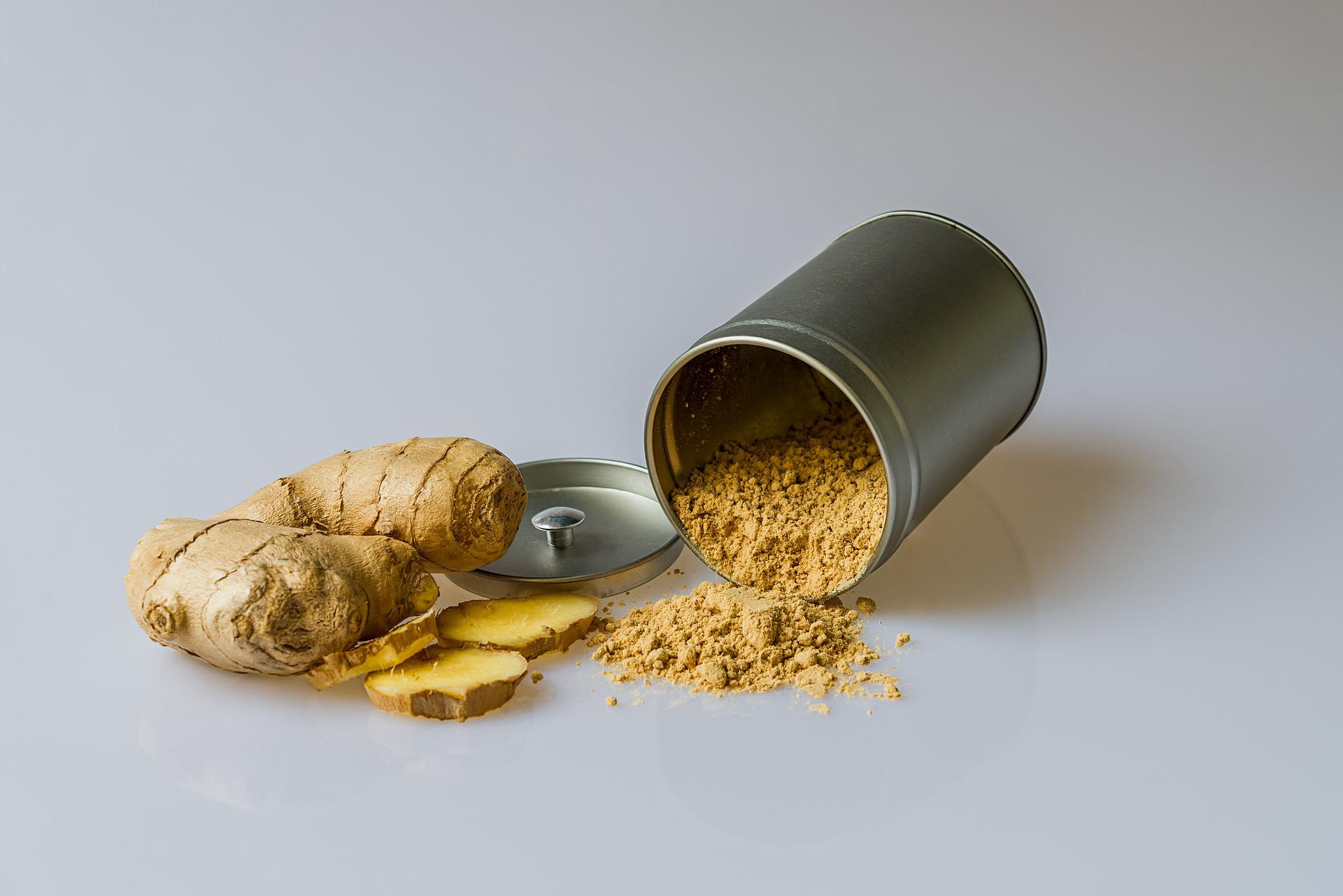 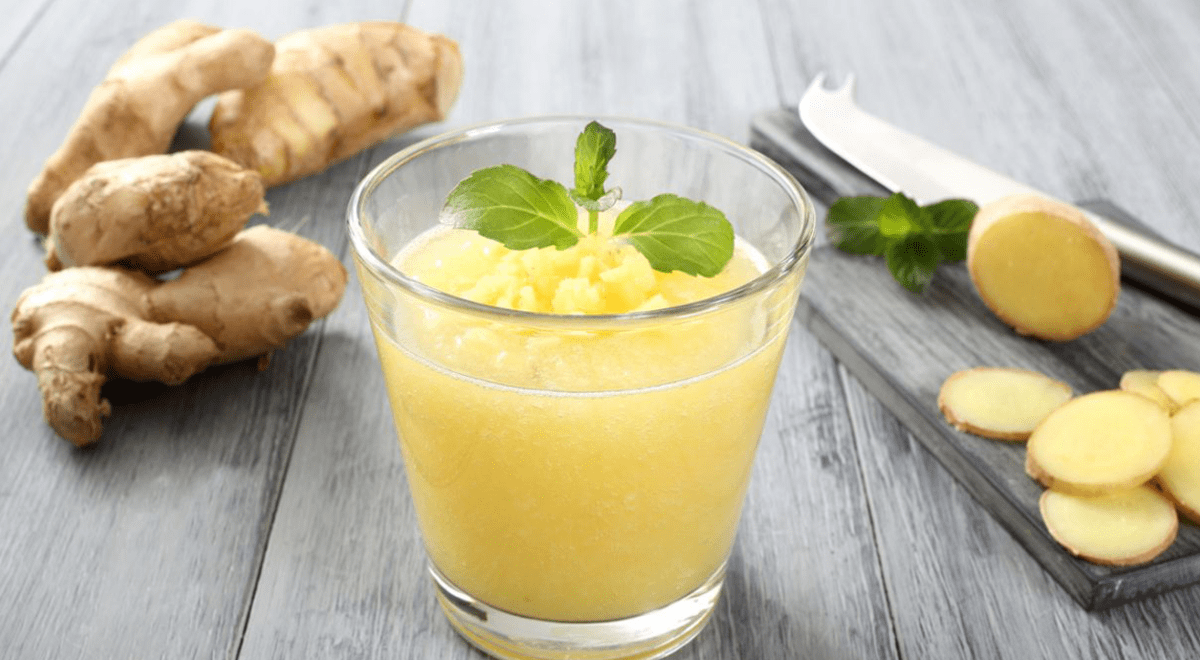 Peru’s ginger exports were down by 18.8% y-o-y in the first two months of 2022, to US$14.68 million, due to lower prices in a saturated market, according to the Association of Exporters (ADEX). The organisation’s manager of agroexports, Susana Yturry Farge, says it is necessary to plan the crops through a feasibility study led by the Ministry of Agrarian Development and Irrigation (Midagri).

In 2020, Peru was the world’s third-largest exporter of ginger (US$105.6 millions) behind China and the Netherlands. This led to more producers entering the field on top of those who were already in that category.

“Because of that year’s boom, and despite the fact that our country was in a privileged position with prices above the market and without competitors that threatened our insertion, the oversupply caused a fall in prices, which would have been avoided if Peru had a planning strategy with a view to keeping us at the peak of exports of this superfood,” said Yturry.

All actors in the chain have been called upon to work in coordination and maintain the country’s position, developing public-private actions and thus achieve sustainable production, projecting international demand to be met by Peruvian companies in the short and medium term.