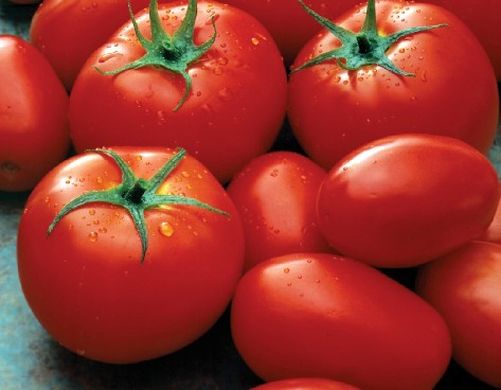 Mexico’s tomato production is expected to remain stable in 2018/19 at 3.4 million tons. However, there has been a shift in recent years from open field production to higher-yielding protected agriculture. Nevertheless, despite growing rapidly over the past few years to 15,200 ha in 2016/17, Mexico’s greenhouse tomato production has begun to slow, with less than 1,000 ha added last year.

Mexico’s farmers are being attracted to protected agriculture due to the benefits it offers in terms of production, quality, pest control, and reduced risk exposure to climate change. The main products produced using this technology are tomato (70%), bell pepper (16%), cucumber (10%), as well as flowers, chilli peppers, berries, and papaya.

In the state of Sinaloa alone, where there is a traditional winter tomato cycle, around 14,000 ha are devoted to tomatoes, of which about 3,800 ha are under protected production. These shade-houses are mainly for exported produce. While open field production tends to yield around 50 tons/ha, greenhouse/shade-house yields generally range from 150 tons/ha to 200 tons/ha, although they vary significantly among producers, variety, and state.