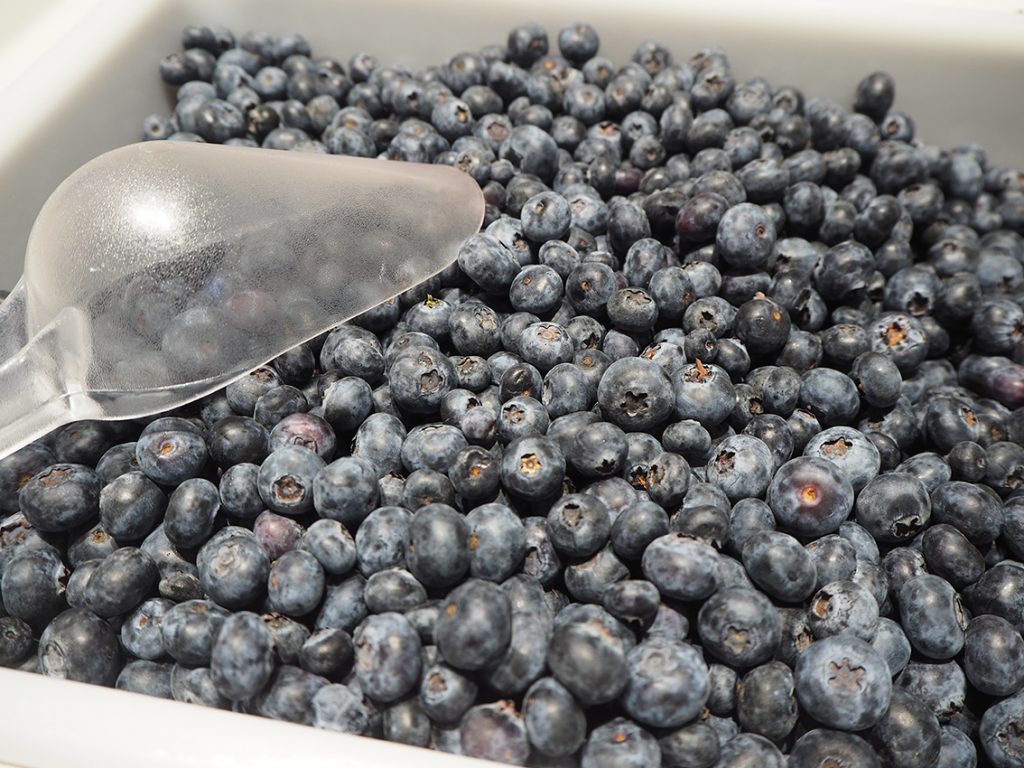 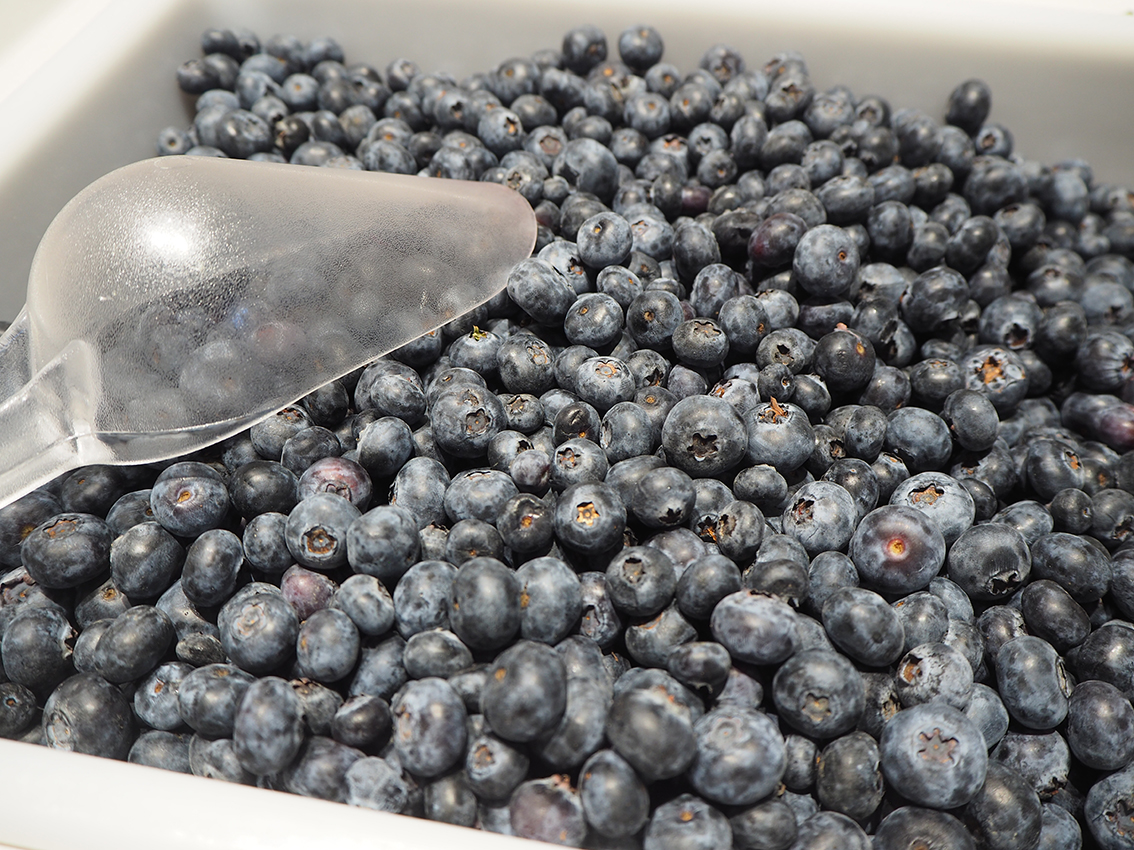 Sales of organic blueberries in the US have rocketed over the past 10 years, with volumes increasing six-fold, from around 6 million kilos per year in 2010 to over 40 million kilos in 2019. Over the same period, prices have remained relatively stable, which means the market has become an extremely lucrative one. Average prices of organic blueberries tend to be around 50% higher than for conventional blueberries. However, premiums vary between different origins and at different times. According to USDA data, organic blueberries from Argentina and Uruguay cost up to 200% more than conventional berries in 2017, but the premium has diminished somewhat in the past two years. Indeed, the premiums paid for organic blueberries have been falling in most origins in recent times as supplies of organic fruit increase. This means the global blueberry market is becoming an ever-more competitive place with tighter margins. It will be interesting to see how the market is affected by the current Covid-19 pandemic: will consumer demand increase as health concerns play a greater role in driving demand, or will the economic fallout lead to a shift away from premium fruit?