Add
For a decade, tropical fruit cultivation in southern Italy has grown inexorably, especially in Sicily. According to a study by Coldiretti, Italy’s main agricultural union, production has increased 60-fold in five years.While the global warming trend seems to favour the development of tropical crops in Sicily, it offers no guarantees.
Fri 13/01/2023 by Chiara De Martino

Aletheia Press/C. De Martino
The fruits are carefully cleaned and packed, one by one, before being sent to wholesalers or retailers by truck. 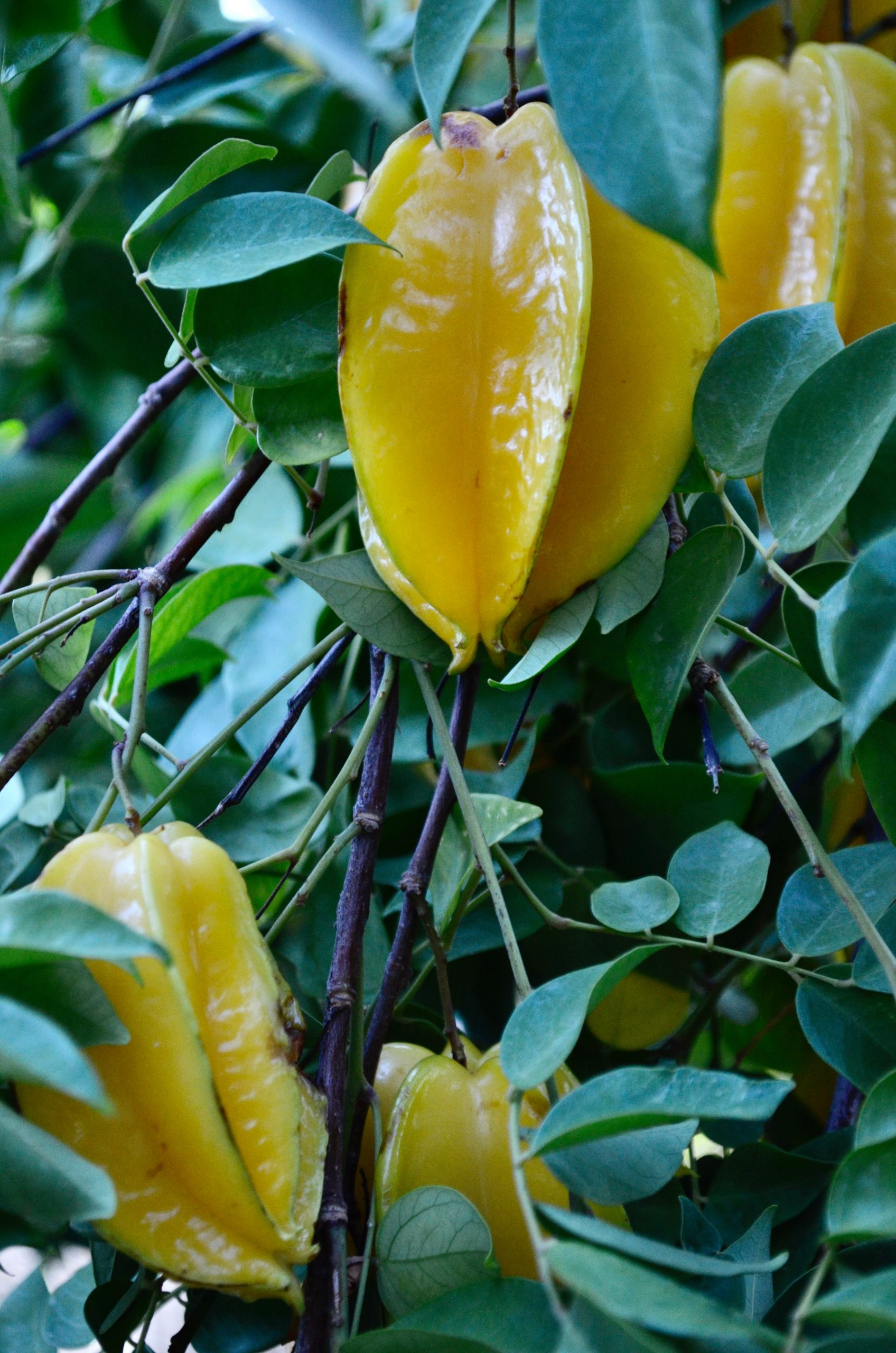 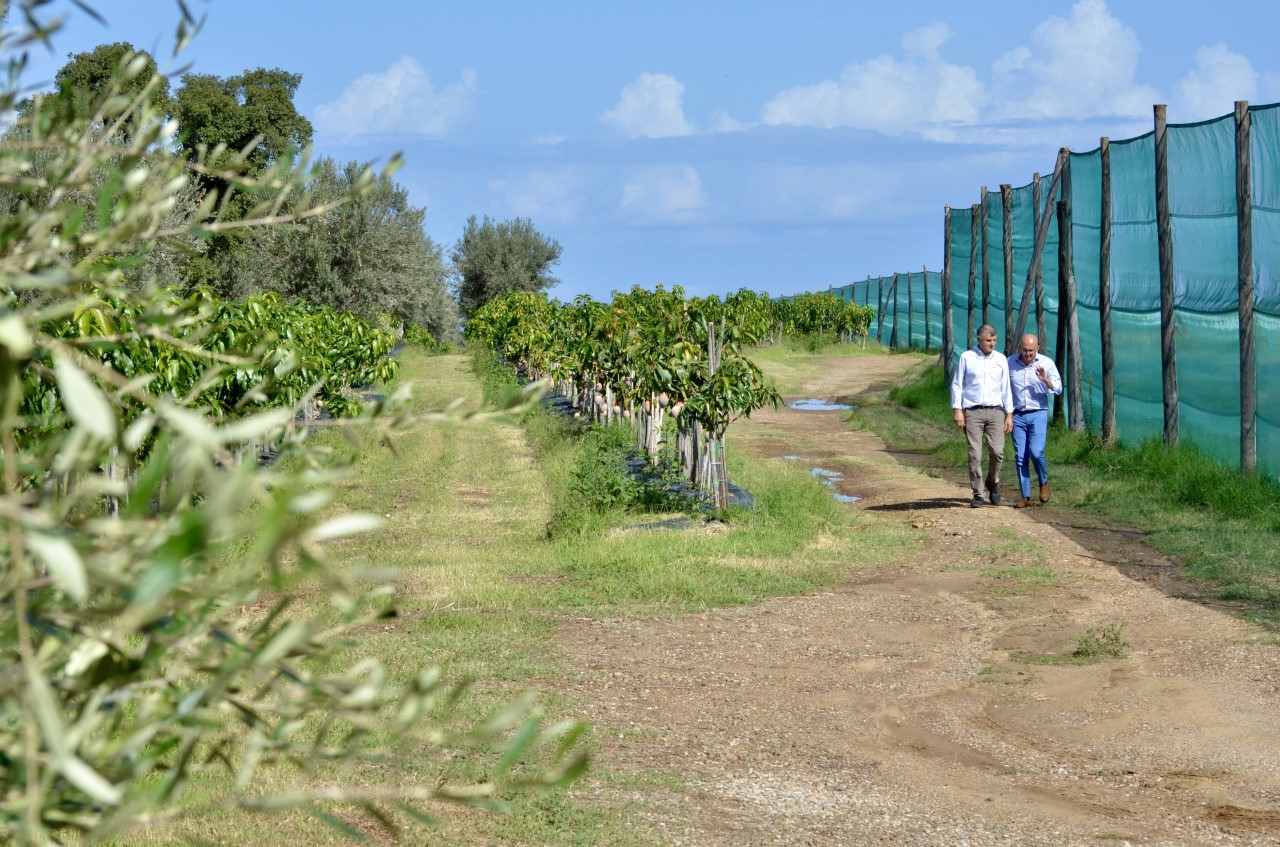 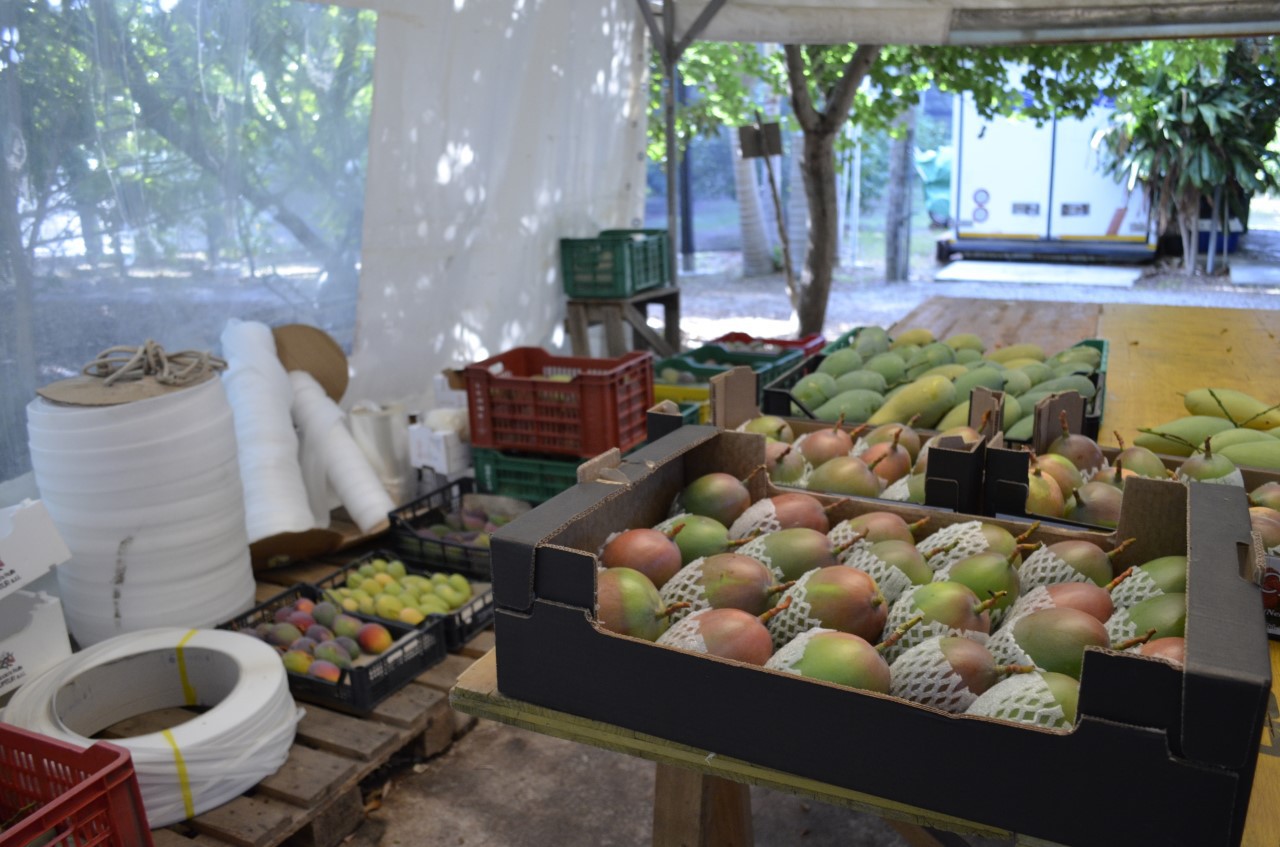 The fruits are carefully cleaned and packed, one by one, before being sent to wholesalers or retailers by truck. 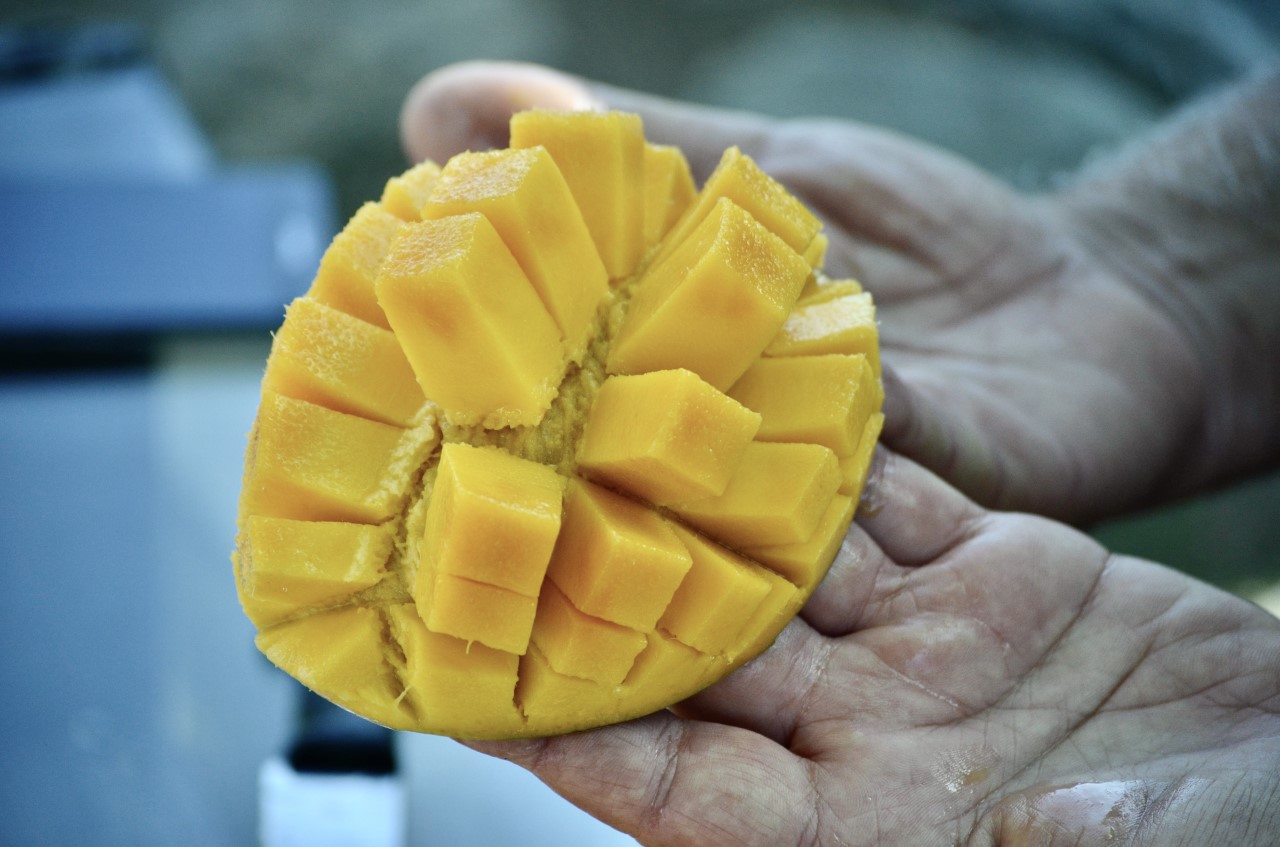 Harvesting when ripe gives Sicilian fruits excellent organoleptic qualities, as is the case with this Kensington Pride variety of mango at Vincenzo Amata.

In Acquedolci, on the east coast of Sicily, a few kilometres from the Tyrrhenian Sea, not far from Messina, Alfonso Collura walks among his fields. An astrophysicist by training, his interest in agriculture comes from his family’s century-old tradition. But the type of culture he practises today is not of a traditional kind. Here, mangoes and avocados have come to replace lemons and mandarins. This is the case for a significant part of the island. On the coastlines, from Palermo to Messina, and from Messina to Catania, exotic fruit plantations are gradually replacing citrus fruit. “In Sicily, exotic plants already existed in the twentieth century,” said Luigi Tripodo, agronomist for the company Collura. But their function was rather aesthetic and not commercial. The first academic research on the cultivation of tropical fruits in Sicily dates back to the 60s. But it was about fifteen years ago that settlements began to multiply, most often as replacements for citrus groves in need of renewal. The possibility of creating an alternative and more lucrative type of crop quickly became apparent to these arborists.

This is what motivated Vincenzo Amata, who, after inheriting an 8 ha plot of land in Sant’Agata di Militello, in the coastal region around Messina, had the idea of trialling the cultivation of tropical fruits there. Formerly a salesman in the fashion sector, he is now entirely dedicated to agriculture as owner of 2,300 mango trees. He grows several varieties – Kensington Pride, Kent, Keitt, Sensation, Glenn, Maya and Irwin – which has allowed him to test the varieties according to his agronomic conditions and extend the harvest period from July to October. In recent years, tropical fruit production has grown significantly. According to a study by Coldiretti, Italy’s main agricultural union, this dynamic has been accelerated by climate change. Production has increased 60-fold in five years and now represents 15,000 tons of mangoes and 24,000 tons of avocados. However, the sector remains a niche one where experimentation continues.

Even amidst the enchanting sweetness of the Island of Sicily, it is necessary to select the right place to set up your tropical fruit culture. Pietro Cuccio knew this very well. A Sicilian architect living in the United States, he chose to embark on this culture fifteen years ago. Originally from Palermo, he bought land in Acquedolci, not far from the agricultural company Collura. He produced several varieties of mangoes, lychees, avocados and chicozapotes (or sapotes). Almost touching the Tyrrhenian Sea, the climatic and soil conditions of the area are optimal: temperatures remain reasonable, without ever falling below 0°C. The cold winds coming from the north are softened by their passage over the sea, while the hot winds from the southwest, such as the Sirocco and the Libeccio, crossing the mountains of the hinterland, have time to cool by 4-5°C. As for the qualities required of the land, it is preferable for it to be sandy-loamy and well-drained. “But plants require fresh, or low-salinity, water,” said Vittorio Farina, professor of arboriculture at the University of Palermo. For this, all agricultural producers have fresh water sources, often arriving from the mountains of the hinterland, for irrigating their orchards using micro-irrigation, a technique that ensures significant water savings. Antonio Collura reports that he now uses at least 20% less water than he did with his citrus crops.

The choice of a high-end market

The company Collura set up its first production area near a huge 50-year-old avocado tree. Luigi Tripodo explained that this was intended as a way to maintain ties with the history of the place, and to respect as much as possible the natural rhythm of the plants. This is of fundamental importance for the company, which recently obtained the organic farming label to target high-end markets. “We need to produce quality fruit if we want to stand out in a market that is already very saturated,” said Professor Antonio Farina. In addition to organic methods, producers also opt for manual picking and ripening, which gives them a distinct advantage over competitors in tropical countries located far from the European market. “We pick the fruit in the morning and they end up on the market the same evening for eating over the following days,” said Antonio Amata. Transportation by road reaches no further than Switzerland and Germany, for now.

Climate change as an “ally”?

Antonio Farina, professor at the University of Palermo and national coordinator of the “Tropical and subtropical fruits” work project, points in particular to the risk of violent and erratic weather events. “Climate change can be misleading,” he said. “All it takes is a frost or a waterspout to put an entire crop at risk. Tropical plants are much more delicate than citrus fruit.” For these plants from tropical areas, even a 48-hour drop in temperature can be deadly. Therefore, the new agricultural structures being developed in Sicily take into account these new challenges in order to best protect plants and their fruit. One of the solutions being tested is cold greenhouse cultivation, which offers further protection to plants in winter and brings forward ripening. On the other hand, it is not possible to leave these crops in cold greenhouses during the summer because this could affect plant activity and, consequently, cause a slowdown in photosynthetic activity, especially during periods of high heat. So, during the hottest periods, it is necessary to ensure a change of air and an opening of the sides of the greenhouse.

For about two years, the regional government of Sicily has been funding two new research projects for the cultivation of tropical fruit, led by the University of Palermo. Thanks to the INNOMAM project, weather stations have been placed on the premises of each agricultural company engaged in the initiative to allow monitoring of the climatic conditions and study of the phenological development of the plants in relation to changes in temperatures. The second project, Team Fruit, focuses more on the post-harvest phase, particularly the maximising of fruit quality. One of the key objectives of the project is to create a common label to certify and standardise tropical fruit production in Sicily.