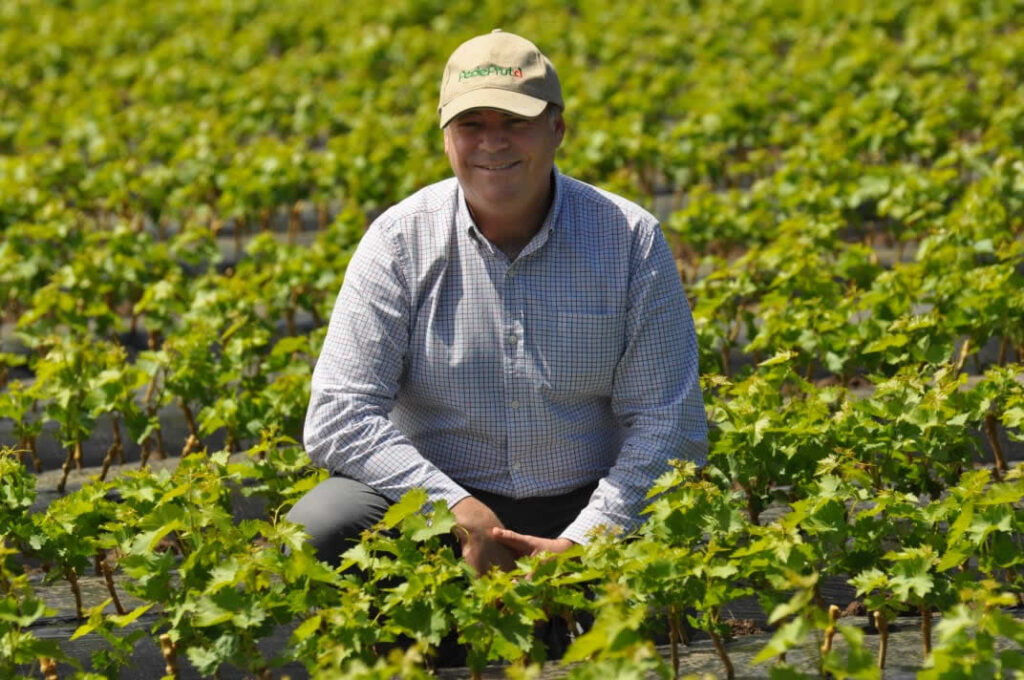 Chile’s fruit sector is facing serious labour shortages. According to a new survey from the Federation of Chilean Fruit Producers (Fedefruta), more than half have 50-70% fewer workers than needed for their orchards and packhouses.

Fedefruta president Jorge Valenzuela said. “The shortages faced by producers who are harvesting at this time are mostly within this range. If this situation continues, by the time we get to September we’ll have a deficit of more than 150,000 workers for critical tasks.”

The Maule Region in central Chile is where the greatest labour shortage is located. Average salaries there have increased by 20-30% to attract workers.

Most respondents stated that a main cause of the shortfall was that workers fear losing their state benefits if they sign a work contract. To correct the misconception, Fedefruta has called for a campaign informing citizens that they are permitted to work without giving up their benefits during the pandemic. There is also a lack of foreign labour due to border closures during the pandemic, and many cannot leave home as they have to look after children while schools are closed.