Add
Reports have emerged of a mass exodus by Asda senior staff, after headhunters claimed they had been contacted by several executives of the UK retailer, according to The Times.
Thu 22/04/2021 by Richard Wilkinson 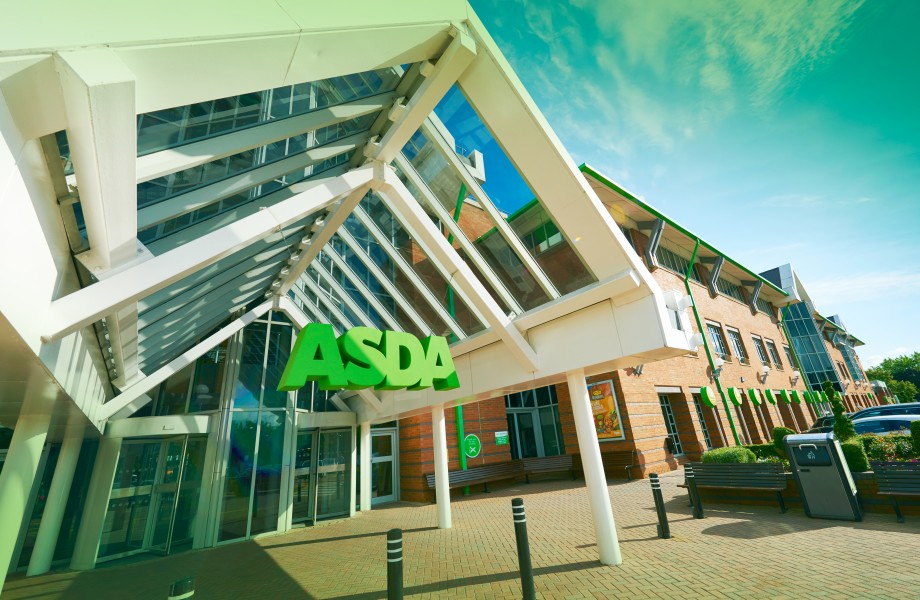 Some Asda executives are said to be leaving as they can no longer participate in the share scheme of Asda’s previous owner Walmart. Asda has restructured its staff bonus opportunities to mitigate the loss of the Walmart share scheme.

Staff can receive between 100 per cent and 200 per cent of their salary in cash bonuses, depending on their seniority. Asda chief executive Roger Burnley said that he had made the “personal” decision to leave following speculations that the new owners had been looking for his replacement since Christmas. Asda recently recruited Sam Dickson from Waitrose as a new vice-president and Carl Dawson from Marks & Spencer as chief information officer.