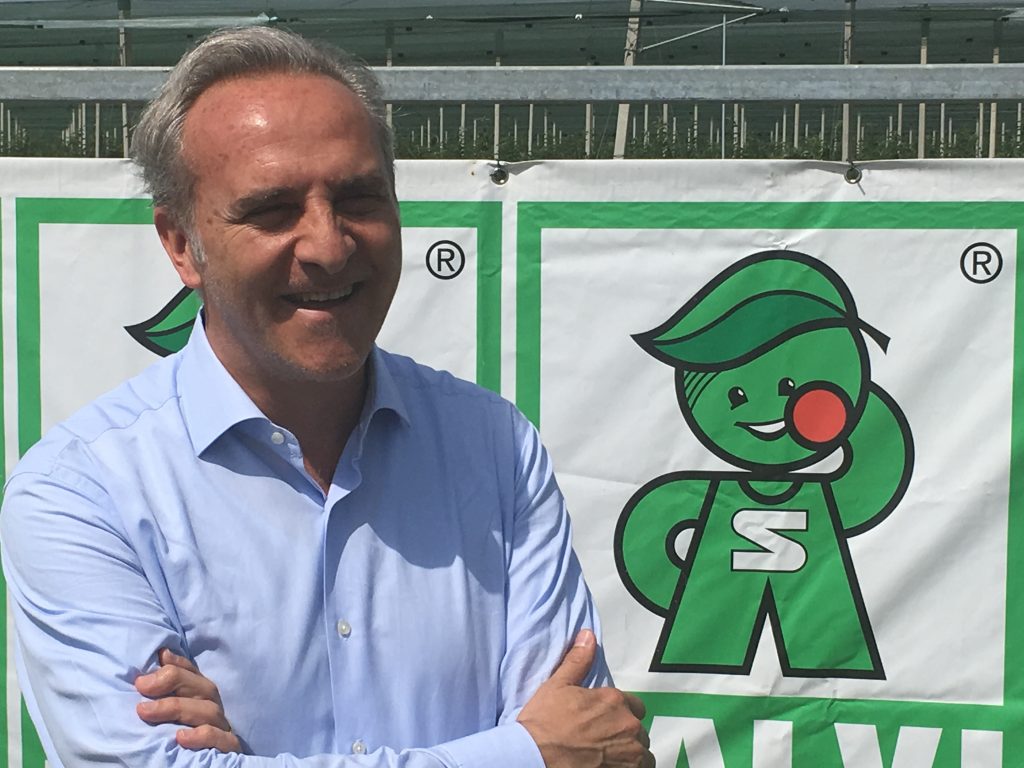 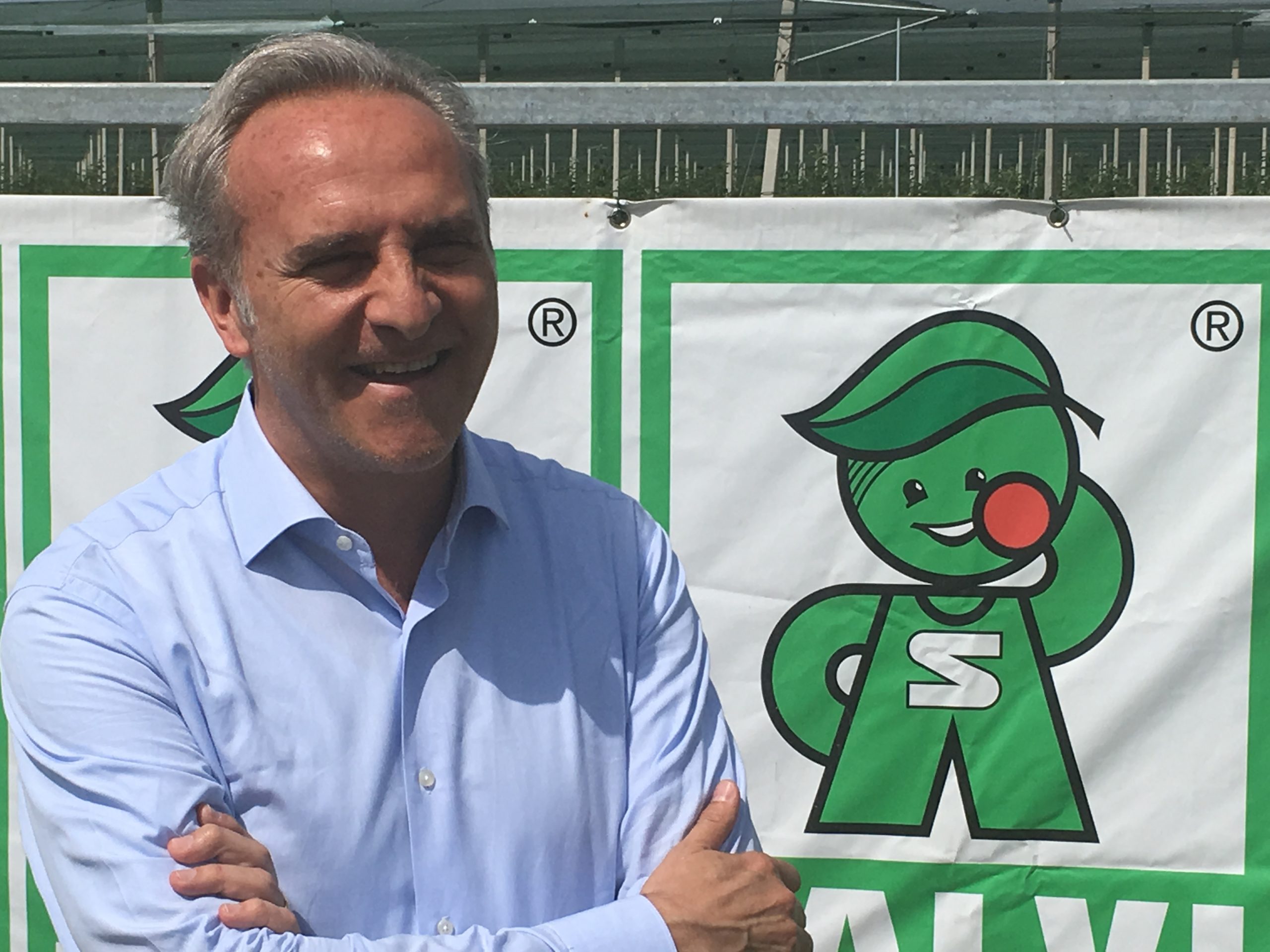 It is a good year for UNACOA’s kiwi 2016 as manifested by its quality product but lower volumes.  “There has been a drop in volume of around 25-30% from last year.  This was fully expected as last year’s quantities were exceptional.  To compensate, we have a high quality product of greater caliber and quantities of dry matter.  All this points towards a good year for achieving our commercial objectives,” said president, Marco Salvi.  Indeed, the Italian kiwi is in extremely high demand on all the international markets.  “The start of the commercial season is heavily dependent on existing stocks of the south hemisphere  product.  What we are seeing is that the Chilean kiwi has quickly disappeared from the scene, while the New Zealand kiwi is still present on the market in strong numbers, which allows us to roll out our product later, in mid-November,” said Salvi.  The Asian market holds great interest for us.  “For about a year now, we have been part of the Origine Group, a consortium which unites nine of the largest, highly specialised kiwi producers to take on the Asian markets together.  This is a market which demands the highest levels of quality and in which networking is proving the key,  We have entered these markets with the Sweeki di Origine brand of green and yellow kiwi, and in a couple of years we will add the red variety, too,” said Salvi.