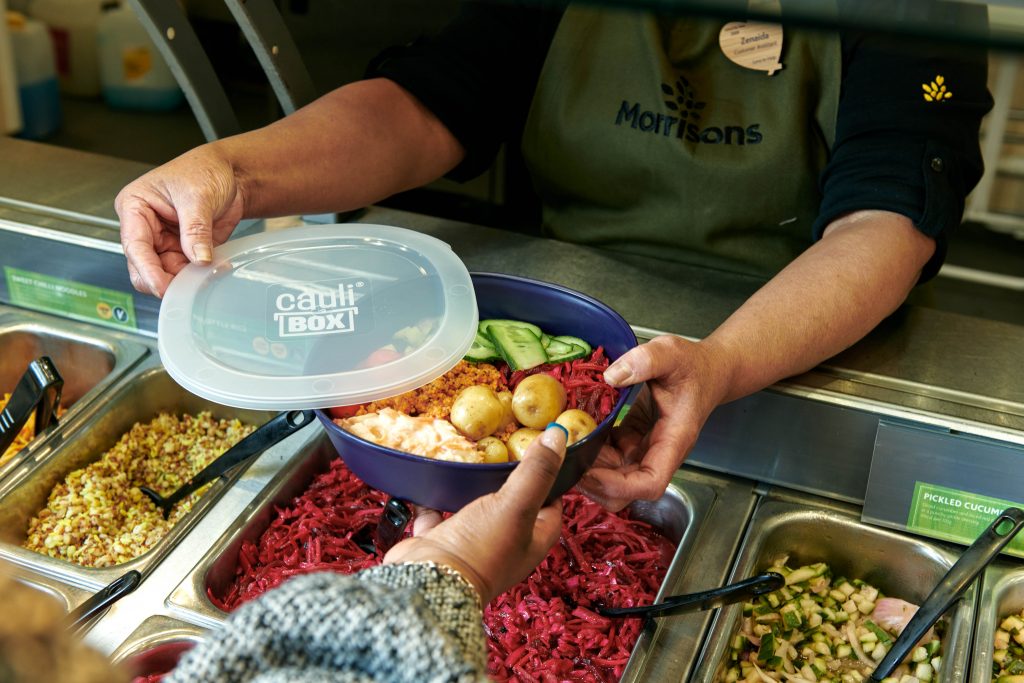 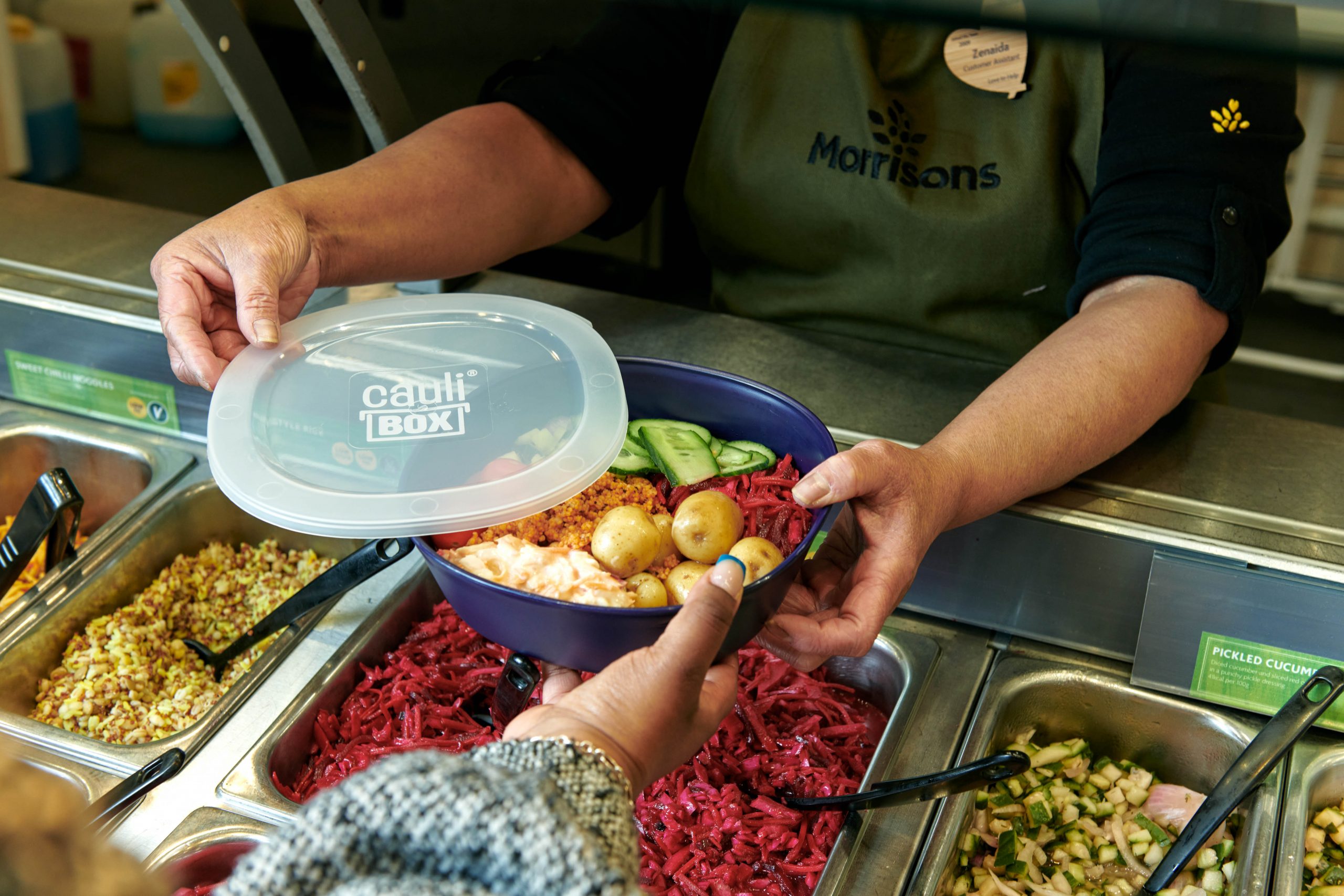 The UK’s convenience sector is projected to be worth £48.6 billion by 2025, up £3.4 billion from the total value of sales recorded in the year to March 2021, according to a report by the Association of Convenience Stores (ACS).

The UK now has 48,590 convenience stores, in which £605 million has been invested over the last year in refrigeration, shelving, store signage and internal building maintenance. In addition, 73% of independent retailers have invested in their local communities in the past year, most frequently by collecting money for charity. Around 36% have been engaged in donating to food banks, as the country faces a severe cost-of-living crisis.

As for employees, the report found that 68% of the 405,000 workers in this sector are satisfied and 76% feel secure with their positions.