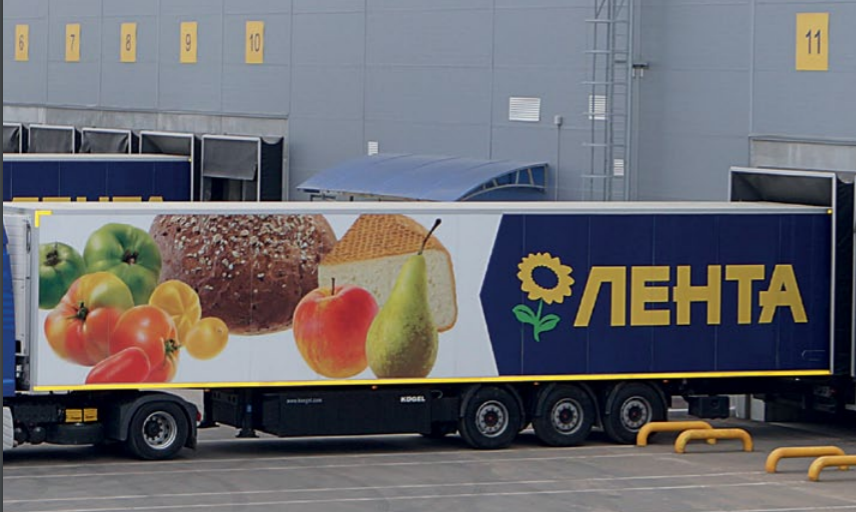 Supermarket openings to accelerate in 2017

In addition to hypermarkets, Lenta is also rapidly developing its supermarket format, it said.

“The first pilot supermarket store was opened in Moscow in 2013 – since then the company has opened 43 stores, including 33 stores since its IPO in 2014. Lenta expanded its supermarket business to St Petersburg in 2015 and will open its first supermarkets in Siberia within the next few months.”

Lenta said it plans to significantly accelerate its rate of supermarket openings in 2017.

Lenta has also invested in its distribution network, opening new distribution centres in Moscow, Yekaterinburg, Rostov-on-Don and Tolyatti during the last three years. It said supply chain network now has the capacity to serve over 250 hypermarkets and 250 supermarkets, a strong foundation for future growth.

In early 2017 Lenta will present a new long-term strategy, in which it will explain its plans to enable Lenta to achieve its full market potential, he said.

Lenta says its low price-low cost business model allowed it to increase its rate of investment in 2016 despite a challenging economic environment. It describes itself a s “a price-led, distinctive hypermarket group in Russia” which is “well-positioned to grow in Russia’s dynamic food retail market.”