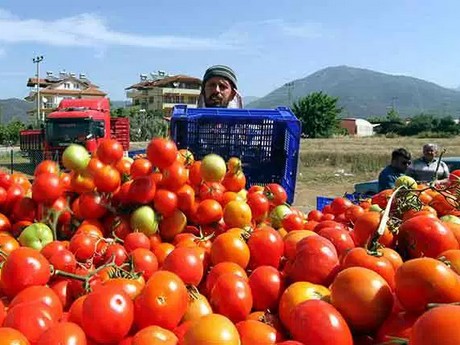 As of February 1st, 2018, Russia’s Federal Service for Veterinary and Phytosanitary Control has allowed a further five Turkish tomato producers to import tomatoes. This move is seen as part of an easing of tensions between the two countries following the ending of a Russian ban on imports of fresh produce from Turkey. The ban was imposed when a Russian Su-24 fighter jet was shot down by Turkish warplanes on the Syrian border. In November 2017, Russia allowed imports of up to 50,000 tons of Turkish tomatoes, with only three Turkish suppliers being granted permits. The first shipment of tomatoes was delivered in mid-November 2017.