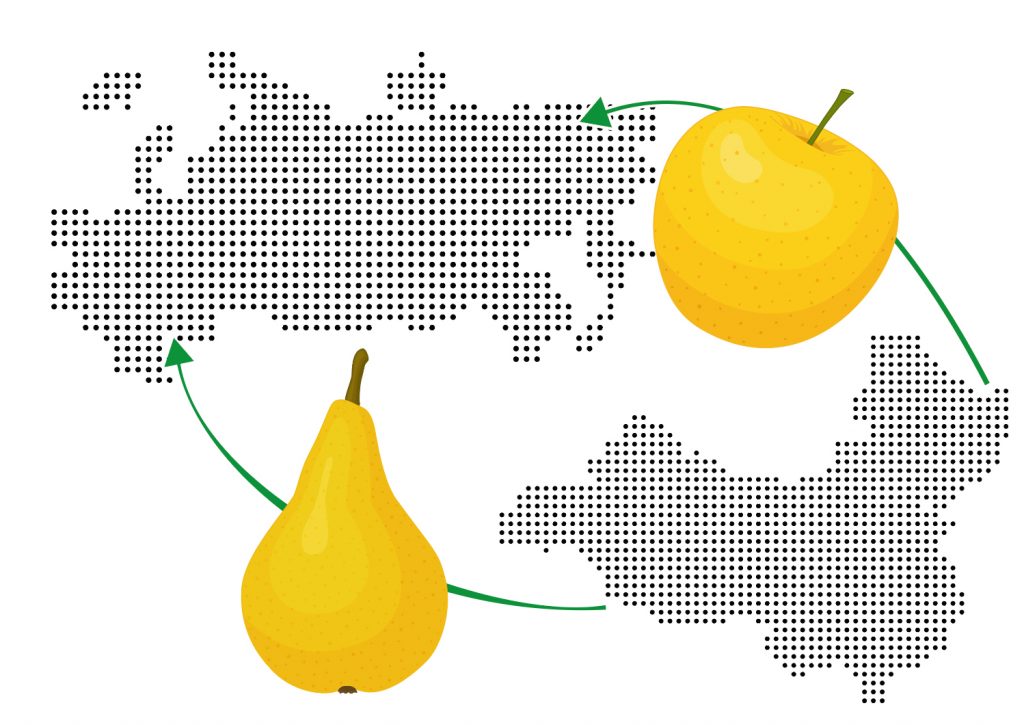 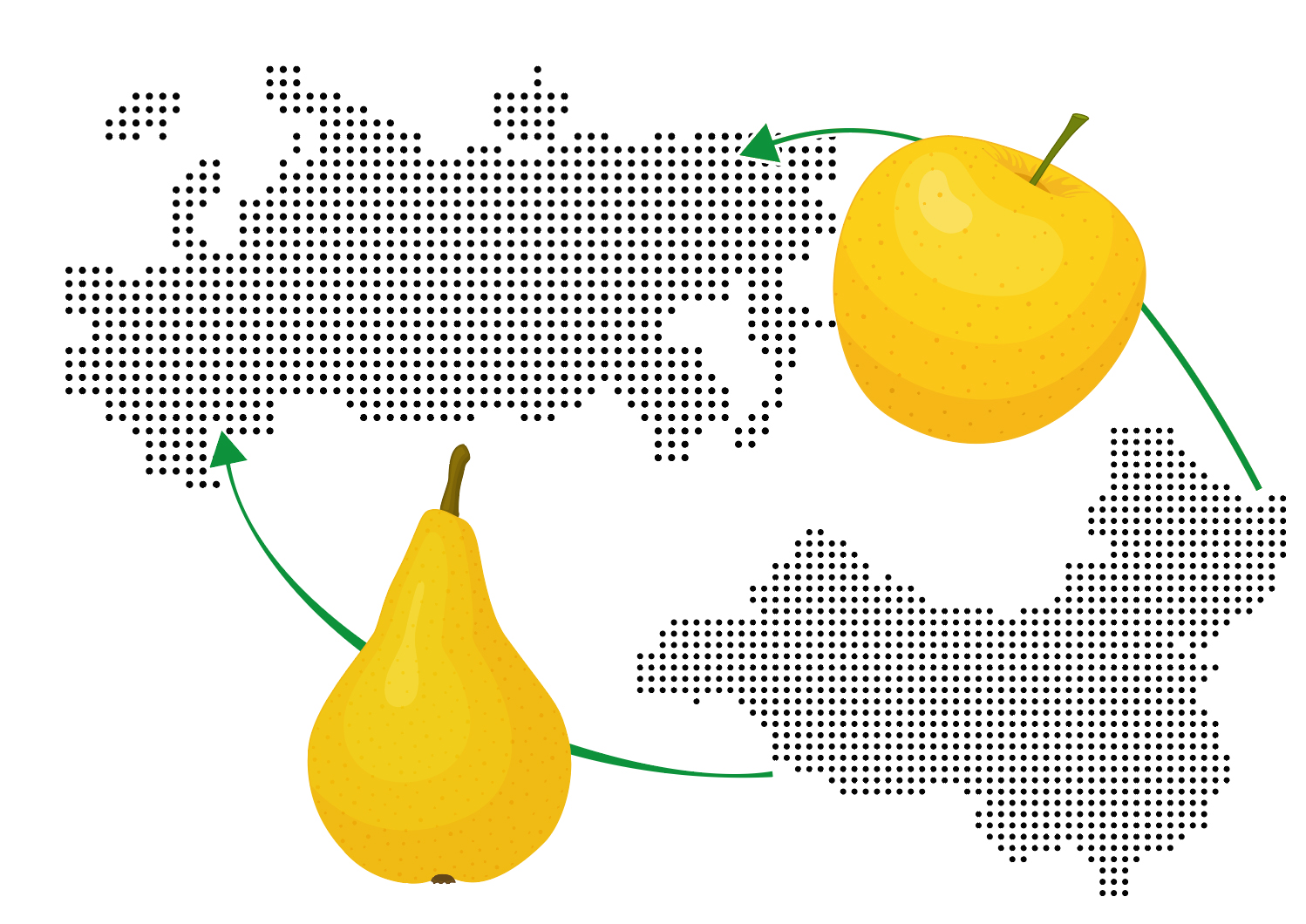 After a 3-year suspension, Russian authorities have re-opened their market to Chinese apples and pears. The Federal Service for Veterinary and Phytosanitary Supervision, an agency of Russia’s Ministry of Agriculture, announced that Russia will allow the import of pome crops from China from 20 February under the guarantees of the General Administration of Customs of the People’s Republic of China (GAC).

Russia had originally suspended Chinese apple and pear imports in August 2019 due to an increasing number of quarantine breaches detected in shipments from China. The Federal Service for Veterinary and Phytosanitary Supervision said the suspension was reversed as a result of cooperation with the Chinese authorities and consideration of materials submitted by companies producing, packing and storing pome fruit crops in China.