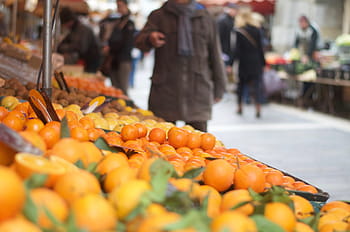 The Russian Federal Service for Veterinary and Phytosanitary Surveillance (Rosselkhoznadzor) has announced a temporary ban on imports of citrus from China, following the detection of harmful organisms in shipments, according to Russia Business Today. An initial warning was made in December, but the measure became effective as of January 6. According to the announcement on the official Rosselkhoznadzor website, Russia will temporarily restrict citrus imports from China until effective measures are implemented to comply with Russian standards regarding the safety of imported food.

Last year, after interceptions of Chinese stone fruits and pip fruits containing harmful organisms like the Oriental fruit fly, Russia suspended the import of many fruits from China, such as plums, nectarines, apricots, peaches, cherries, apples and pears. China responded by inviting Russia to audit its agricultural inspection and quarantine control systems. However, Russia declared that it was not satisfied with the results of the audit.