Add
Company news
With the latest Eurostat survey showing inflation in the euro zone reaching 8.1% and likely to rise in the coming months, consumers are being hit by higher prices and higher energy costs while retailers face higher operating costs and rising prices for the products they buy in.
Fri 24/06/2022 by Richard Wilkinson 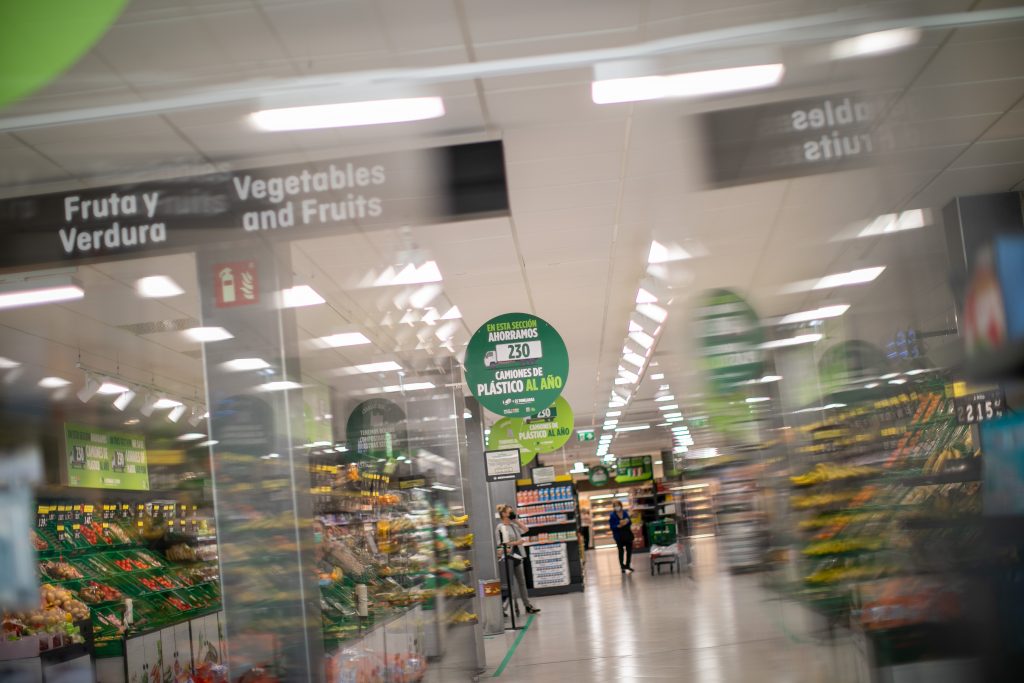 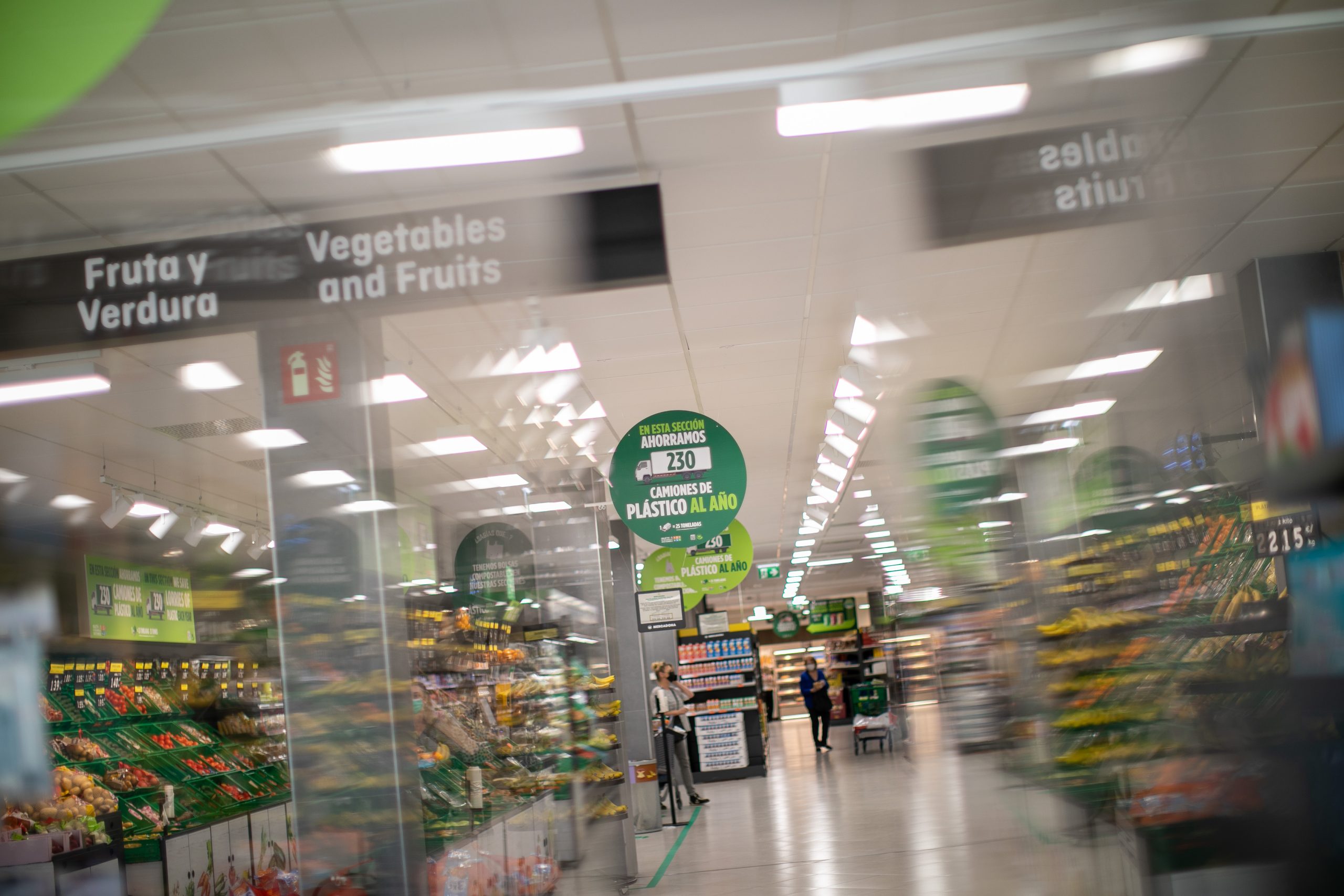 “Retailers have been doing all they can to cushion consumers from the impact of increases in commodity, energy and other product prices, but with narrow margins of typically 1-3%, they can only do so much to absorb price increases imposed by their suppliers. Numerous studies have shown the value of retail alliances in offering high-quality products at affordable prices, and improving customer choice while not restricting competition. A study released today by INSEAD reinforces earlier studies’ findings that international retail alliances lead to a significant reduction in consumer prices. Being a member of an alliance operating in a properly functioning competitive market enables retailers to pass on the benefits to their customers. In the case of the study, this meant consumers paying 12% less for a wide range of everyday products.”

The INSEAD study examined 138,000 stock-keeping units (SKUs) from 20 key food categories (such as cheese, confectionery, chocolate, dry fruit and vegetables or frozen food) over a 6-year period. Based on an analysis of over 6 million observations, the study shows that EDEKA’s customers paid about 12% less for SKUs sourced through the AgeCore alliance compared to what they would have paid for these products without being part of it. It also shows that, not least due to very strong competition in the food retail sector, and the low margins retailers have, EDEKA passed on these savings to consumers. This comprehensive study clearly demonstrates the benefit of retail alliances as a key element in increasing consumer welfare by passing on lower prices. This is of particular relevance in times of rising inflation and its impact on the sector.

The European Commission, in its ongoing review of the Guidelines for horizontal cooperation agreements, already recognises that negotiations between alliances and large manufacturers do not restrict competition. Rather they see it as part and parcel of free competitive markets, which can bring about better prices and more choices for consumers. This is also backed by the European Commission Joint Research Centre, who found in their study that alliances can serve to usefully counterbalance the power of large manufacturers. This is important when such manufacturers adopt unfair industry practices such as territorial supply constraints that limit the ability of retailers to source products freely in the Single Market and offer consumers the full range of products.