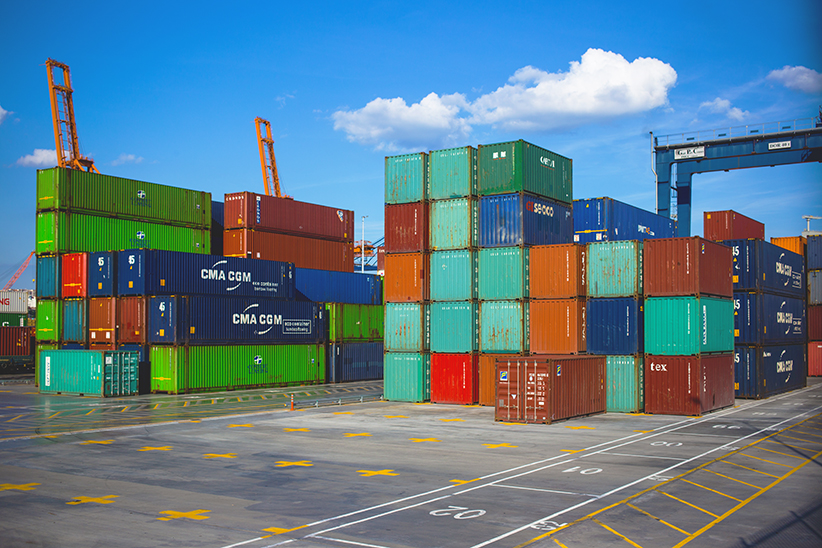 The combined effects of strong shipping demand, port delays, and shortage of containers have led to the spot price of containers continuing to rise, according to a report by Foreign shipping. The shortage of ships is due to the majority of capacity being used on the popular trans-Pacific and Asia-Europe trade routes. In fact, in recent months, many ships have been moved from less popular trade routes to the Asian market. Shipping companies have transferred as much capacity as possible to facilitate the booming Asia-Europe and trans-Pacific trade. Nevertheless, there is no sign for the freight rate of the Asia and Northern Europe route to go down.

On May 17, Platts Container Rate 1 showed that the container freight rate of the North Asia and North Europe route soared to US$12,000/FEU, an increase of US$1,500/FEU from the previous week and almost tenfold the US$1,300/FEU estimated for this route one year ago.

The latest increase in freight rates came at a time when demand on major global routes continued to exceed supply. Compared with the beginning of the pandemic, the number of empty containers in circulation in the shipping industry has fallen sharply. This is mainly because once the containers are unloaded from the ship, due to the shortage of workers at the terminal, poor inland transportation, and the pandemic, the time of returning to the port has greatly increased. The whole world feels this. It may take some containers 4 weeks to return to the port after unloading, while at the beginning of 2020, it only took about 7 to 10 days. Due to the outbreak of the Covid pandemic in major hubs around the world, port delays have greatly reduced the availability of support staff, resulting in major delays.