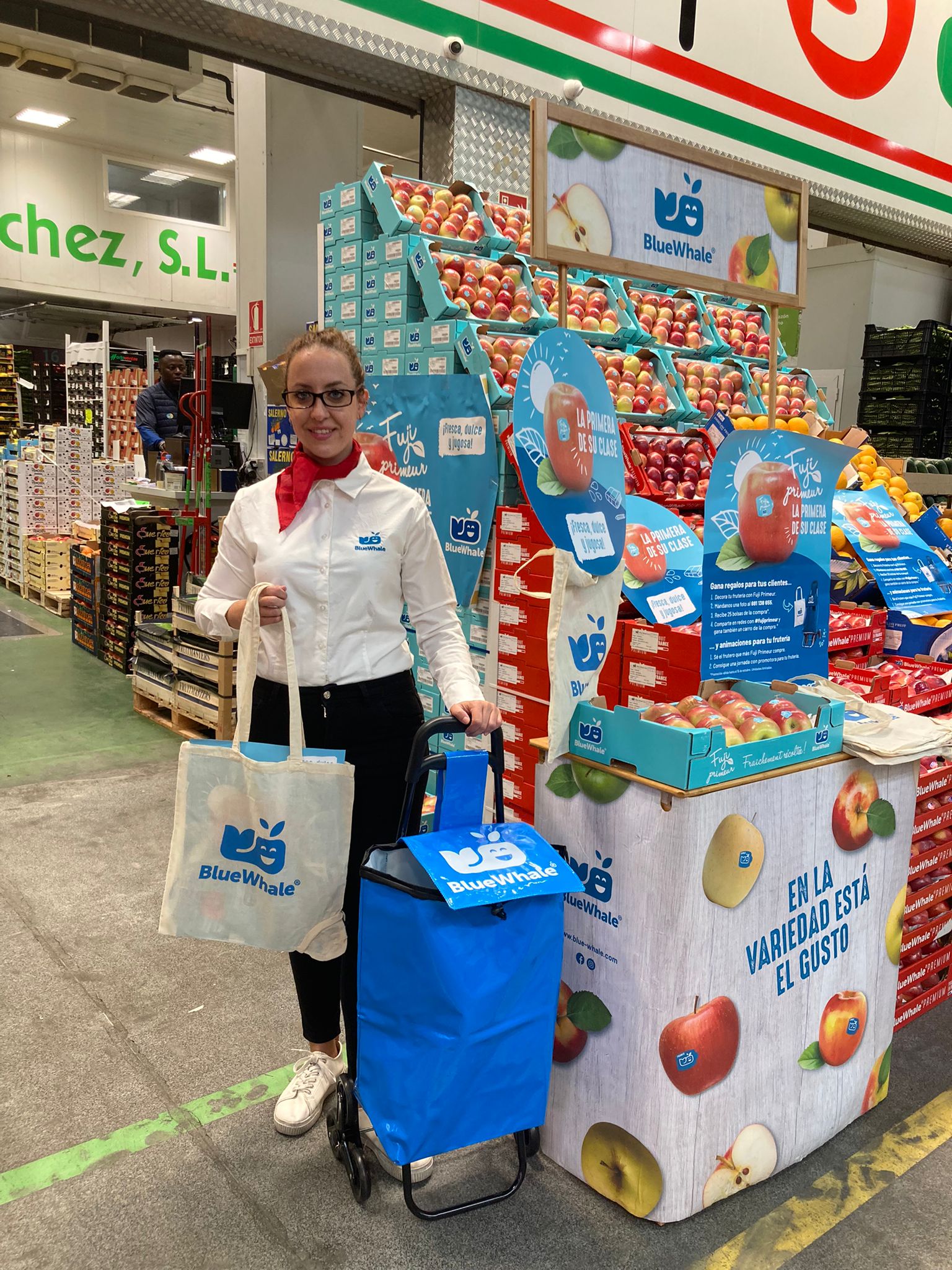 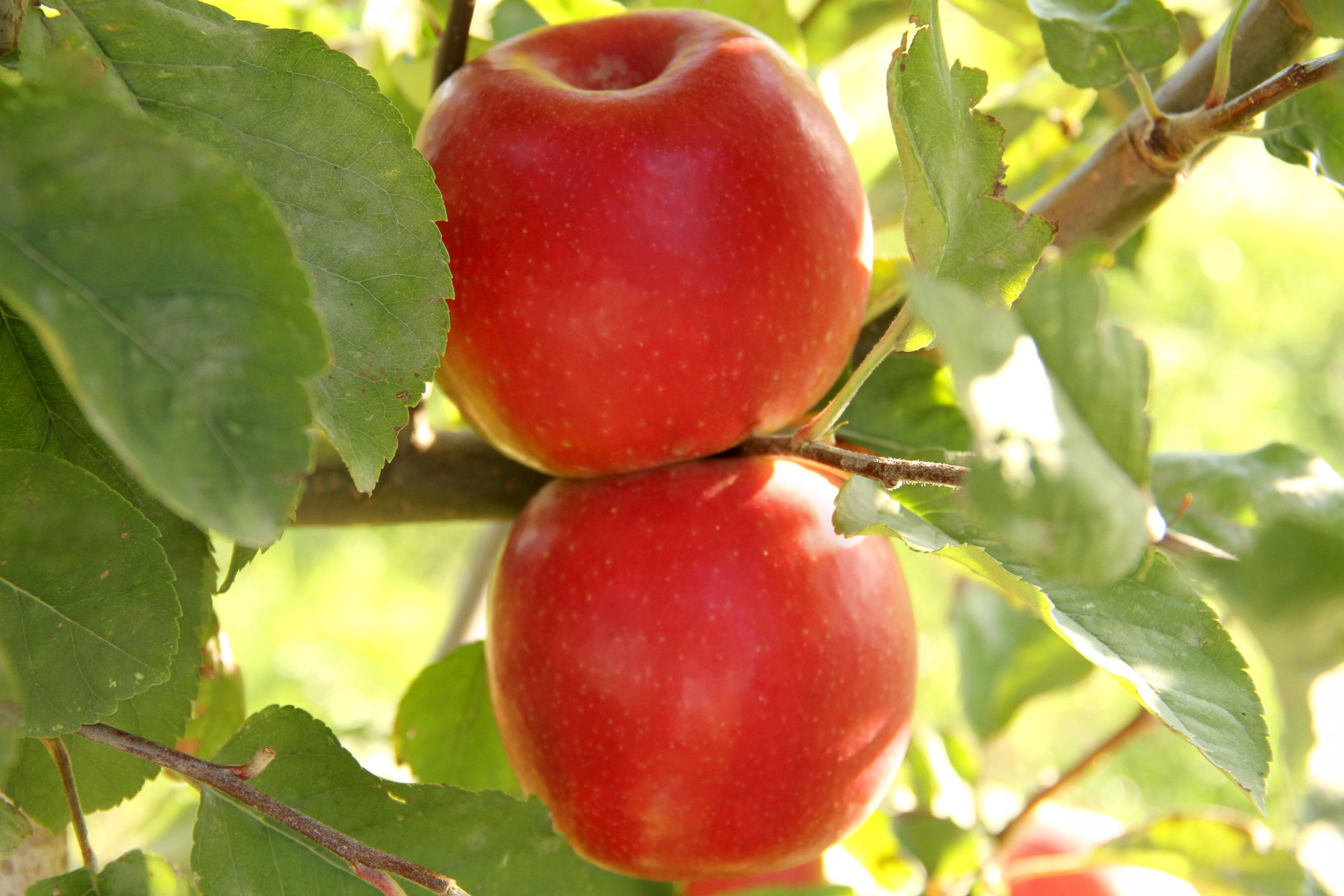 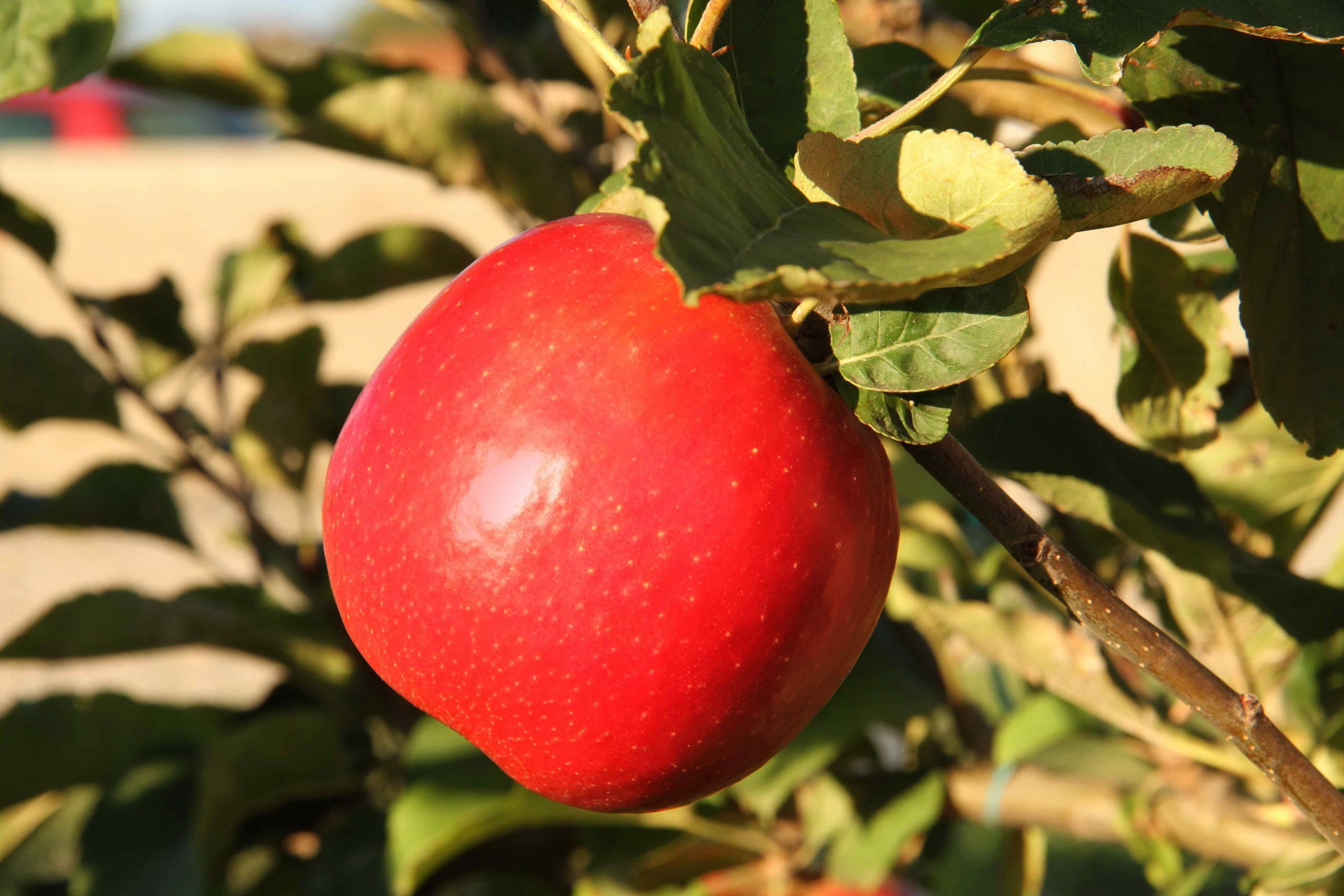 Candine® and Envy®, speciality varieties that Blue Whale® is making a strong commitment to on the Spanish market, are presenting magnificent figures for the campaign that is now getting underway. In fact, new vegetable fields were planted and there were no frosts this season, therefore the volumes more than doubled compared to last season.

With this data, the French company Blue Whale® is presenting the 2022-2023 campaign. However, the arrival of Candine® and Envy® to Spanish shelves is yet to come. The harvesting of Candine®, a variety that is produced all over France, is already taking place and its promotion will begin in Spain coinciding with the celebration of Fruit Attraction 2022. In turn, Envy® will reach markets in November.

The variety that is now available in Spain is one of the favourites of consumers and a top seller for Blue Whale®: Fuji apples. This variety, almost entirely produced in southwest France, is beginning with the sale of its earliest harvest, Fuji Primeur. With similar production figures to those of last year, it is the apple that marks the start of a season that is expected to be very positive.

“Last year our calibers were affected by the frosts that hit the country. This season, despite the heat waves this summer, which may also affect size, we will have better calibers” announced Adrien Touzet, export marketing manager at Blue Whale®. However, it is true that the forecast of harvesting volumes has been adjusted after the heat waves that Europe experienced this summer, which mainly affected the colour of the Gala variety. “In order to achieve good colour levels it is necessary to have a temperature difference between day and night, and that wasn´t the case” added Touzet.

As a boost for the start of the campaign, Blue Whale® has organised promotions in wholesale markets in Madrid, Barcelona and Valencia. The slogan is ‘Fuji Primeur: top of its class’, with which Blue Whale® is invoking the return to school and also referencing the fact that it is the first apple of the campaign to reach shelves and have top quality. With this slogan as the banner, promotion actions are already ready that will take place over the course of this week and next week. Additionally, in this campaign Blue Whale® will also bring its trusted fruit sellers a special action through instant messaging. The objective is to create a direct communication channel with them in order to inform them over the course of the season about news and instantly manage their enquiries.

The actions will be strengthened by the team of brand ambassadors, who will visit the greengrocers of Madrid, Barcelona and Valencia in order to closely monitor the needs of the sector, the correct presentation of the product and give fruit sellers the special material that Blue Whale® has prepared for them. A wide range of promotional materials that they are encouraged to decorate their grocery shops with in order to have a chance to win fantastic prizes, such as trolleys or shopping bags for their clients.

Also, a prize draw has been launched among consumers, by answering a question on www.promobluewhale.es they can win a weekend in the countryside for two people. This site will operate until 15 October.

Blue Whale® in the world

Based in the town of Montauban, located in the southwest of France, Blue Whale® emerged out of the groups of producers on the banks of the Garonne river. With more than 50 years of history, the success of Blue Whale® has encouraged other apple producers from different areas of the southeast and centre of France as well as from the Alps region to join the group. At present, Blue Whale® produces 240,000 tonnes of apples in an area of over 5,500 hectares. Its production reaches 72 countries through a portfolio of more than 400 clients, representing an annual turnover of 300 million Euros.