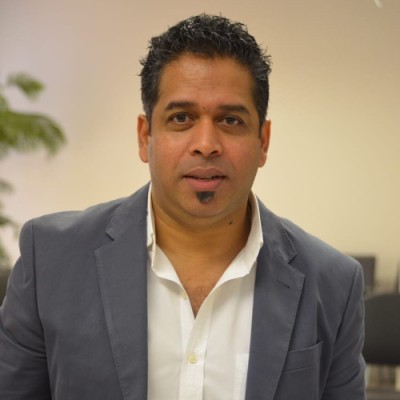 South African ports have seen one of their busiest citrus export seasons ever, despite the controversy surround new EU cold treatment requirements. According to Freight News, the firm MSC AINO has loaded a record number of live reefers this season. MSC operations director, Captain Ian Rosario, reported it took port workers a total of seven days to load a record 2,099 containers, containing 63 million kilograms of mainly citrus fruit destined for several ports in Europe. The vessel was scheduled to arrive at the ports of Las Palmas in Spain on August 19, Sines in Portugal on August 22, Rotterdam on August 26, London Gateway on August 28, and finally Antwerp on August 30.

Rosario said the huge global demand and the professional coordination within the local logistics chain had led to the record-breaking load.

This is a record-breaking achievement for MSC SA as no other shipping company has achieved this feat within the South African context, ever, on a single shipment. Globally too, this could perhaps be the largest lifting from a single country on a container vessel.