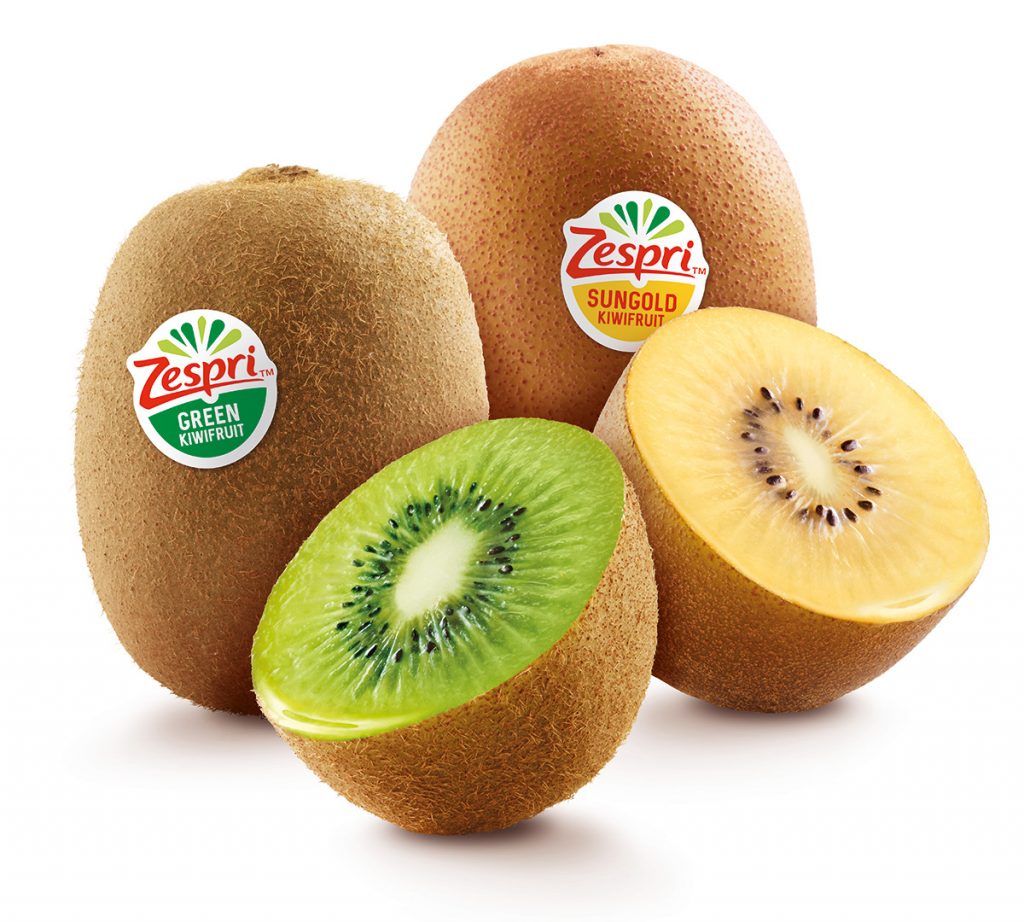 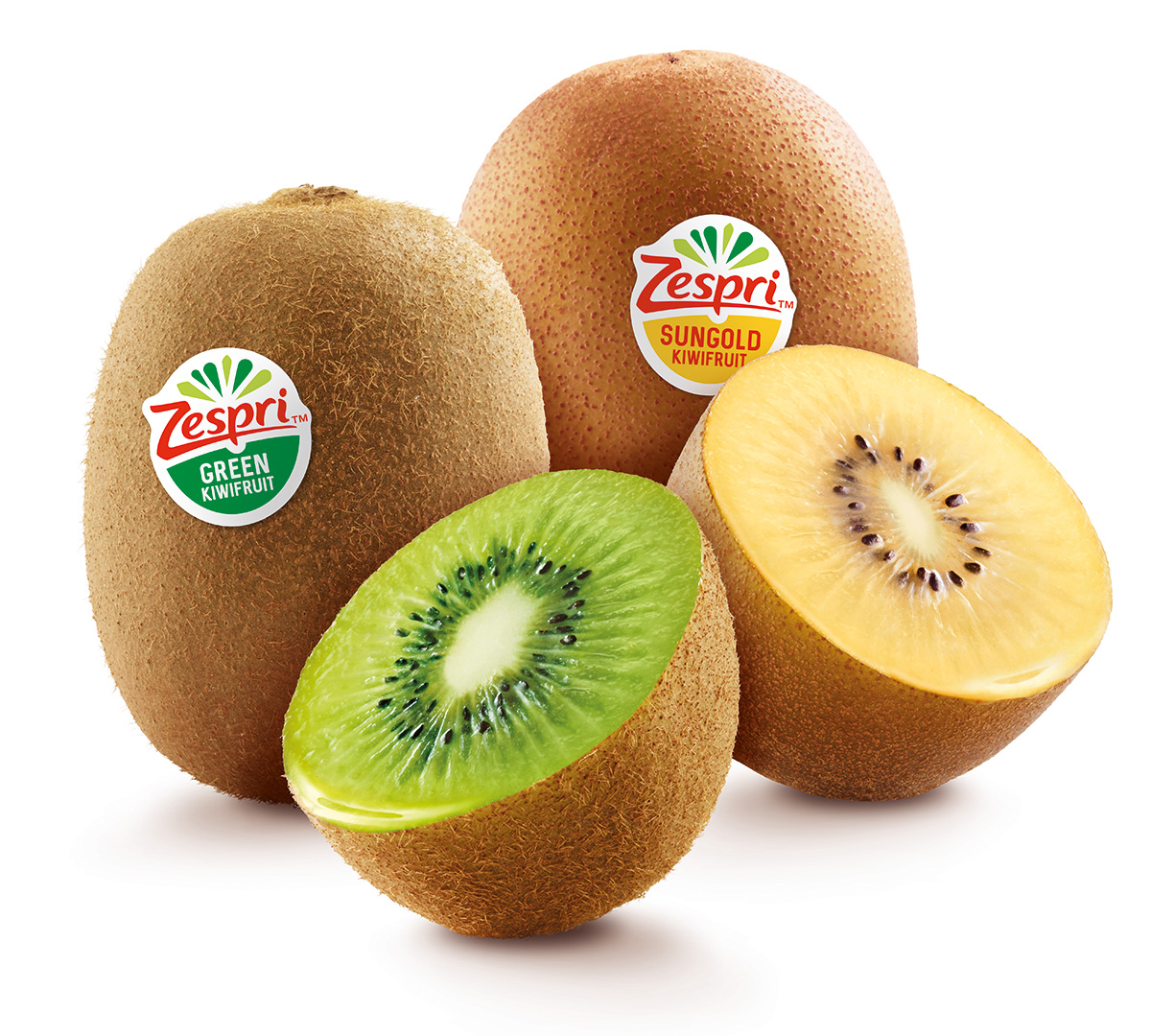 In Europe, Zespri is now considering extending its kiwi production to Spain and Portugal. Speaking to Efeagro at the Fruit Attraction fair in Madrid in October, marketing director of Zespri Ibérica, Enrique Guio del Moral, said that he did not rule out a portfolio of kiwis of Spanish or Portuguese origin under the Zespri banner, as it is continuously searching for new plots. However, he noted that:

“the cultivation tests carried out to date in both Spain and Portugal have unfortunately not met the company’s rigorous quality standards, although we hope we can expand plantations in our market soon, too.”

Spain is among Europe’s highest consumers of kiwifruit and Zespri has reached a volume share of 57.6% of this market, according to Guio de Moral. Currently, the Zespri kiwis marketed on the Iberian Peninsula come from New Zealand, Italy, Greece and France. Kiwi is a plant native to China and very demanding in terms of the climatic conditions in which it can thrive, since it cannot withstand long and harsh winters with prolonged frosts, high humidity and intense winds.