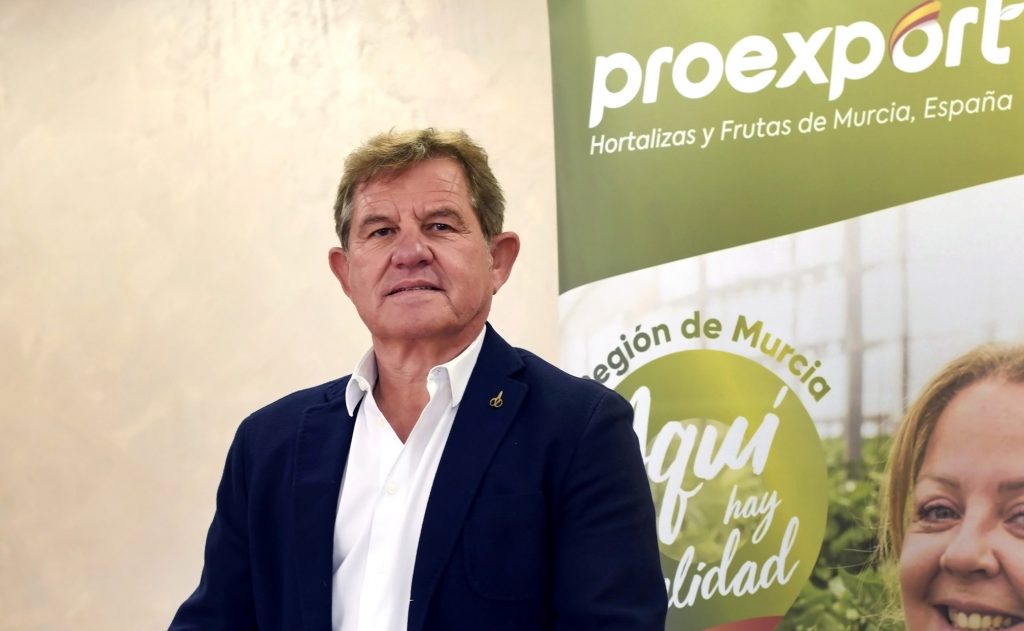 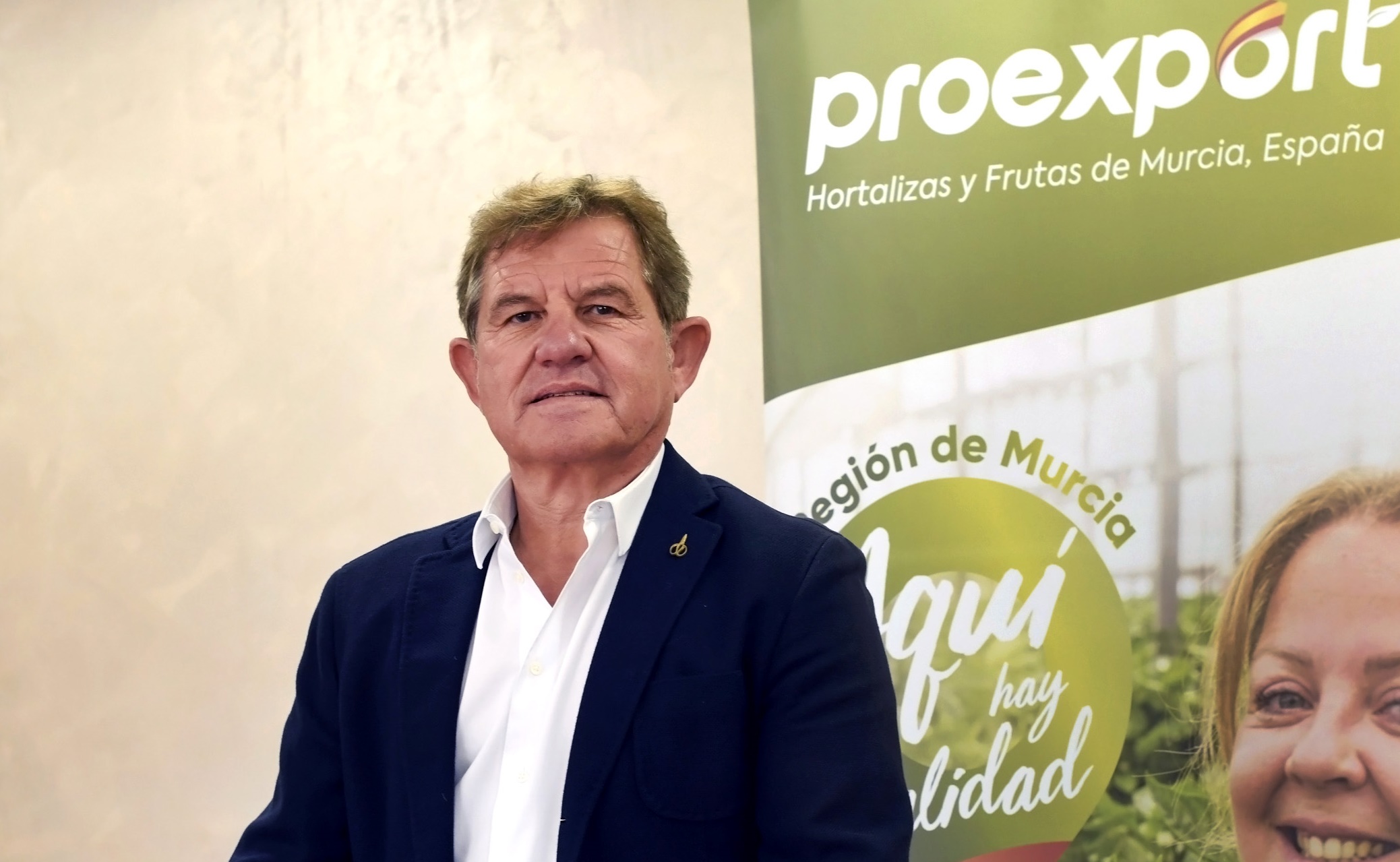 The president of Proexport, Mariano Zapata, met the Minister for Organic Transition, Teresa Ribera, last week to discuss a follow-up of the Mar Menor Priority Action Framework (MAPMM) in the region of Murcia. The project has been allocated €484.42 million until 2026 by MITECO to “recover the biological integrity of the lagoon, reorganise the socioeconomic uses of its surroundings and make them more compatible with the preservation of the natural capital of this unique enclave”.

Mariano Zapata expressed his interest in “the Mar Menor recovering and protecting its environmental status, without ambiguity or excuses. We have always said it. Both today and in previous meetings with Minister Ribera and other representatives of different Ministries”.

In this sense, the president of the Murcian fruit and vegetable association recalls that “Proexport attends these meetings prepared to listen and with a positive attitude and dialogue, while demanding the execution of measures that make the environmental protection of Mar Menor compatible with the development of the current sustainable and responsible agriculture of the region, on which entire towns, hundreds of companies and thousands of farmers and workers depend”.

He said: “If we are given the opportunity, we will request once again the effective and loyal coordination of MITECO with the Regional Government in its actions to restore the good condition of the Mar Menor. We will ask that the precautionary measures imposed by the CHS be considered as long as Law 3/2020 of the Mar Menor is in force and we will demand that the MAPMM urgently incorporate actions on the aquifer to extract, denitrify and reuse its waters, which a large part of the independent scientific and agronomic community, and of the Murcian public opinion, considers essential to avoid contamination of the Mar Menor.”

In Zapata’s opinion “it is very difficult for Murcians to understand that 6 years after the sad episode of ‘green soup’ no action has yet been taken on the aquifer.” In addition, “we would like to invite the minister to contribute from her Ministry to value the sustainability measures undertaken massively by farmers and agricultural companies in Campo de Cartagena, which are unparalleled elsewhere in Spain and Europe.”