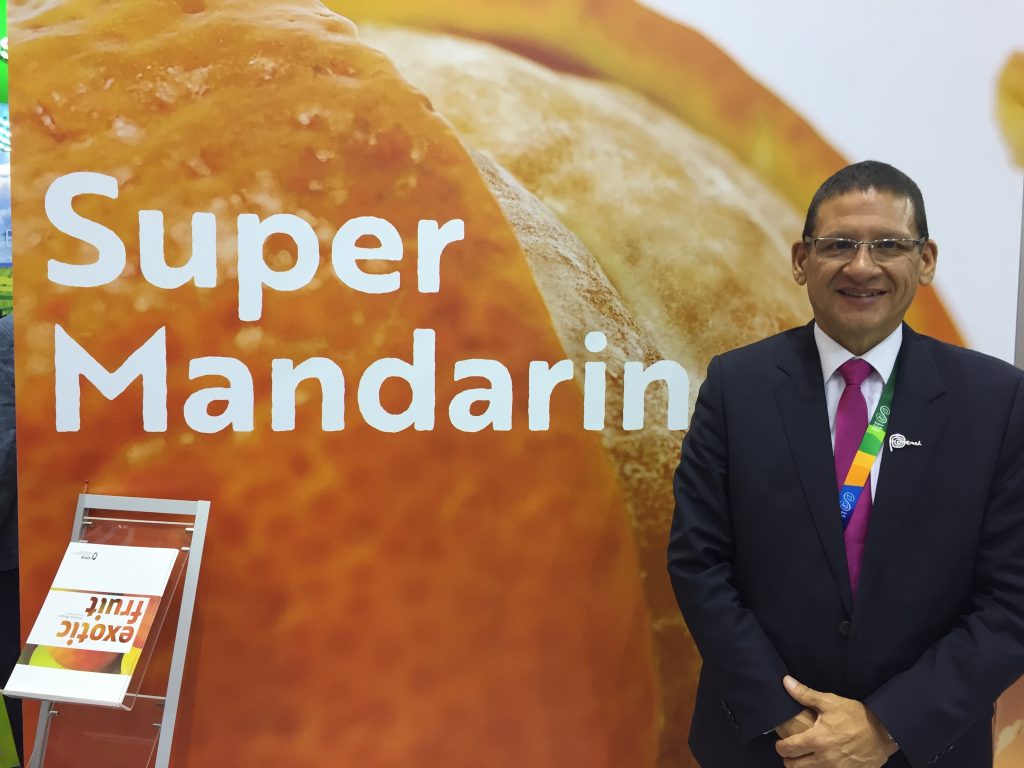 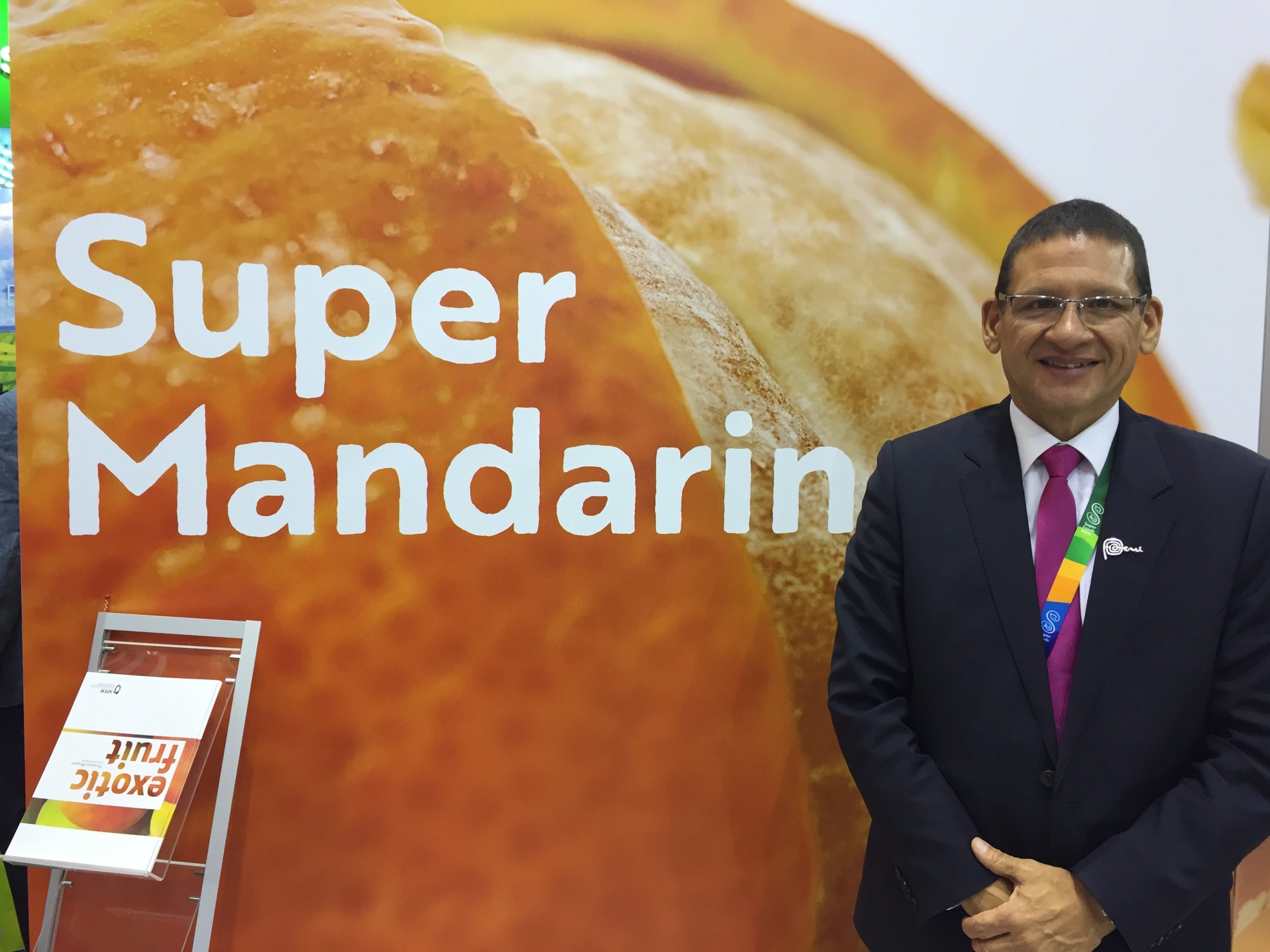 The trend over recent years which has seen citrus fruit production grow 10% annually is just one part of an agricultural industry in Peru which is booming across all of its sectors. Between 600 and 800 ha of citrus fruit is added each year to the 65,000 ha already in production, constituting a growth rate of 1%. Most of this growth is accounted for by replacing varieties with seeds to seedless varieties. ProCitrus manager, Sergio del Castillo, said,

“We have been incentivised to plant the late variety Nadorcott and the early variety Satsuma because the local market for these products is very dynamic and offers good prices. The late varieties are the ones with the best prospects for future growth.”

And this upward trend is set to continue as many hectares are only now entering into production. However, as weather conditions are an unknown variable, it is still not known what percentage of this growth will be accounted for by exports.

In 2017, alongside other producer countries, ProCitrus will begin gathering data regarding how much has been planted in recent years in order to decide how best to channel the expected volumes of fruit. It is only by promoting the fruit that a slump in prices can be avoided. Del Castillo said,

“Now that we have enough fruit in the field and a tsunami of mandarins is on its way, we need to develop strategies. I feel that if we put strategies into place alongside other countries, they will be more effective than were we each to operate independently.”

All eyes on Japan

The Japanese government’s Phytosanary Authority has set a target of opening its market to Peruvian mandarins in 2017. As such, a delegation of Japanese technicians will soon be visiting Peru to discuss terms of access and decide whether such an opening is possible. Another potential export market is Brazil; in fact, Camposol is already sending fruit there. Del Castillo said,

“We are trying to figure out how the Brazilian market works. We already have a certain idea of what their consumers are looking for and we can now relate this knowledge to the current consumption of the company’s very sweet Pomcat mandarin.”

Besides the prospects of exporting to Japan and Brazil, in February, Indonesia authorised imports of Peruvian products, and the first fruits may be sent this year. Meanwhile, work is being done to secure access to other markets, such as India, Vietnam and South Korea.

Peru has launched a new Superfoods brand. The country’s aim is to establish itself as a supplier of superfoods, such as grains and fruits, one of which is the mandarin. Del Castillo said,

“We are pleased that this has now been set up as it will allow us to promote our products under a sector brand. We will join the booming superfoods trend by underlining how we have always supplied them to our domestic market, but now we will be making them available to the world.”