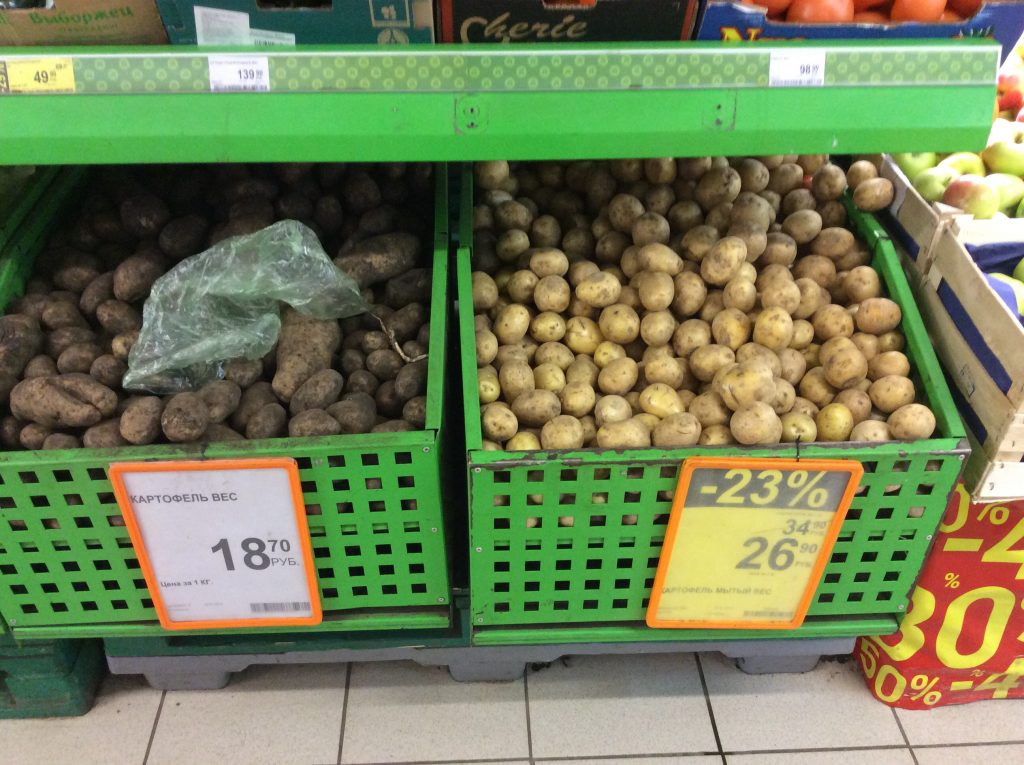 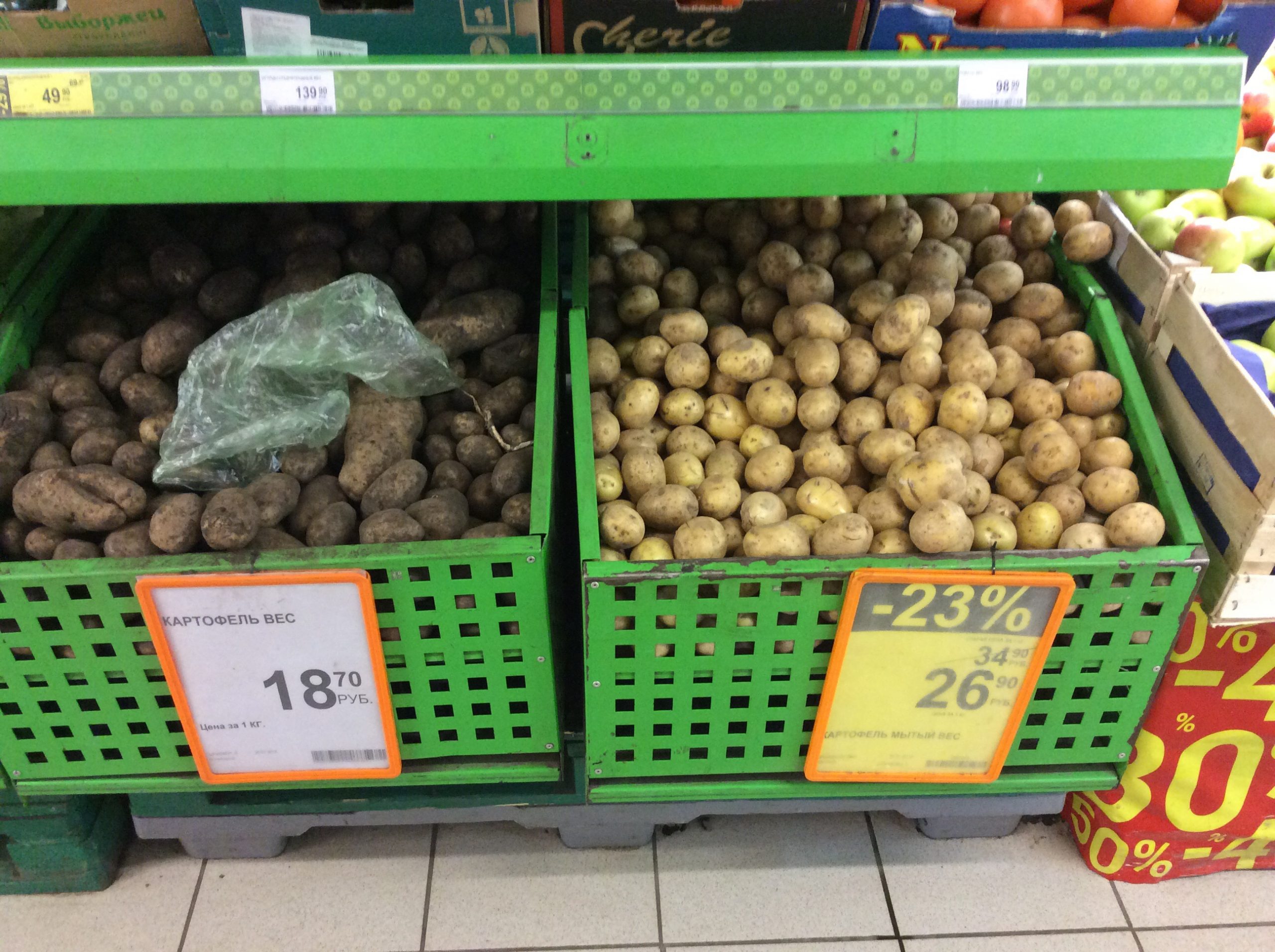 Some authorities stated that the reason for the importation increase was poor weather condition in Russia; the planting of potato was delayed for some weeks in most of the regions. Consequently, the crop was smaller. By the end of October 2017, Russian agrarians harvested 6.4 million ton of potato comparing to 6.9 million in 2016. Nevertheless, crop productivity was 23.6 ton per hectare, or larger than in 2016 (21.9 ton per ha). It means that in the beginning of the season, many farmers were worried about the decrease of government financial support and decided to reduce the plantation area: it amounted to 272,000 ha, or 14% less than in 2016 (136,000 ha). The largest crop producers were Briansk, Tula and Nizhniy Novgorod regions.