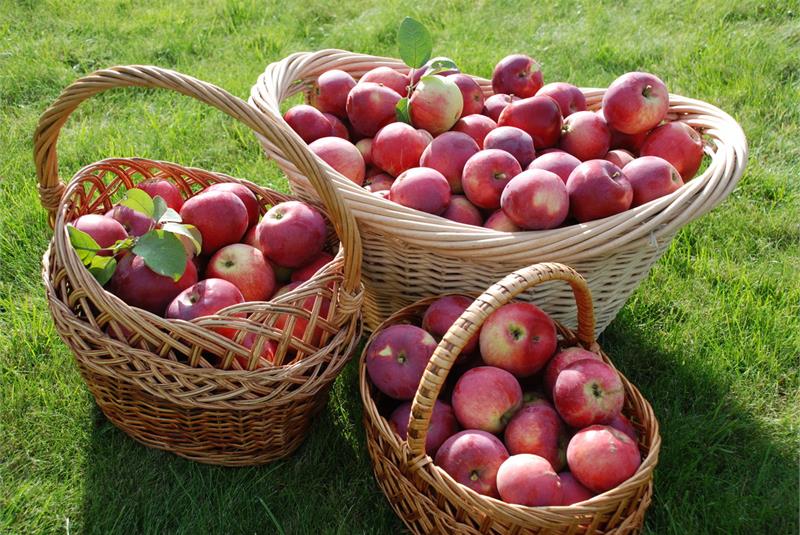 This year, Russian apple crop amounted to 1.25 million tons, which is 1.3 times more than previous year. Domestic apple production has almost doubled during the last decade. The areas with the largest volume of crop are Southern and Central Russia and Northern Caucasus. A considerable amount of this quantity was grown in private household plots.

By the end of November, the crop of hothouse vegetables exceeded 1.1 million tons, including 651,000 tons of cucumbers and 458,600 tons of tomatoes. It is 3.6% more than last year. The Ministry for Agriculture forecast that the crop would reach 1.4 million tons by the end of this year.