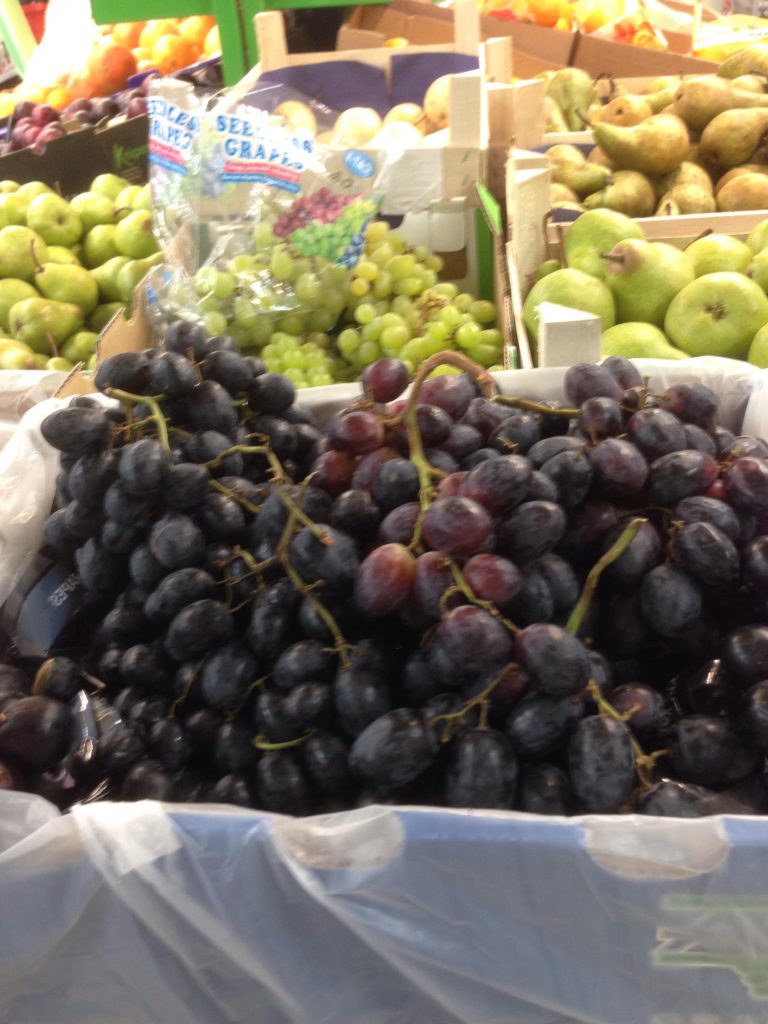 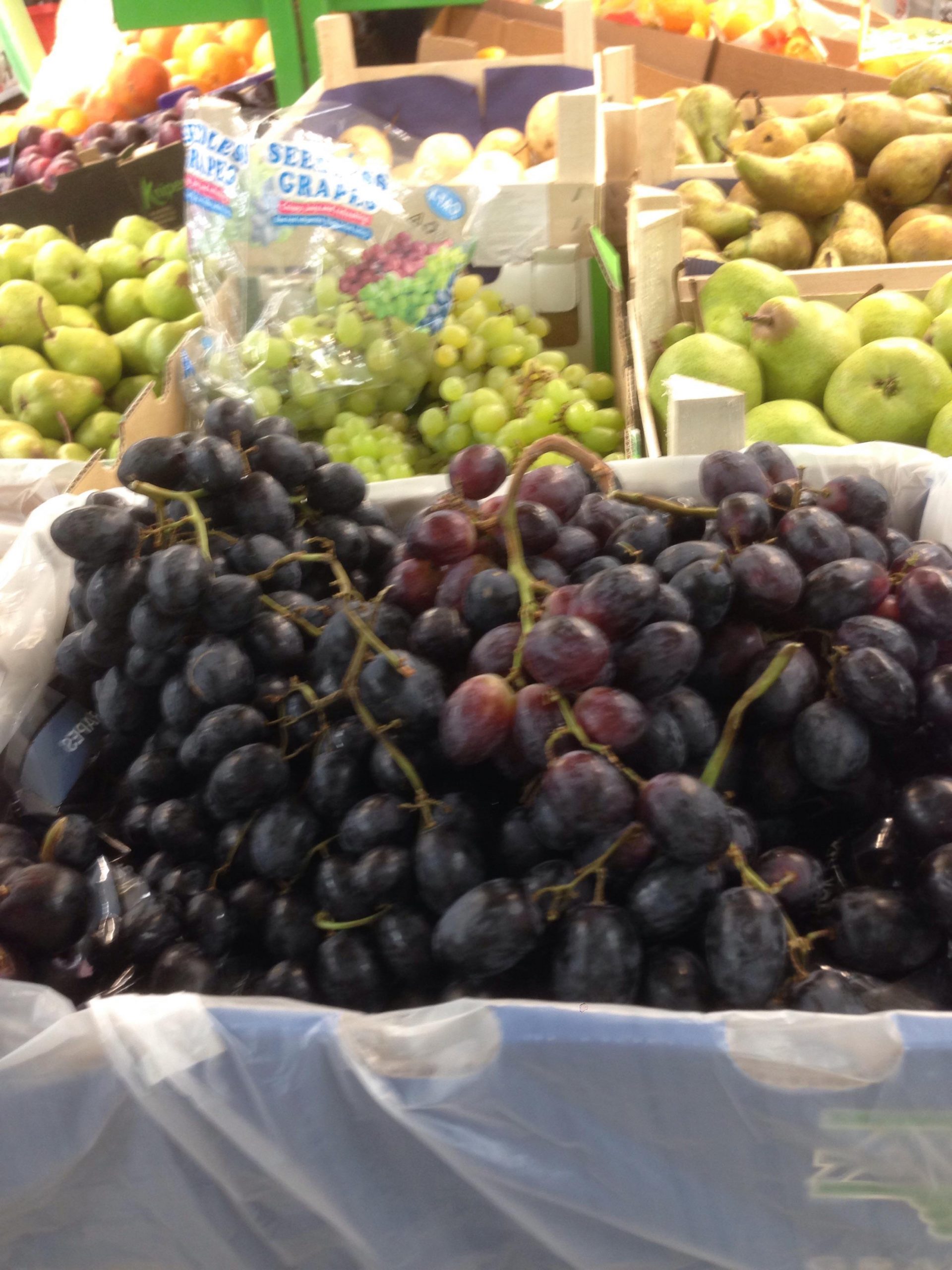 Russian market of grapes shows positive results: vineyard areas extension, crop volume increase and grapes import decrease, reported the analytics of Agrobusiness center AB-Center (www.ab-centre.ru) in their marketing research of grapes market.
Thus, the total area of vineyards amounted to 87,600 ha in 2016, which is almost 40% more than in 2011. Grapes production grew by 34% comparing to 2011, reaching 552,000 tons. Top-4 leading producers are Krasnodar region (53 % of total crop volume), Dagestan (16.6%), Crimea (12%) and Stavropol region (9.7%).
As for grapes import, it reduced down to 137,700 tons in 2016, comparing to 345,800 tons 3 years ago (in 2013).  Last year, the share of grapes import in total fruit import amounted to 3.3%.
http://ab-centre.ru/news/rynok-vinograda-dinamika-obemov-proizvodstva-importa-cen

In 2016, the share of retail chains reached 69 % of all retail sector in Russia, or a little more than in 2015 (65%), stated Ivan Fediakov, general manager of INFOLine agency in his report about current state of Russian retail sector. The reasons are expansion of federal chains and consolidation of retail sector, believes the agency’s analytics.
700 chains, large and small, federal and local, market 54% of total FMCG; and the share of 7 “giants” exceeds 25%, including 7,9% of X5 Retail Group and 7,6% of Magnit.
http://infoline.spb.ru/news/index.php?news=157396