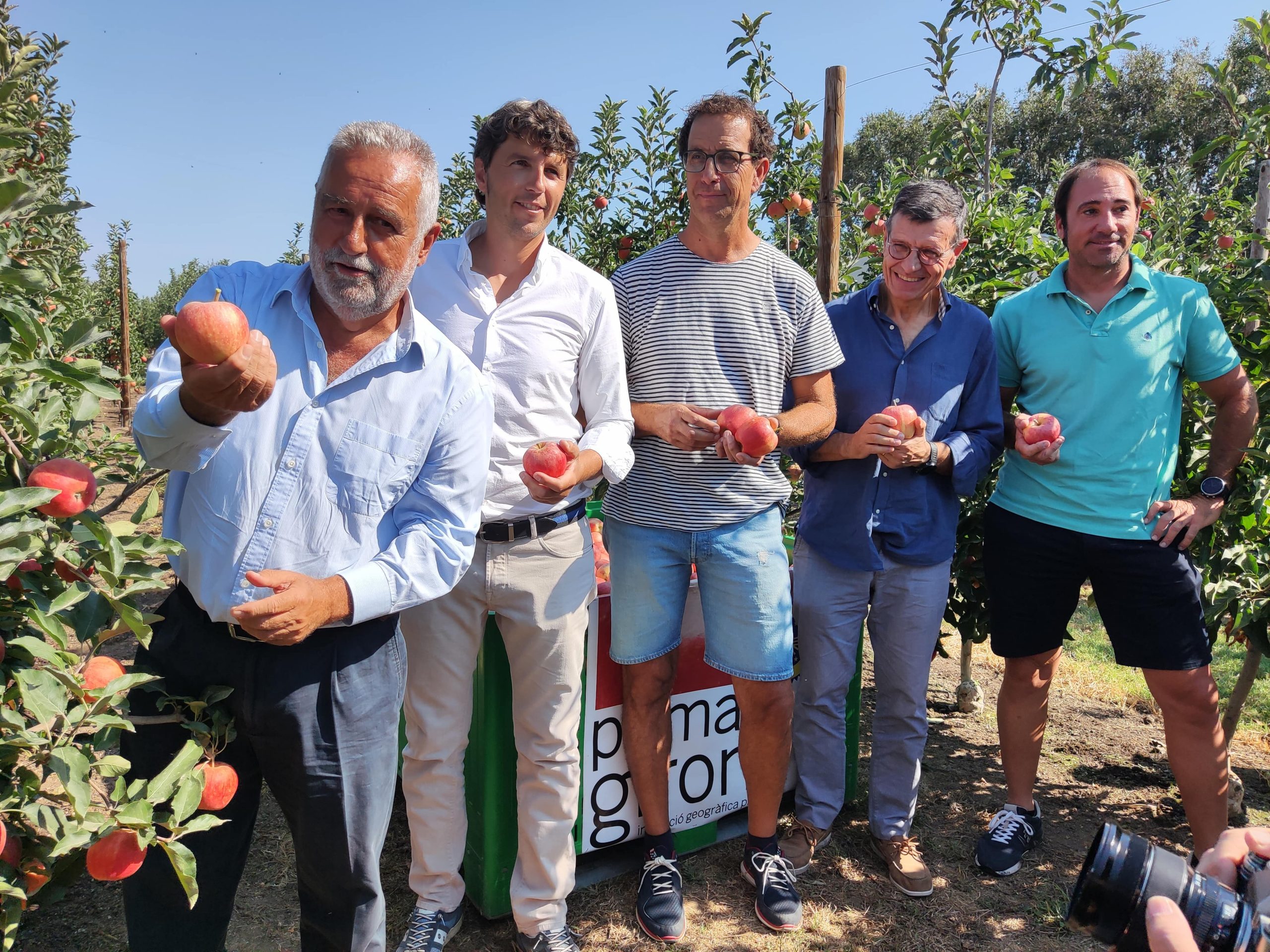 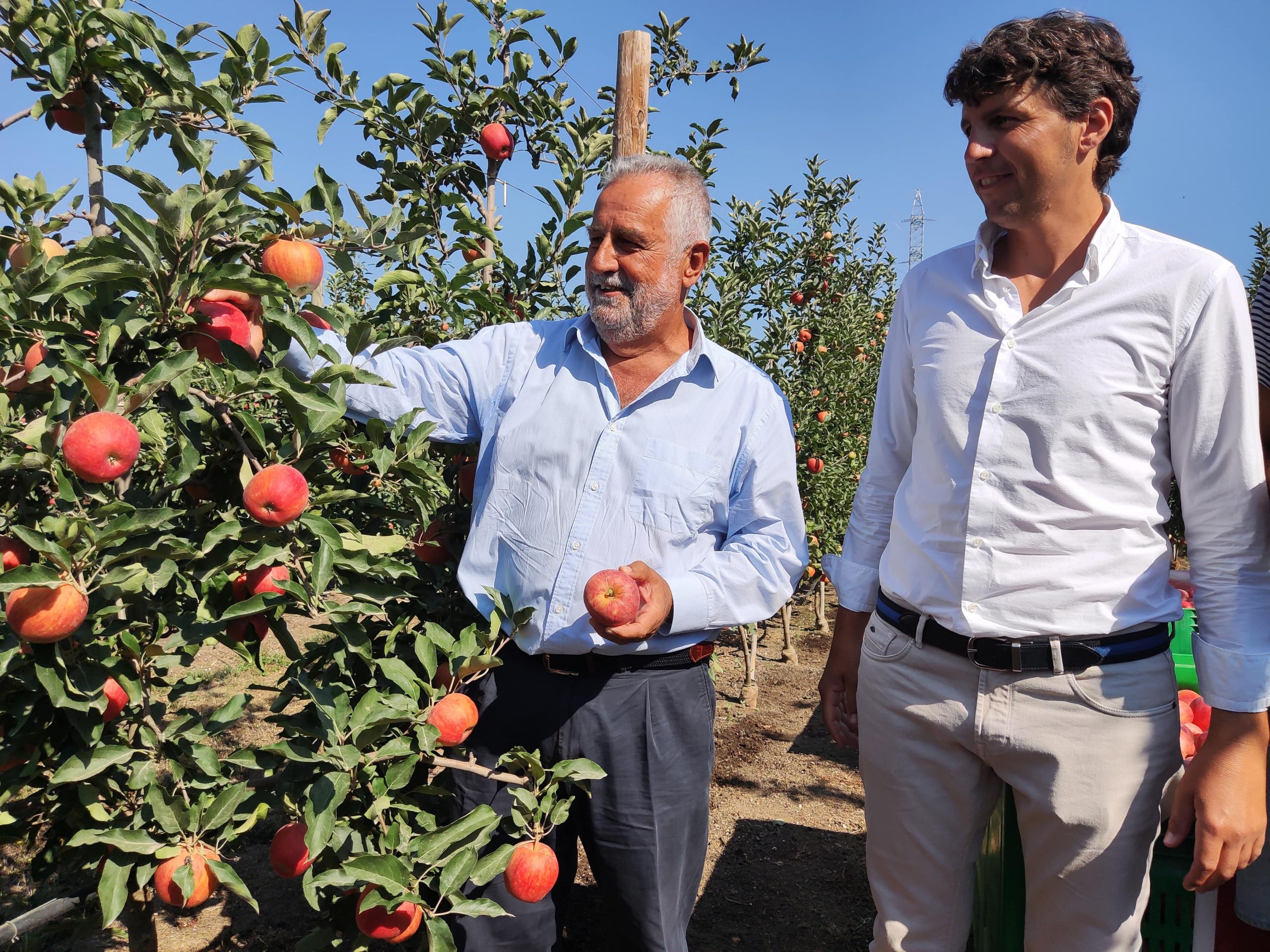 This campaign will see the third largest apple crop of the last decade for the Protected Geographical Indication (PGI) Poma de Girona, with orchards expanding and adapting to climate change. The harvest estimate of 88,500 tons is 13% lower than that of the record 2021 campaign. The production of this 2022 would be one of the three highest in the last decade. This year’s hot weather will favour a sweeter apple, but some varieties will have a hard time getting such a reddish hue. For years, producers from Girona have applied different techniques to adapt to and deal with climate change, such as the installation of nets to protect against the sun, new varieties adapted to hot climates, the substitution of fertilisers and the implementation of covers.

Poma de Girona, now with 2,000 hectares, is made up of 78 producer families from the companies Girona Fruits, Giropoma Costa Brava and Fructícola Empordà. Poma de Girona accounts for 39% of apple production in Catalonia and almost 20% in Spain.