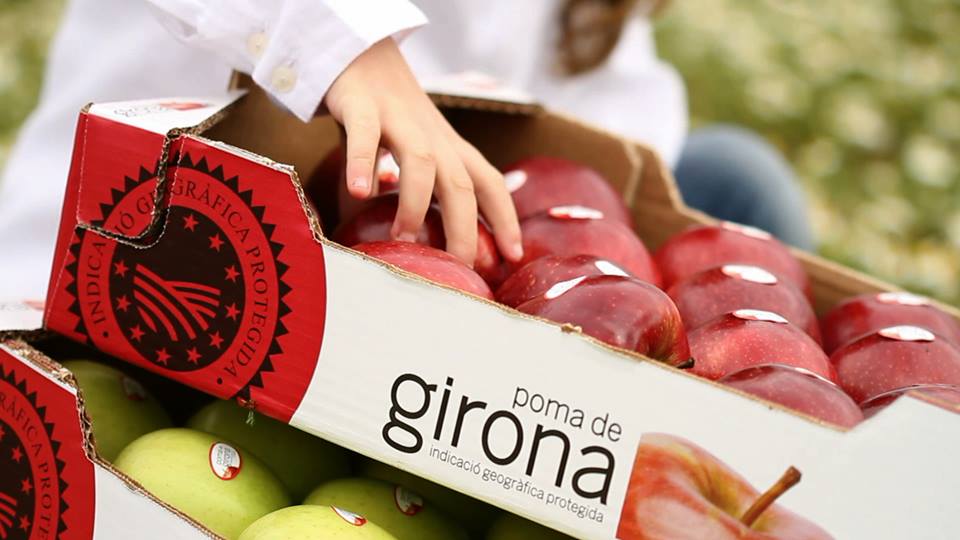 The Protected Geographical Indication has begun harvesting for a campaign that will give 6% more produce, reaching a volume of 83,600 tons. These figures are boosted by the significant growth in production of the Fuji and Gala varieties by 30% and 25% respectively compared to 2015. This growth has been influenced by the reconversion in varieties that the producers are implementing and which this year has enabled young orchards to begin producing. As a result, these two varieties are gaining in strength to the detriment of other more traditional ones such as Golden.

“It has been a campaign with good pollination and fruit set, with a cool, humid spring and thinning that has given good calibres. On top of this there was a summer with high radiation enabling apples with a high sugar content to be obtained,” explains the president of the Regulatory Board, Llorenç Frigola.

The plots undergoing reconversion are also doing so with new clones of existing varieties. Poma de Girona has also been taking part in the Fruit Futur project since it began. This is a programme for genetic improvement of new varieties of apple, pear, peach, nectarine, saturn peach and donut nectarine.

The new matters on which the Regulatory Board is working are currently continuing, since they have a project up and running to measure and evaluate a pilot plot of organic apples from Girona, while they are also taking part “in a project to evaluate our efficiency and water and carbon footprints in order to then create a plan for reduction and compensation with trading companies who wish to be environmentally responsible like us,” says Llorenç Frigola. In addition to this, in the field of R & D there are noteworthy matters such as biological pest control, improving preservation quality and pruning costs, thinning, harvesting and adapting orchards to the possibility of a harvesting robot that uses artificial vision. In addition, various investments have been made, the most noteworthy of which is the installation of anti-hail nets, irrigation control technology and the construction of new cold rooms with a controlled dynamic atmosphere system in order to get optimum apples throughout the trading year, among others.