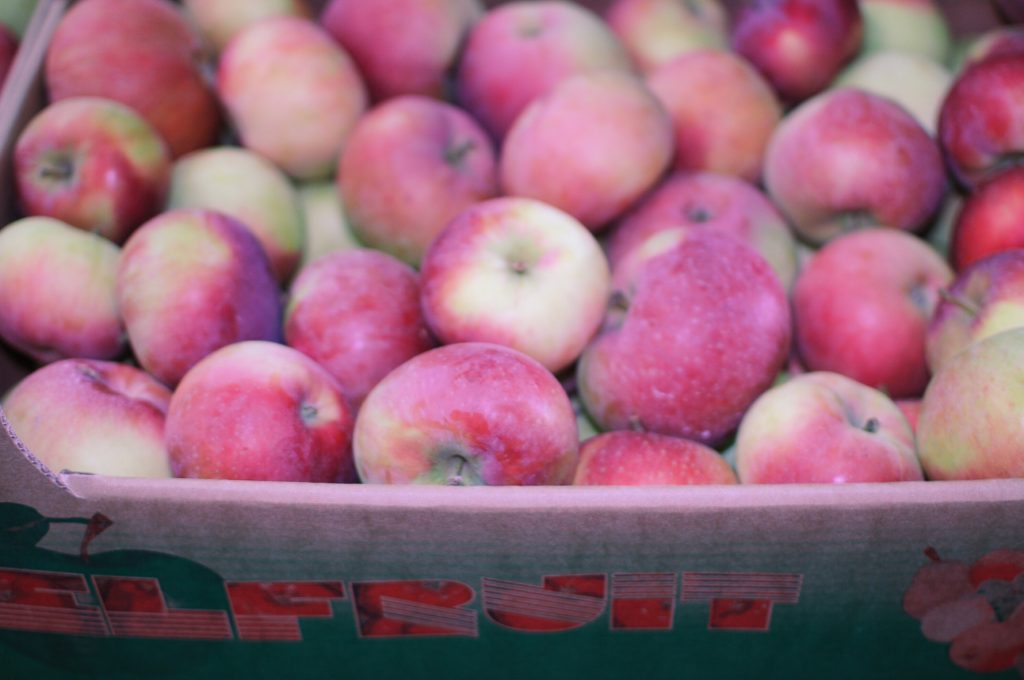 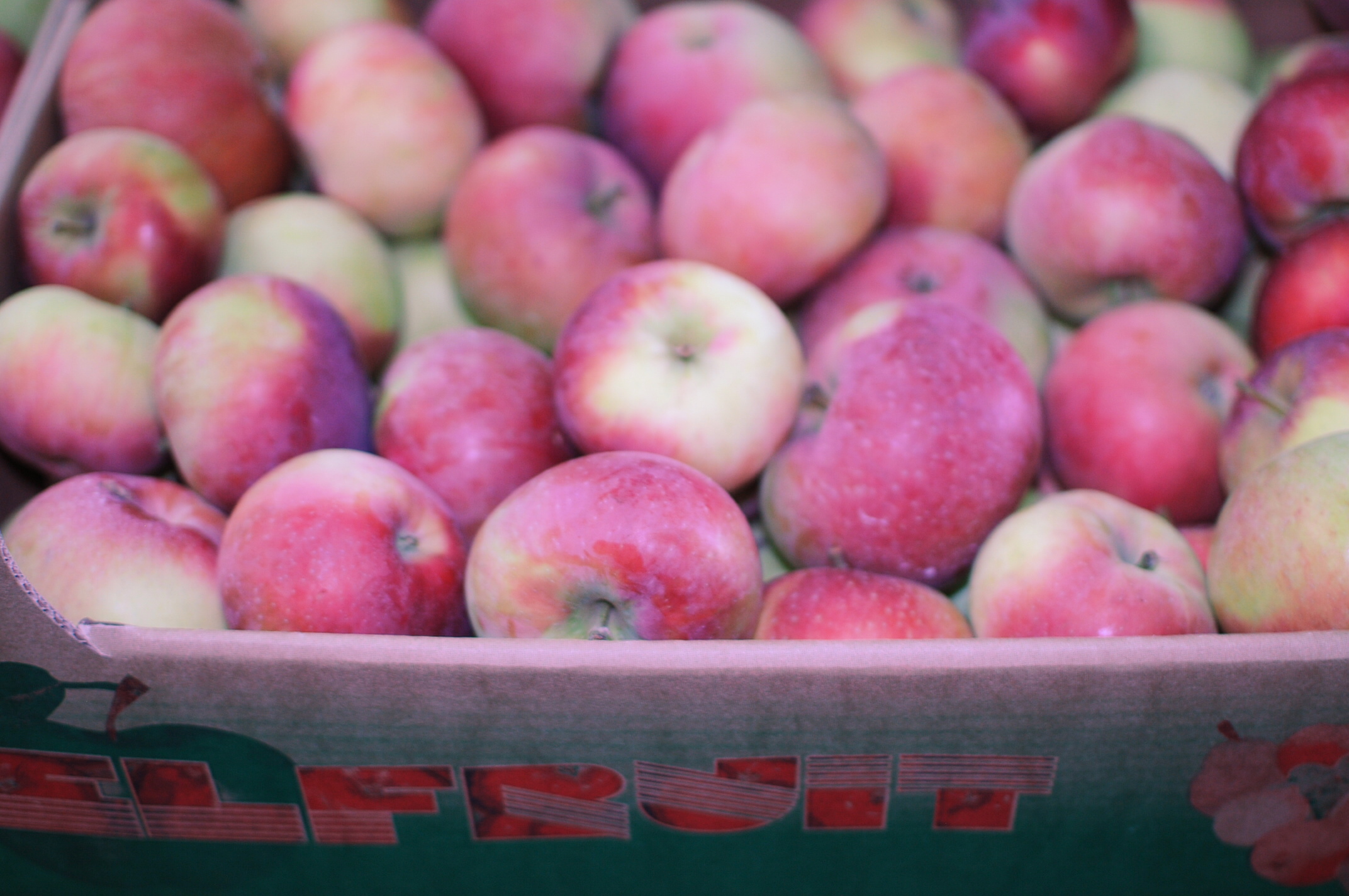 According to data obtained from the Polish Government, the country’s fresh apple exports are expected to fall this year due to lower production and fruit quality, with forecast of 800,000 tons – about 300,000 tons less than 2016/17. During first quarter of MY 2017/18, exports from Poland were 40% lower than the corresponding period year, mostly due to lower exports to Belarus and Egypt. Before 2014, the Russian market accounted for about 50% of Polish total apple exports. In MY 2016/17, apple exports to the EU dropped by 10%, with shipments redirected outside of the EU. The 2014 Russian import ban prompted Polish apple producers to diversify targeted markets, achieving access to Singapore, Thailand, Algeria, Egypt, Morocco, Libya, Saudi Arabia, Kuwait, and Vietnam. However, these markets remain small. Polish apple shippers have obstacles regarding quality to overcome in these markets as most Polish varieties are easily damaged during long-distance transport. China is also formally open to Polish apples. In 2013, regular rail freight between Chengdu and Lodz was established, and apple shipments to China are now regularly sent via this route. Polish exporters also hope to export soon to Canada and the US.