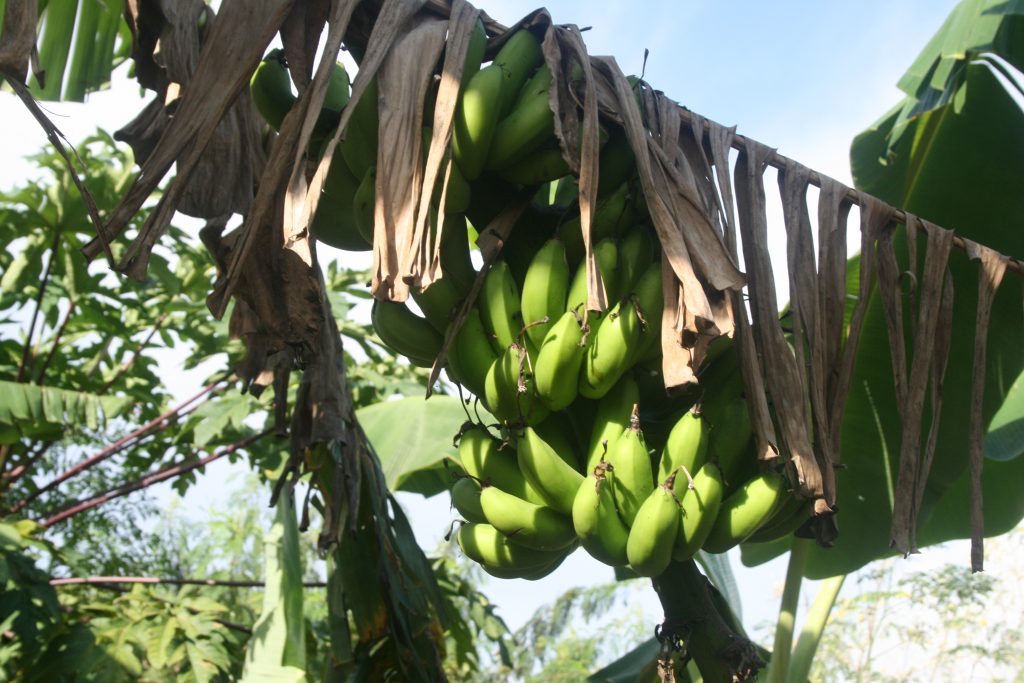 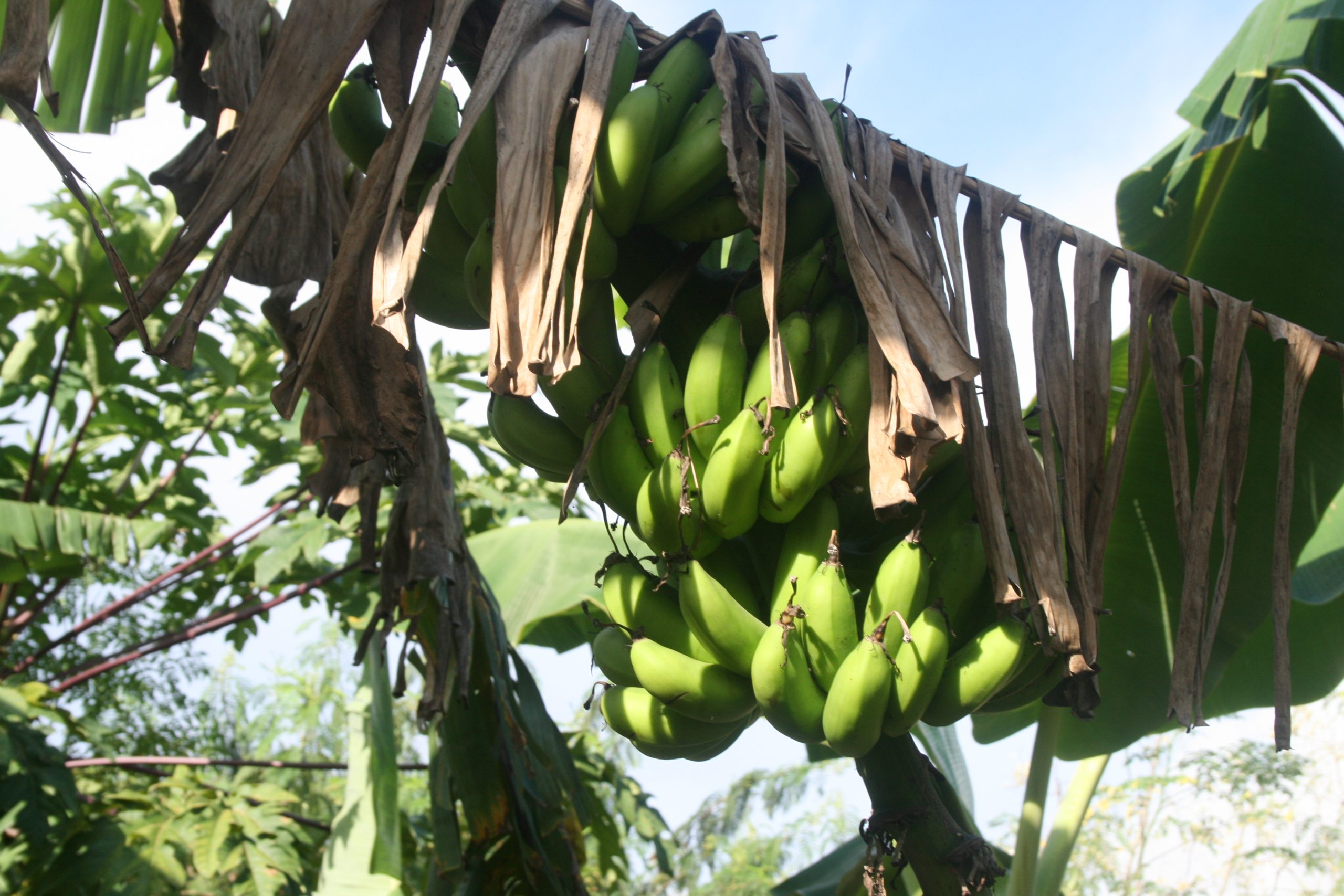 The Philippine Banana Growers and Exporters Association (PBGEA) has expressed concern that Latin American banana exporters, such as Ecuador, are “dumping” their produce in Asian markets like Japan and China. The Philippines is facing stiff competition in these markets due to the disruption caused by the war in Ukraine, which has shifted supply routes away from Russia and Ukraine.

PBGEA executive director Stephen A. Antig stated that the closure of the Russian market, due to its war against Ukraine, may force Ecuador and other Latin American producers to find alternative markets for their bananas with Asia their top priority. Antig said the possibility of this happening is not far-fetched since Latin American banana exporters did the same in 2008 and 2009, adding that dumping would push down the prices of Philippine banana exports.

The threat of dumping from Latin American banana producers comes at a time when the Philippines is trying to negotiate for higher buying prices from Japanese importers and retailers.