Add
Company news
For the third consecutive season, Peru is projected to be the main exporter of blueberries in the world.
Fri 22/10/2021 by Proarándanos 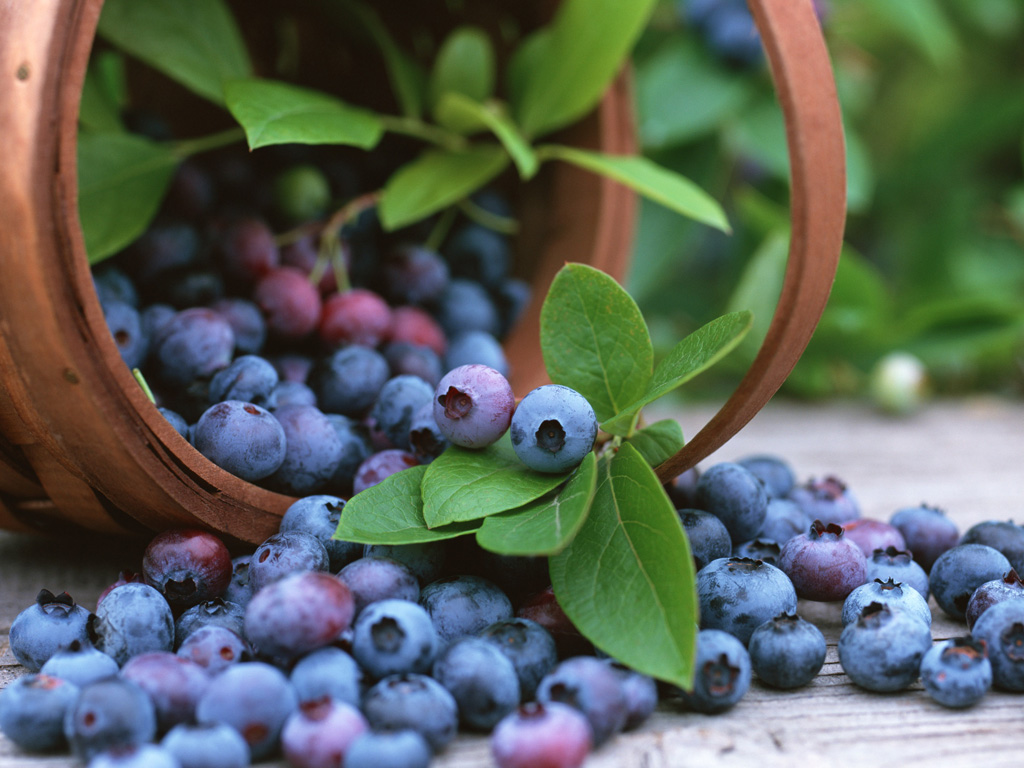 Lima, October 2021 – So far in the 2021-2022 campaign, Peruvian blueberry shipments abroad grew by 59%, maintaining a significant performance as a star in the Peruvian agro-export basket, Proarándanos informed. Thus, Peru has gone from exporting 70.399 tons at the beginning of October 2020, to 112.078 metric tons by the same date in 2021, projecting to consolidate for the third consecutive season as the largest exporter of blueberries in the world. Its export peak was recorded in week 38 with a total of 15.957 tons, representing an increase of 45% compared to the peak of the 2020-2021 season, which was 11.027 tons in week 40.

This improvement in blueberry export performance has been the result of higher agricultural productivity. Likewise, important regions such as La Libertad and Lambayeque have increased their contribution by 35% and 151% so far, accumulating a combined share of 77% of total blueberry exports.

To date, 6.482 kilograms have been shipped to India, a market that has recently opened for this product, thanks to the joint work between the public and private sectors, especially the work carried out by the Peruvian National Agricultural Health Service (Senasa).