Advertisment
The UK’s Organic September campaign is under way with record engagement from brands and retailers including Sainsbury’s. Over 200 brands, 300 independent retailers and at least three major national retailers […]
Mon 13/09/2021 by Richard Wilkinson 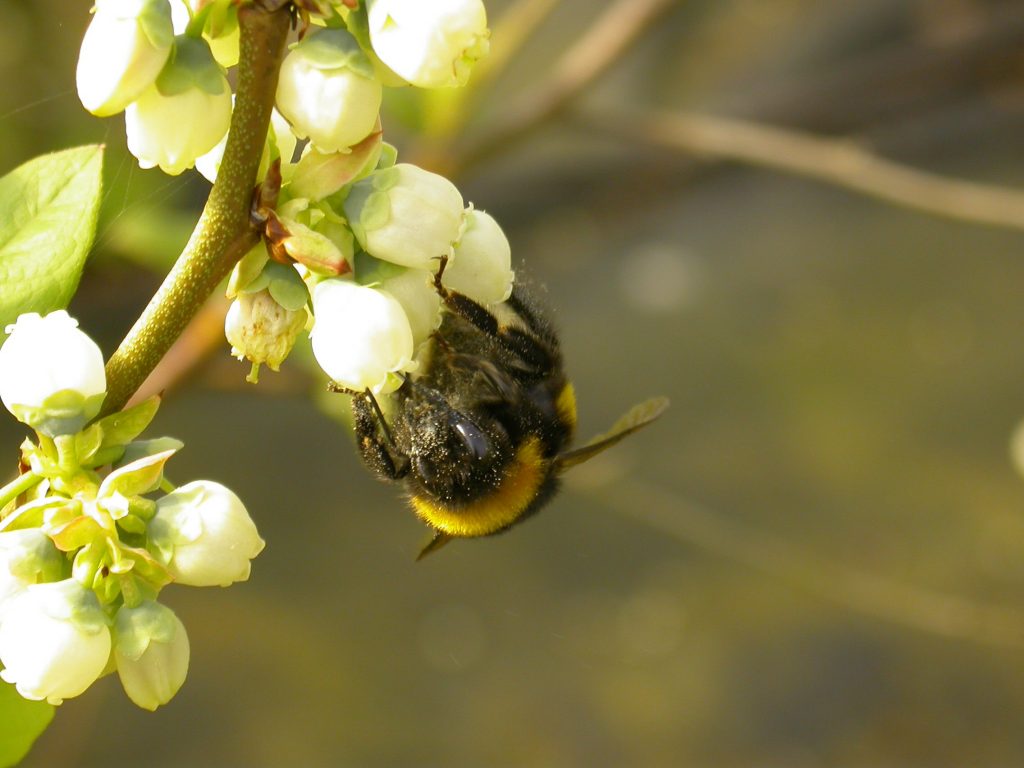 The UK’s Organic September campaign is under way with record engagement from brands and retailers including Sainsbury’s. Over 200 brands, 300 independent retailers and at least three major national retailers are participating in this year’s industry-wide, month-long celebration of organics under the message: “Nature has the answer…and the answer is organic”.

The campaign, which covers food, drink, beauty and textiles, is a collaboration between the Soil Association Certification and the Organic Trade Board. The purpose of the 2021 campaign is to raise awareness of the benefits of organic, as well as highlighting the efforts organic brands and businesses make to safeguard the planet.

The statement “It’s what the planet would choose” will feature strongly in this year’s messaging, with claims about wildlife, carbon storage, soil health and pollinators set to be used by all the brands and retailers engaged in the campaign.

Warren Denness, buying manager at Sainsbury’s, said: “We’re proud of the variety and range of organic products that we have on offer for customers and, building on the exceptional growth of the range in 2020-21, make sure shoppers can easily shop organic options. Alongside greater promotion of the range in store and online, this Organic September will also be launching our first ever Organic British Vegetable Box for just £7, to help make eating organic easier and more affordable.”

Notably, as things have returned to some degree of normality, this growth has only dropped back to 9.4% in the latest figures from NielsenIQ Scantrack. Non-organic sales, meanwhile, have dropped back to 5.6% growth.

Clare McDermott, business development director at Soil Association Certification, said: “We know from organic sales data throughout 2020 and early 2021 that people are looking for certified organic logos when shopping. There’s never been a better time to engage with Organic September, telling the story of the impact organic has to citizens who want to make the connection with their purchases to sustainability. I’m confident with the resources provided by ourselves and the OTB, that the market will receive a further boost this month as the value of organic is conveyed to consumers.”