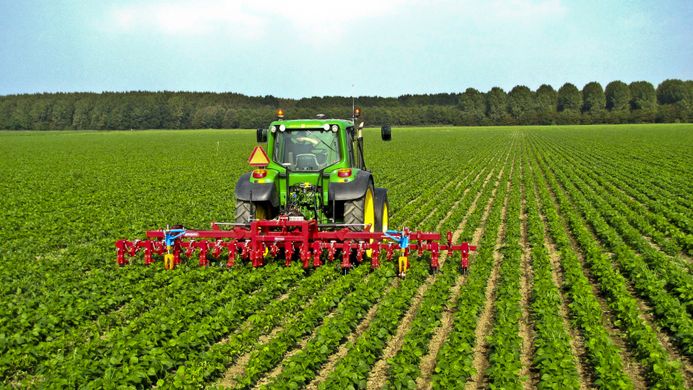 The Flanders organic sector continued its growth in 2017, both in terms of production and consumption. The number of Flemish farms operating organic production increased from 430 to 468. The organic and conversion area in Flanders increased by 6% from 6,960 to 7,367 hectares and accounts for approximately 1.2% of the total Flemish agricultural area (620,380 hectares in 2016). The 35 largest organic companies own have almost half of the overall organic area.

Interest in training courses for the organic sector remains high, as is demand from companies for advice on conversion to organic farming. Government expenditure on the organic sector rose to more than €4 million in 2017, with the main focus being on subsidising organic farmers. Flemish government expenditure on bio-research is estimated at just over €700,000 euros in 2017.

The supermarket remained the largest channel for organic purchases in 2017, followed by specialised stores. With a market share of 10%, hard discount remains a smaller player in the organics markets, but is nevertheless the strongest growing channel. Farm shops and farmers’ markets are the sales channels with the highest percentage of organic products in the assortment (20%).