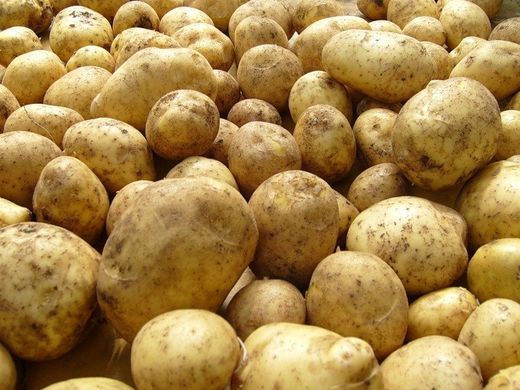 The North-Western European Potato Growers (NEPG) estimate the coming season’s harvest will be down 18% from last year’s. This volume will be 8% below the five-year average, despite total consumption area expanding 8.4% during the same period. Extreme drought and high temperatures all over North-Western Europe resulted in an estimated average yield of between 40 and 41 tons per hectare in the five leading potato producing countries. As the main harvest has hardly started in the UK, no reliable estimates can be made. However, a lower harvest in each of the EU 5 is expected. The NEPG estimates a total consumption harvest of between 23.5 and 24 million tons. This is higher than the low harvest of 2012 when 22.5 million tons of consumption potatoes were produced. However, in that year, demand was 15% lower and average final yields were higher (44 tons per hectare). The growing area was also 90,000 ha smaller.

Most growers will not benefit from the high prices as the majority of potatoes are contracted. Moreover, the quantity of ‘overtons’ with good quality on contracts will be limited, and in some cases there will be no ‘overtons’ at all. In many countries, growers have asked their governments to declare a force majeure situation, as they cannot be held responsible for these low yields while having to supply their contracted quantities.