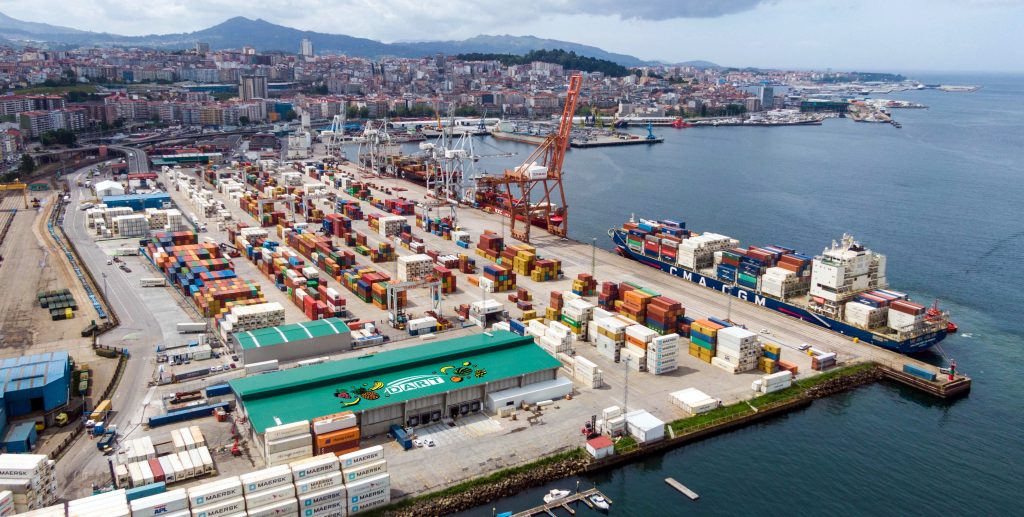 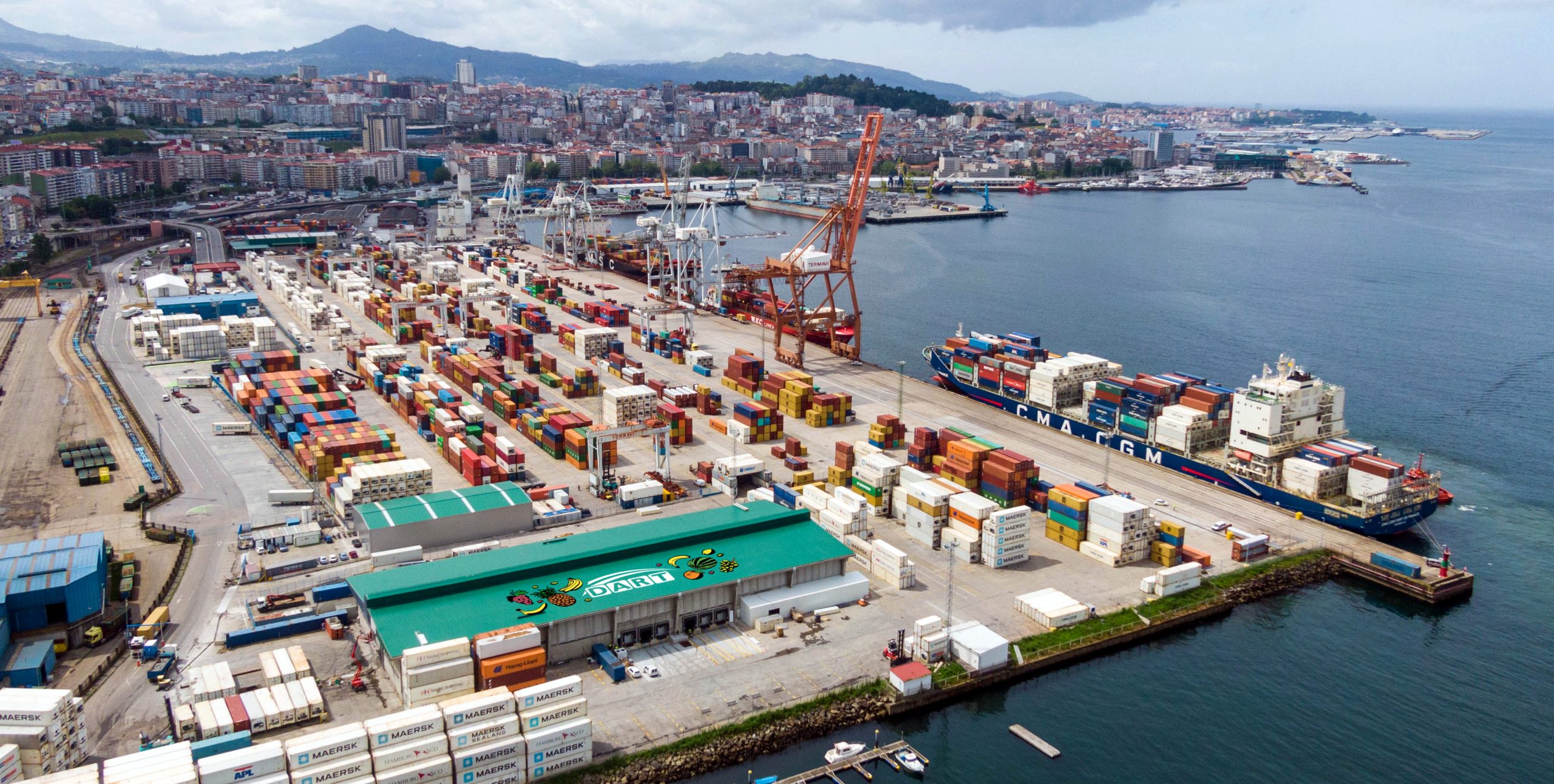 Drewry’s latest Container Forecast report notes that while the boom in container shipping since the pandemic has undoubtedly started to weaken in recent months, lingering congestion is likely to prevent a swift return to normal. Falling demand has brought down container spot freight rates over the last four months. Adding to that the spiralling inflation, it is unlikely that the boom will return in the near future.

However, the lower of rates is certain to take time, with no significant loosening likely until the second half of 2023. According to Drewry’s World Container Index, rates dropped by 3% this week to $7,066 per 40-foot container—16% lower than a year ago and down significantly from the September 2021’s $10,377 peak, but double the five-year average.

Port congestion, which has been a main driver of skyrocketing rates, remains an issue, with AIS ship tracking data showing that the number of containerships waiting outside of major ports is growing.

In addition, China’s zero-tolerance COVID-19 policy and US West Coast port labour negotiations are adding to uncertainty in the market. Drewry noted that the “situation is still bad enough to prevent a precipitous collapse in short-term rates, but it seems that sentiment for the global economy and container demand is reasserting itself as a pricing driver.”

The container shipping market is still expected to grow 2.3% in 2022, but the projection is “certainly not a given, especially with the speed at which economists are downgrading GDP projections,” as a “harsher than expected slowdown in volumes, or a contraction, would both hasten the spot rate decline and reduce the time it would take to clear port bottlenecks.”

Further in the future, Drewry foresees “a significant loosening of the container market from the second half of 2023, when the supply chain congestion is expected to have cleared. It will also coincide with a significant influx of newbuild containerships.