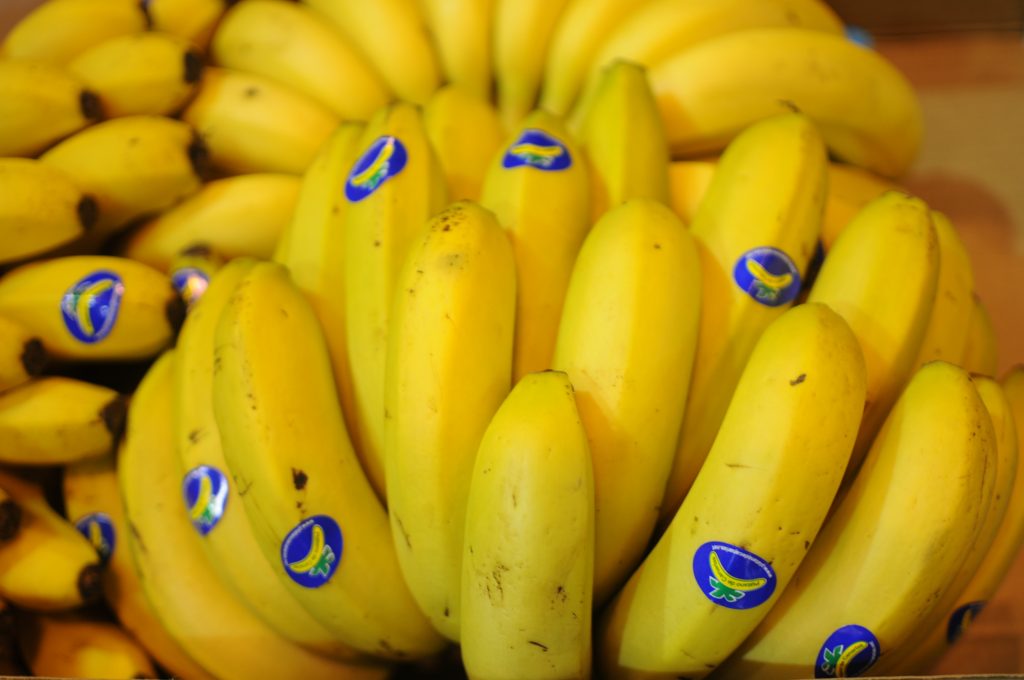 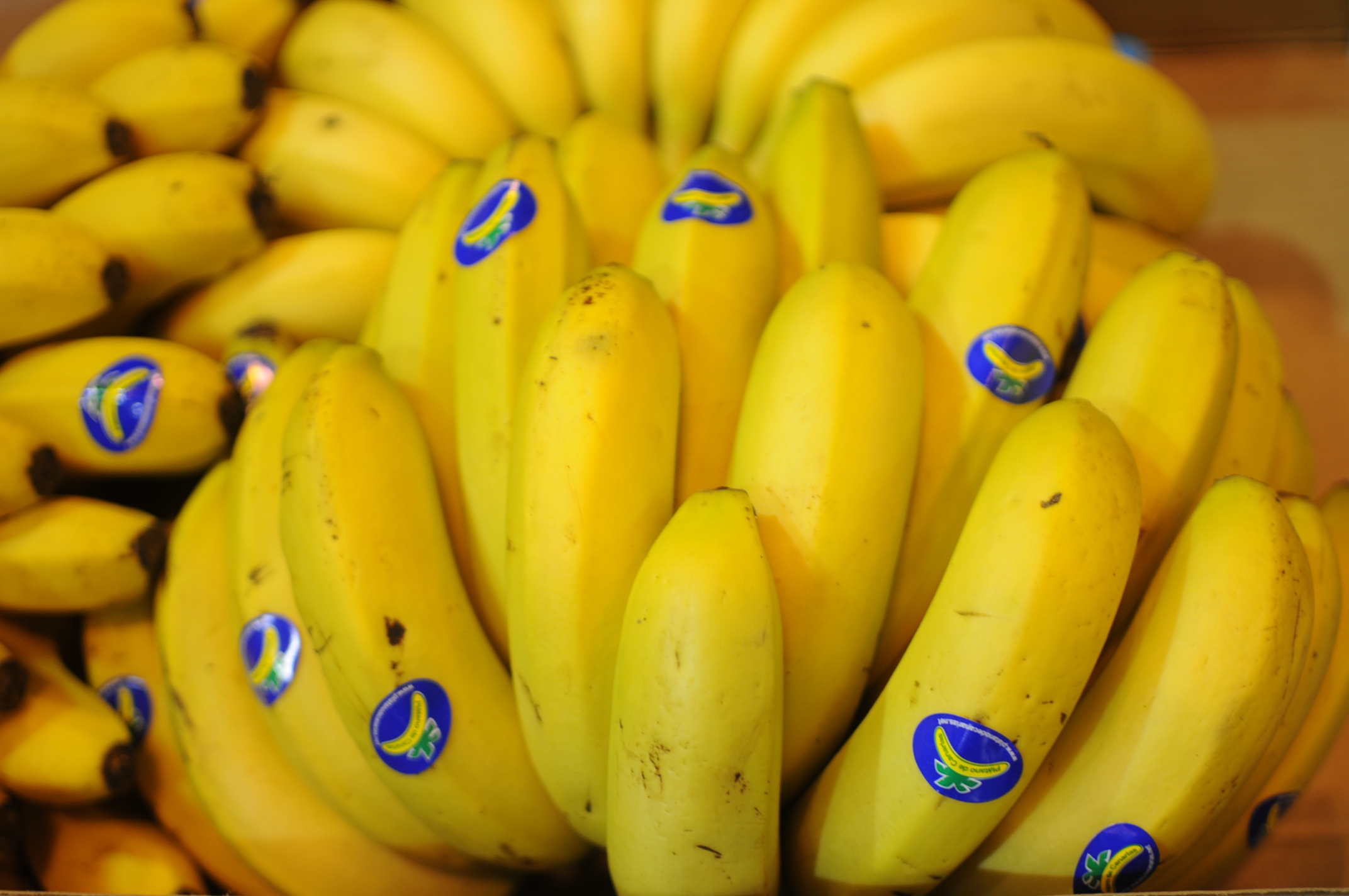 The lack of banana supplies in the European markets seen during the opening weeks of 2018 is showing no sign of abating. Volumes of French West Indies bananas are currently 67% below average, while African volumes are 12% below average. The slightly above average volumes arriving from Cote D’Ivoire are not enough to compensate for the 22% drop in Cameroonian supply. Elsewhere, Latin American production has also remained limited, and despite recording an increase, Colombian volumes are still 11% below average levels. Cold weather conditions have meant that Costa Rican production is lower than that recorded in 2017, while Ecuadorian output has remained stable but below average. Central American producers’ inability to meet European demand has been exacerbated by shipping delays from the region.

In the markets, with the exception of Italy, demand has continued its upward trend in both Western and Eastern Europe. The price of yellow bananas has struggled to match the increase in the price of green bananas. Prices in Spain have remained below average due to the large supply arriving from the Canaries, while the opposite is the case on the Russian market, where a shortfall in supply has driven prices constantly upwards.