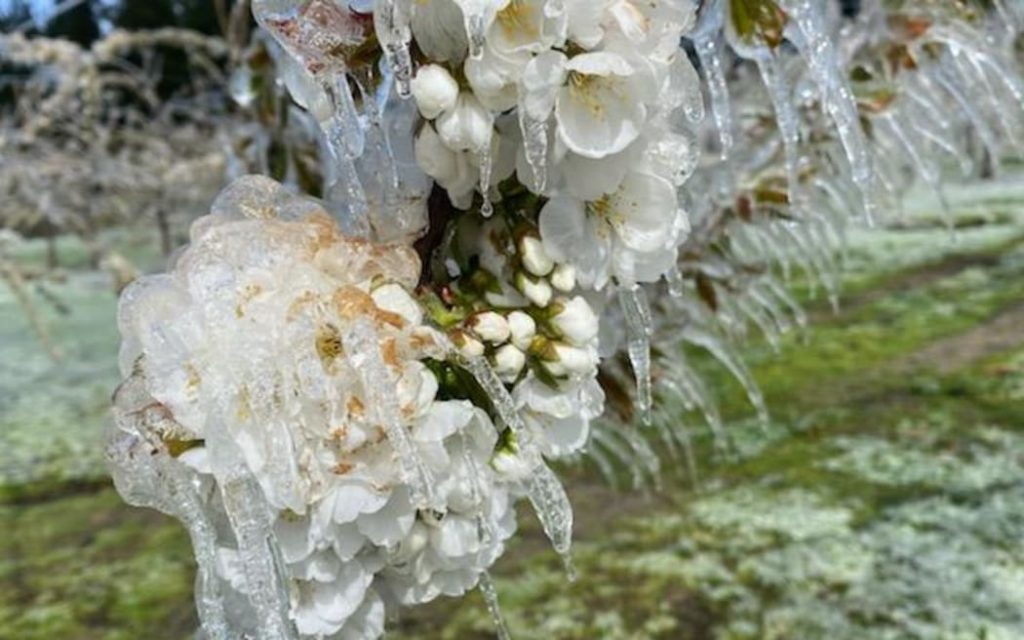 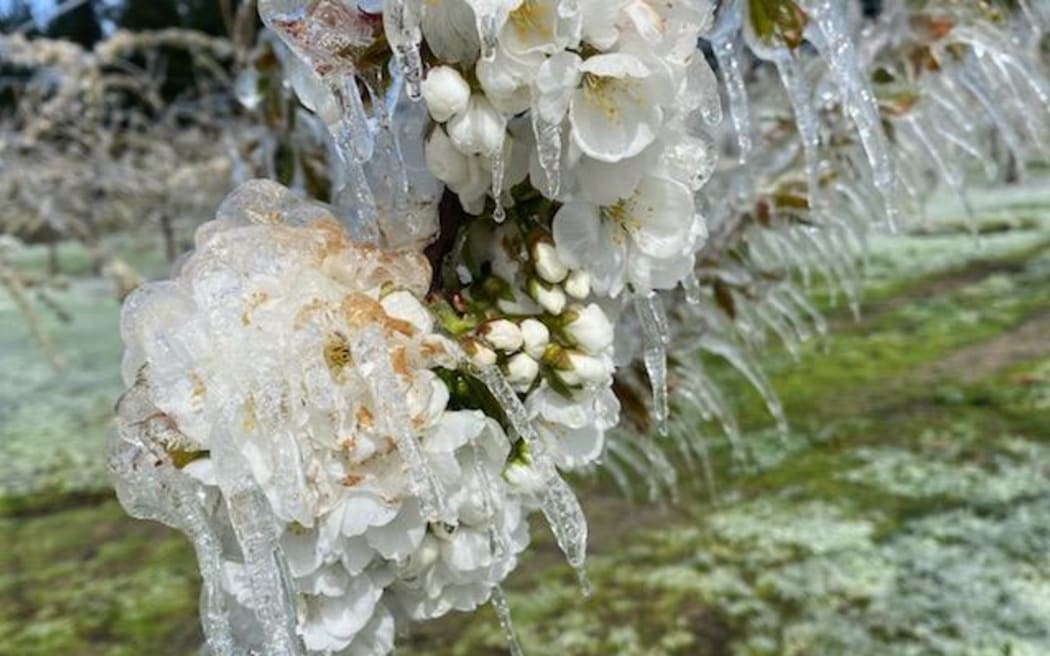 Fruit growers across the central North Island are facing heavy losses after frosts wiped out crops, according to a Radio New Zealand report. Owner Darien McFadden said a minus four frost late last week destroyed about 20% of his crop.

“It’s the most severe frost I’ve seen for that time of the year in 35 years,” McFadden said.

“The severity combined with the time of the year has nailed 100 percent of the flowers and all the fruit that’s sitting there. It’s literally frozen the fruit on the bushes, so this morning the crews are out pulling everything off. Now [we’re] behind 10 days while the new fruit grows. One of the problems is that the early season fruit is the high value fruit. At the moment strawberries are selling for $6 to $6.50 at the supermarket. So we’ve kind of missed the cream before we’ve even started.”