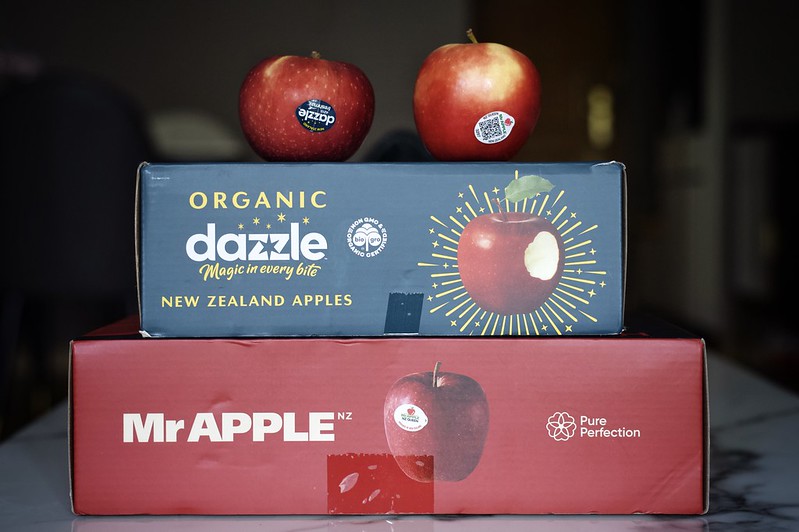 The outlook for the 2022/23 apple season in New Zealand is much more optimistic than the previous one, thanks to the opening of international borders following COVID-19 restrictions. While the last two apple crops were severely impacted by the lack of harvest labour, the return of overseas workers under the Recognised Seasonal Employer (RSE) scheme is expected to drive a recovery in production, which is forecast at 573,000 tons, up 12% from the previous year’s estimated crop, according to USDA data.  Exports are expected to rise to 385,000 tons, from 340,000 tons in 2021/22 (the lowest level in seven years).  In addition to a larger crop, an improvement in export logistics and shipping is also expected to support exports, although export volumes are still expected to remain below the record levels reached in the years prior to COVID-19. Expansion in apple area has largely stagnated, however with a greater emphasis among growers on profitability, older less valuable varieties have continued to be replaced with the newer varieties in demand on export markets.

The 2021/22 season has been challenging for New Zealand apple and pear growers as well as exporters. Community spread of the COVID-19 Omicron variant coincided with the peak harvest period, compounding existing labour shortages, and resulting in some apple blocks being left unharvested. In Hawke’s Bay, the main growing region, there were also severe climatic conditions in spring and over the harvest period which also impacted yield. Exports were impacted not just by fewer apples, but continued delays to shipping schedules and shortages of refrigerated containers, which impacted shipments.